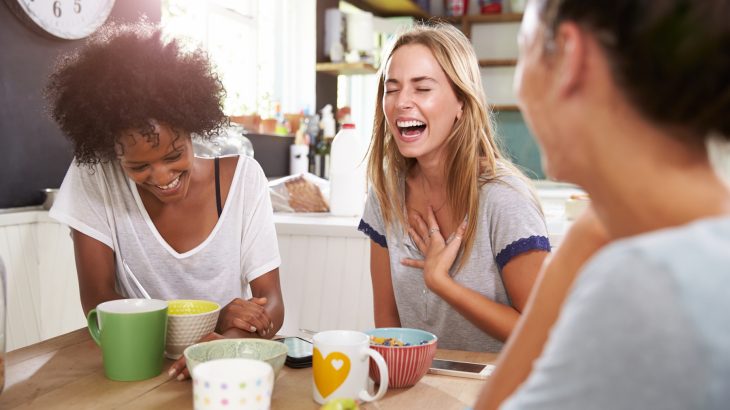 What makes some words universally funny?

A team of experts at the University of Alberta has analyzed the funniest words in the English language to find what is behind their humor. Upchuck, bubby, boff, wriggly, yaps, giggle, cooch, guffaw, puffball, and jiggly are all in the top ten.

“Humor is, of course, still personal,” said study co-author Professor Chris Westbury. “Here, we get at the elements of humor that aren’t personal; things that are universally funny.”

Professor Westbury teamed up with Geoff Hollis from the Department of Computing Science to investigate what it is about some words that makes them seem funny. The experts analyzed the results of a study from the University of Warwick, which had participants rate nearly 5,000 English words in terms of their humor.

For the current study, the team modeled the ratings statistically.

“Our model was good at predicting which words participants would judge as funny, and to what extent,” explained Professor Westbury.

Form predictors have nothing to do with the meaning of the word, but measure elements such as length and sound probabilities. These types of predictors also measure how similar the word is to other words in sound and writing. The study revealed that the letter k and the “oo” sound are much more likely to occur in funny words than in words that are not funny.

The researchers took words that had semantic predictors, or those based on meaning, and measured how related each word is to different emotions. They also examined how each word fell into six categories of funny words: sex, bodily functions, insults, swear words, partying, and animals.

“We started out by identifying these six categories,” said Professor Westbury. “It turns out that the best predictor of funniness is not distance from one of those six categories, but rather average distance from all six categories. This makes sense, because lots of words that people find funny fall into more than one category, like sex and bodily functions – like boobs.”