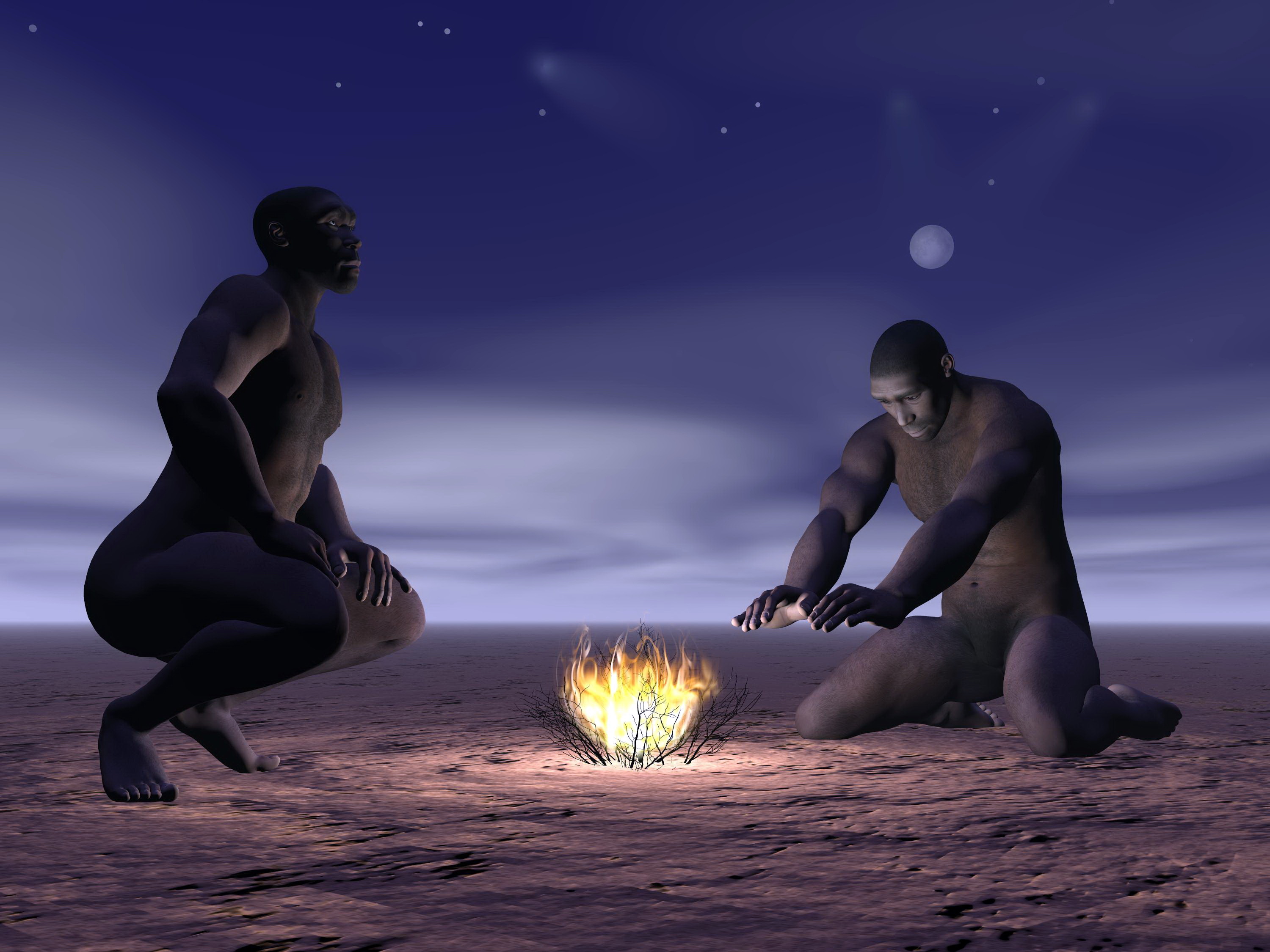 Homo erectus may have had a more refined language than was previously believed, according to a controversial new theory.

Until now, it had always been thought that language first developed with Homo sapiens. This is because analysis of Homo erectus shows that species lacked the hyoid bone, which is an anchoring structure for the tongue and a key player in speech.

Unlike Homo sapien, the lack of hyoid bone would have only enabled Homo erectus to make primitive sounds such as grunting or howling.

However, Daniel Everett, a professor at Bentley University, boldly claims that this is not the case. He argues that if Homo Erectus lacked language, boat travel would have been impossible.

“What is the greatest technology we have ever had as a species, the answer is language. Who invented it? Homo Erectus, about one million years ago or more,” Everett said at the American Association for the Advancement of Science meeting in Austin. “Those are controversial claims. Everybody talks about Homo Erectus as a stupid ape-like creature, which of course describes us just as well, and yet what I want to emphasize is that Erectus was the smartest creature that had ever walked the Earth.”

Everett suggests that Homo erectus traveled by boat and landed on different islands and shores across the oceans.

Building and navigating these boats would not have been possible given the currents and the conditions of sea travel without some language with symbols.

Everett’s claims are controversial, and the scientific community does not completely agree that Homo erectus was a cabal sea-farer or that they had a more evolved language.

“Tsunamis could have moved early humans on rafts of vegetation.,” Chris Stringer, Head of Human Origins at the Natural History Museum in London told The Guardian.

But if Everett’s theories are correct, it reconstructs our understanding of early man and how language truly first developed.