How working memory guides you through the day • Earth.com 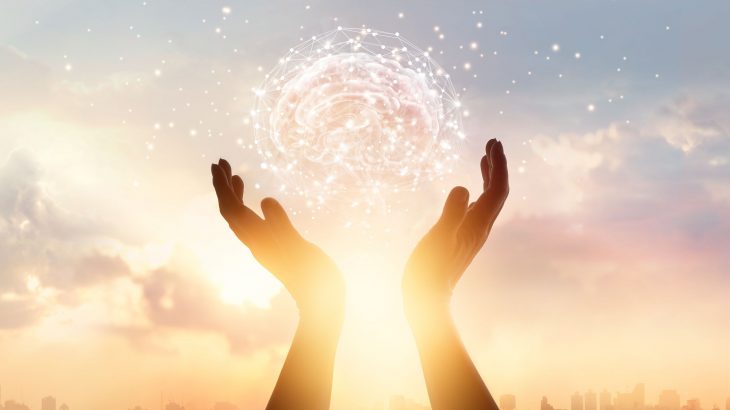 How working memory guides you through the day

Working memory is critical in guiding us through everyday actions such as taking directions or weighing the costs and benefits of a decision. Experts have developed a new model of working memory that explains how the brain holds information while executing volitional control over itself.

Study lead author Earl Miller is a professor in the Picower Institute for Learning and Memory at the Massachusetts Institute of Technology (MIT). As a neuroscientist, Professor Miller has been studying how working memory operates for more than 20 years.

“What’s special about working memory is that it is volitional,” said Professor Miller. “It is the main mechanism by which your brain wrests control from the environment and puts it under its own control. Any simple creature can just react to the environment. But what higher order animals have evolved is the ability to take control over their own thoughts.”

According to Professor Miller, the new model brings together the maintenance and volition of working memory. The model proposes that the brain operates working memory by coordinating neurons in the cortex with bursts of activity specifically timed during the frequencies of specific brain waves.

In the model, waves in the low “alpha and beta” frequencies carry our knowledge and goals and regulate the higher frequency “gamma” waves, which handle new sensory information that needs to be manipulated.

Meanwhile, the temporary storage of the new sensory information is achieved based on the interactions of these rhythmic waves and the subsequent changes in the strength of the connections among the neurons, called synapses.

Professor Miller said that his lab is using the model to explore new questions that may explain working memory in finer detail. The team also hopes to find ways that working memory may be therapeutically enhanced for the treatment of psychiatric disorders, such as schizophrenia and autism.