How the brain compensates for its own uncertainty • Earth.com 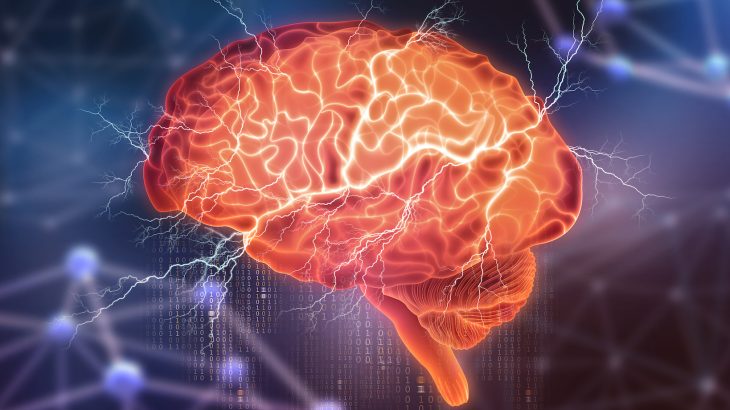 How the brain compensates for its own uncertainty

A team of neuroscientists at the Massachusetts Institute of Technology (MIT) has discovered a way that the brain compensates during challenges when it doubts its own abilities. The study revealed that when tasks are too complicated, the brain draws on previous experiences for guidance. According to the experts, this strategy actually improves overall performance.

Study senior author Mehrdad Jazayeri is the Robert A. Swanson Career Development Professor of Life Sciences and a member of MIT’s McGovern Institute for Brain Research.

“If you’re doing something that requires a harder mental transformation, and therefore creates more uncertainty and more variability, you rely on your prior beliefs and bias yourself toward what you know how to do well, in order to compensate for that variability,” explained Professor Jazayeri.

For many decades, neuroscientists have recognized an amount of uncertainty in the brain as it responds to things that we see or hear but do not fully understand. This uncertainty causes random fluctuations of electrical activity in the brain, or “noise,” that is also generated during social interactions and as we attempt to recall past events.

Previous research has revealed many strategies which help the brain to compensate for this uncertainty, such as relying on an average of its past experiences. The brain is also known to handle conflicting evidence by choosing the more reliable source.

Professor Jazayeri explained that these strategies have been previously shown to work together to increase bias toward a particular outcome, which makes our overall performance better because it reduces variability.

Noise is also produced in the brain during the mental conversion of sensory information into a motor plan. For example, if you try to write your name backward so that it can be read in the mirror, the brain faces uncertainty when attempting to perform this unfamiliar conversion.

Researchers set out to investigate the brain’s response to this type of mental conversion using three different tasks. For each task, they compared the performance of the participants in a version of the task that was simple versus a version that was extra challenging.

Overall, the experts found that during the version of a task that required difficult mental transformations, people altered their performance using the same strategies that they use to overcome noise in sensory perception. For example, when the individuals  had to draw lines ranging from 7.5 to 15 centimeters, they tended to draw lines that were closer to the average length of all the lines they had previously drawn.

“This regression to the mean is a very common strategy for making performance better when there is uncertainty,” said Professor Jazayeri.

Based on their findings, the researchers believe that when people get very good at a task that requires complex computation, the noise will decrease and become less detrimental to overall performance. At this point, people will trust their computations more and stop relying on averages.