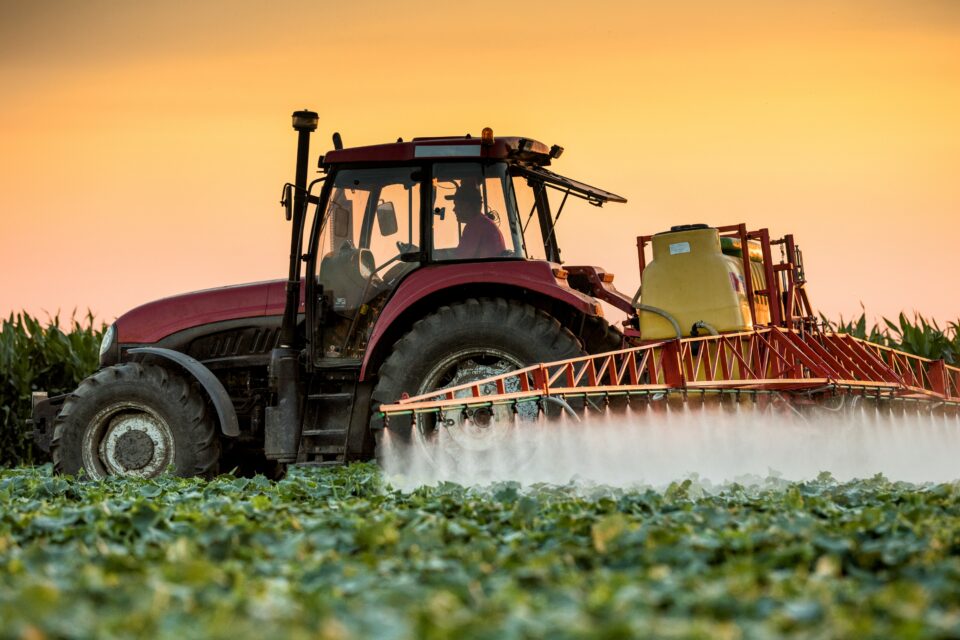 In a new study published by BMJ, chronic obstructive pulmonary disease (COPD) has been linked to workplace exposure to pesticides. The researchers found strong evidence – based on nearly 100,000 participants in the UK Biobank – to suggest that pesticides in the workplace heighten the risk of COPD by as much as 32 percent.

According to the American Lung Association, 16.4 million people reported a diagnosis of any type of COPD in 2018, including chronic bronchitis or emphysema. In the United States alone, more than three million cases of COPD are diagnosed each year.

The results of previous studies indicate that around 14 percent of all COPD cases are related to work, noted the researchers. They found that the damaging effects of workplace exposure to pesticides are independent of the two main COPD risk factors, smoking and asthma.

Volunteers in the UK Biobank submit their personal information such as age, sex, and lifetime smoking and job history. For the investigation, the researchers analyzed this data alongside measurements of physical health that were taken.

The physical assessments measured lung function. The participants’ job history was also scrutinized, with an emphasis on exposure to all pesticides, vapors, gases, dusts, and fumes.

The prevalence of COPD corresponded with 7,603 individuals, nearly half of whom had been exposed to a mixture of several agents.

“In a large population-based study, occupational exposure to pesticides was associated with risk of COPD,” wrote the study authors. “Focused preventive strategies for workers exposed to pesticides can prevent the associated COPD burden.”

The study is published in the journal Thorax.