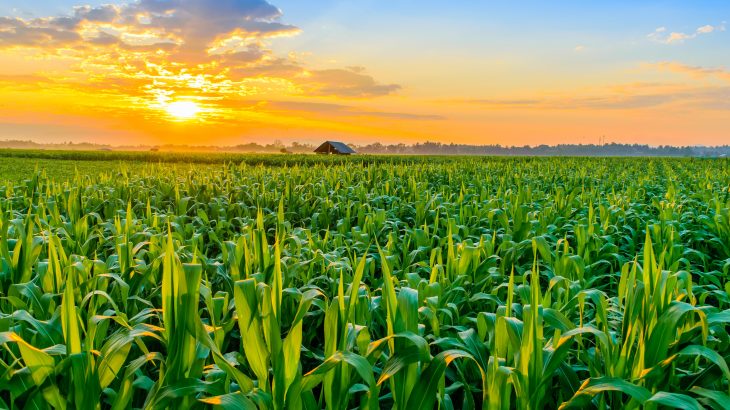 Plant biodiversity can serve as a natural method to control herbivores and reduce the need for harmful pesticides. A team of researchers led by the German Centre for Integrative Biodiversity Research (iDiv) has found that plant communities that are rich in species support predators while depriving pests of their main food sources.

Biological diversity is critically important for maintaining the balance of ecosystems and preserving the valuable services provided by planted and natural grasslands.

The world’s growing population and the demand for agriculture are placing enormous pressure on planted grasslands. Meanwhile, insect herbivores are causing an estimated 18-26 percent reduction in global crop production. As a result, the use of environmentally damaging pesticides is increasing.

To investigate the potential for plant biodiversity to serve as a natural weapon against destructive herbivores, the researchers conducted two long-running grassland biodiversity experiments – the Jena Experiment in Germany and the Cedar Creek Biodiversity Experiment in the United States. The scientists collected data from the two field studies over the course of two years.

“These two long-term experiments have generated invaluable insight, for both fundamental and applied research, that has brought to light the importance of maintaining biodiversity,” said study senior author Professor Nico Eisenhauer.

The analysis of the data showed that plants in more diverse communities lost significantly less energy to herbivorous insects. In grasslands with high biodiversity, the feeding rate of herbivores was 44 percent lower per gram of plant biomass. Essentially, for every gram of plant biomass produced, plants lost just under half as much energy to pests when they were growing in species-rich communities.

“That ultimately means that where multiple species are planted together, this will yield more plant biomass per square meter, and each individual plant in diverse mixtures will receive lower damage from herbivores,” said study first author Andrew Barnes.

In patches with higher plant diversity, arthropod herbivores are less likely to be able to find their preferred plant species, and more likely to just give up and move on to new areas. Previous studies have found lower levels of tissue protein in the more biodiverse grasslands, and the plants are less nutritious and less appealing to herbivores.

“In other words, more diverse plant communities pose a double-edged problem for herbivores – that is, more predators and less preferred food – that could help to naturally reduce herbivore impacts,” said Barnes.

“Our experiments show that conserving plant diversity provides multiple benefits for controlling herbivore pests, which could play a key role in reducing inputs of agrochemicals and enhancing plant productivity.”

By contrast, pesticides can lead to detrimental rebounds of herbivores considering that they may destabilize the communities of natural enemies.

“Ultimately, this study demonstrates that supporting biodiversity can leverage the sustainable management of ecosystems and the benefits to people,” concluded Professor Eisenhauer.