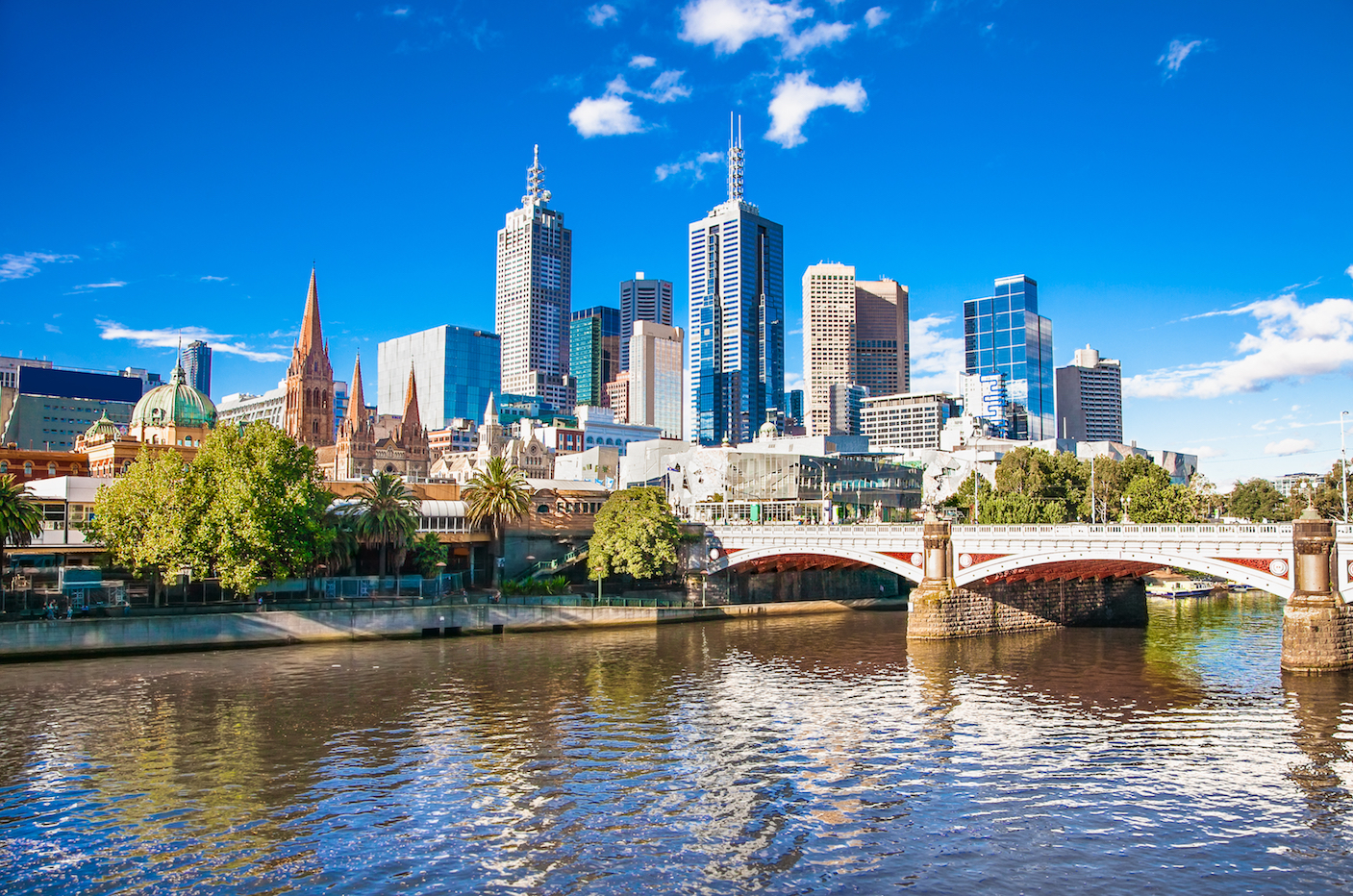 A report from the United Nations has estimated that 68 percent of the global population will live in urban areas by the year 2050. According to the research, almost 90 percent of this migration will take place in Asia and Africa.

Each year, the world’s most livable cities are ranked by the Economist Intelligence Unit (EIU) based on five categories: stability, culture and environment, healthcare, education, and infrastructure. In the Global Liveability Index 2018, higher scores achieved among the top cities primarily reflect improvements in stability and safety.

“In the past, cities in Europe have been affected by the spreading perceived threat of terrorism in the region, which caused heightened security measures, the past six months have seen a return to normalcy,” states the report.

This year, Vienna took first place among 140 cities as the most liveable in the world, a title that has been held by Melbourne for the last seven consecutive years. While Melbourne remains second on the list, the Australian cities of Sydney and Adelaide also made the top ten.

Three Canadian cities have been ranked in the 2018 top ten list, including Calgary, Vancouver, and Toronto. Osaka, Japan, has the third-highest score, while Tokyo ranks as the seventh most liveable city.

Over the last year, changes in scores across top tier cities – those with a score of 80 or higher – have all improved except for Houston. The city took a big hit on its infrastructure rating.

Among the top-ranked cities, Paris and Manchester showed the biggest improvements over the past 12 months in overall scores and also in stability ratings.

“Although they have been subject to high-profile terrorist attacks in recent years, which have shaken stability and led to cumbersome security measures,both cities have shown resilience in the face of adversity.”

The report explains that “most aspects of living are severely restricted” across the cities that have the lowest scores, including Damascus in Syria and Dhaka in Bangladesh. Conflict is responsible for many of the low scores, affecting not only the stability of a city but also its infrastructure and the availability of goods, services, and recreational activities.