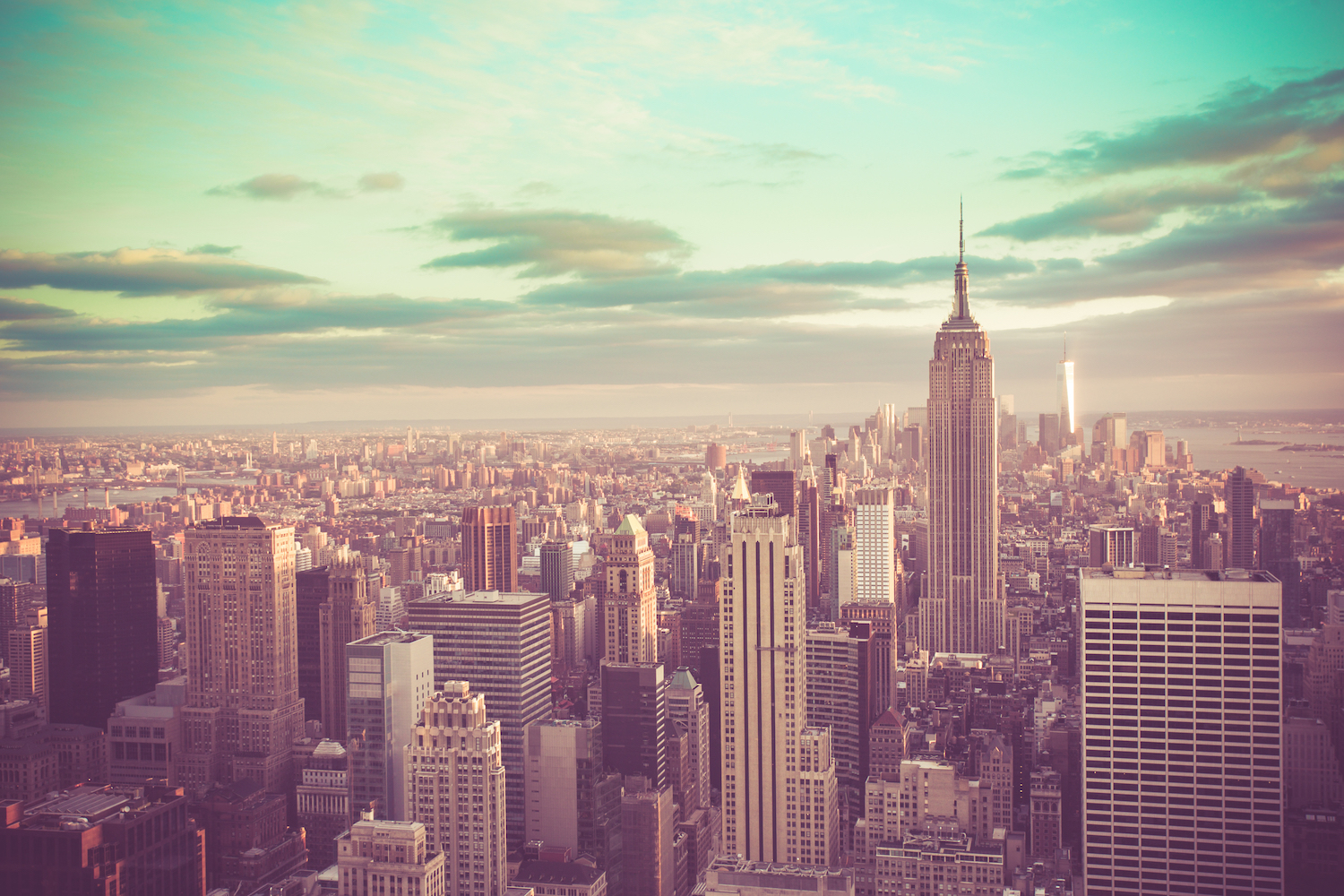 New map reveals the cities with the highest carbon footprint

100 cities are responsible for 18 percent of the world’s carbon emissions, according to a new interactive map of the most polluting cities on Earth.

The tool was created as part of a study conducted by researchers from the Norwegian University of Science and Technology, and is the first time such a complete worldwide map measuring the carbon footprints of cities has ever been drawn.

Both New York and Los Angeles are in the top five list of the cities with the highest carbon emission levels, while Seoul, South Korea has the number one spot.

For the study, the researchers surveyed the carbon footprints of 13,000 cities around the world and used current carbon footprint estimates and data from previous research.

The researchers created an interactive map that predicts purchasing power, population, and purchasing patterns for many cities around the globe, according to Gemini Research News.

The results of the study show that many cities are in a unique position to drastically reduce the world’s carbon emissions by simply controlling their own.

Highly populated cities make up the majority of a country’s emissions, and the researchers found that large urban areas account for more than 70 percent of the world’s total energy use.

The study lists the top polluting cities as well as the cities with the highest carbon footprint per capita. In that list, Hong Kong and cities in the United Arab Emirates have the highest rankings.

Even in countries with low emissions per capita, an individual city with a high carbon footprint can have a big impact, and 41 of the cities in the top 200 highest polluters come from low emission countries.

This just further shows how much power a city can have in influencing carbon footprints and emissions.

“The fact that carbon footprints are highly concentrated in affluent cities means that targeted measures in a few places and by selected coalitions can have a large effect covering important consumption hotspots,” said Moran.