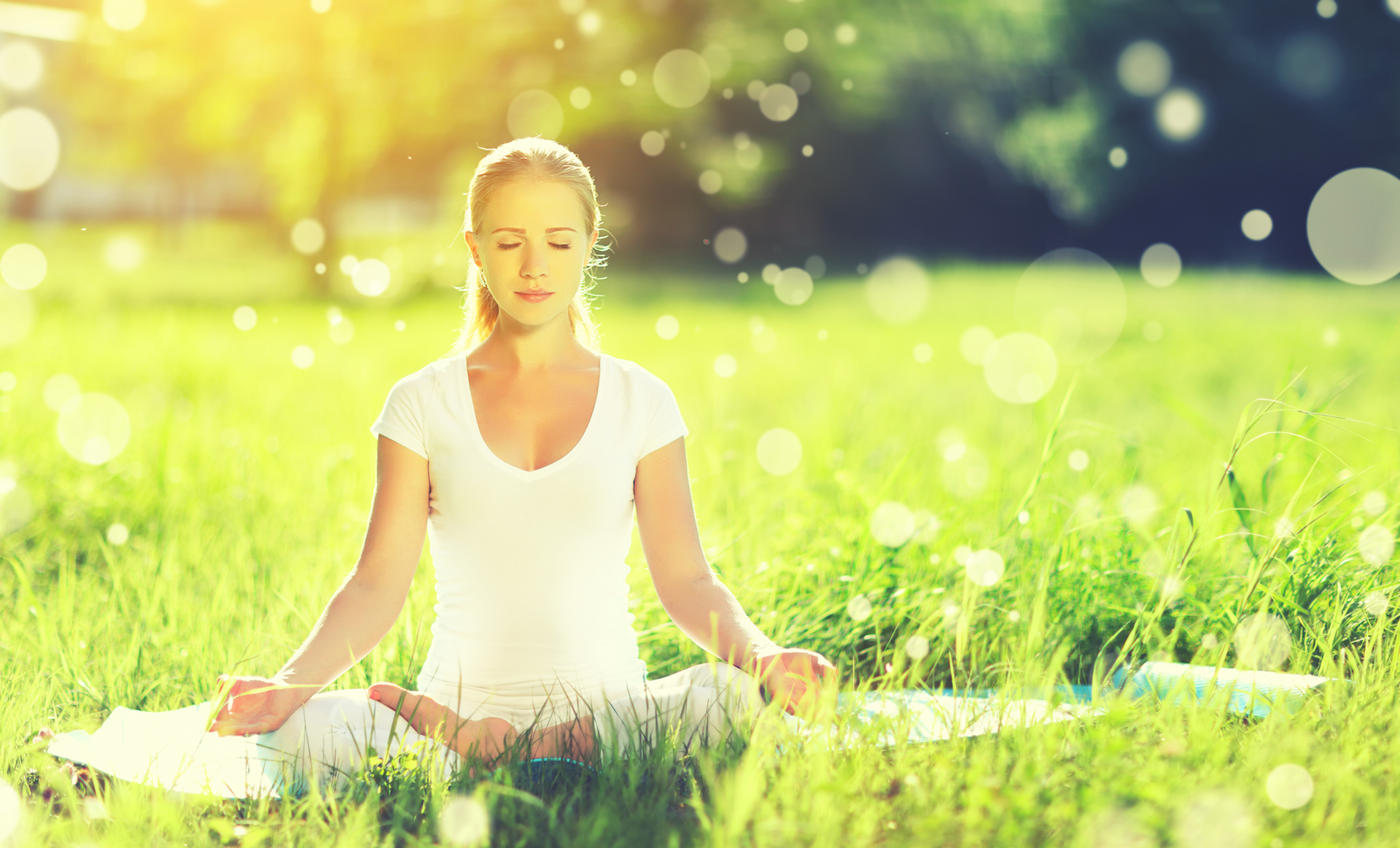 Meditation, yoga, and Tai Chi can reverse the molecular reactions in our DNA which cause ill-health and depression, a new study said.

When a person is exposed to a stressful event, their sympathetic nervous system which is responsible for the ‘fight-or-flight’ response, is triggered. This, in turn, increases production of a molecule called nuclear factor kappa B (NF-kB), which regulates how our genes are expressed, the study said.

NF-kB activates genes to produce proteins called cytokines that cause inflammation at the cellular level. This is a reaction that is useful as a short-lived fight-or-flight reaction, but if persistent, leads to a higher risk of cancer, accelerated aging, and psychiatric disorders like depression, according to a study by Coventry University and Radboud University.

However, people who practice mind-body interventions (MBIs) such as yoga and meditation exhibit the opposite effect. They experience a decrease in production of NF-kB and cytokines, leading to a reversal of the pro-inflammatory gene expression pattern and a reduction in the risk of inflammation-related diseases and conditions, the study said.

The research, published in the journal Frontiers in Immunology, reviews more than a decade of studies analysing how the behavior of genes is affected by different MBIs.

When examined together, the 18 studies — featuring 846 participants over 11 years — reveal a pattern in the molecular changes which happen to the body as a result of MBIs, and how those changes benefit our mental and physical health.

The researchers focus on the way genes activate to produce proteins which influence the biological makeup of the body, the brain, and the immune system.

“Millions of people around the world already enjoy the health benefits of mind-body interventions like yoga or meditation, but what they perhaps don’t realize is that these benefits begin at a molecular level and can change the way our genetic code goes about its business,” said lead investigator Ivana Buric of Coventry University.

Activities such as yoga leave a “molecular signature” in our cells, which reverses the effect that stress or anxiety would have on the body by changing how our genes are expressed, Buric said.

”Put simply, MBIs cause the brain to steer our DNA processes along a path which improves our wellbeing,“ she said.

“But this is an important foundation to build on to help future researchers explore the benefits of increasingly popular mind-body activities,” she said.