Young forests are storing much more carbon than previously realized • 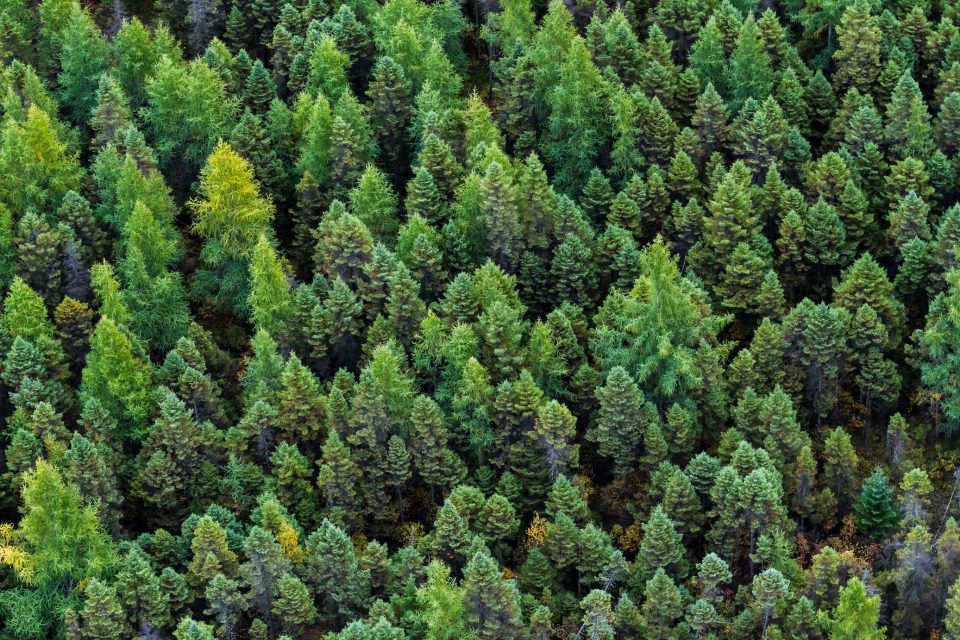 While the oceans are the largest carbon sink on the planet, forests make a major contribution as well. A new study by the University of Birmingham has revealed that more than half of the carbon stored in the world’s forests is located in regions where the trees are relatively young.

These trees, which are under 140 years old,  have typically re-grown on land that was previously cleared for agricultural purposes or by natural disturbances such as fire.

The researchers examined the amount of carbon uptake by old, established areas of forest between 2001 and 2010 and compared this to younger areas of forest. They found that the young age of the trees is one of the main drivers of their carbon uptake. The age effect accounted for around 25 percent of the total carbon dioxide absorbed by forests.

The researchers also discovered that this age-driven carbon uptake is primarily taking place within middle and high latitude forests, not in the tropics. These forests include areas of forest re-growth in the eastern United States, Canada, Russia and Europe.

“It’s important to get a clear sense of where and why this carbon uptake is happening, because this helps us to make targeted and informed decisions about forest management,” said Dr. Tom Pugh, of the Birmingham Institute of Forest Research (BIFoR).

The study not only highlights the important role that the world’s temperate forests will play in combating climate change, but also provides new insight into how much carbon these younger forests can be expected to take up in the future.

“The amount of CO2 that can be taken up by forests is a finite amount: ultimately reforestation programmes will only be effective if we simultaneously work to reduce our emissions,” explained Dr. Pugh.