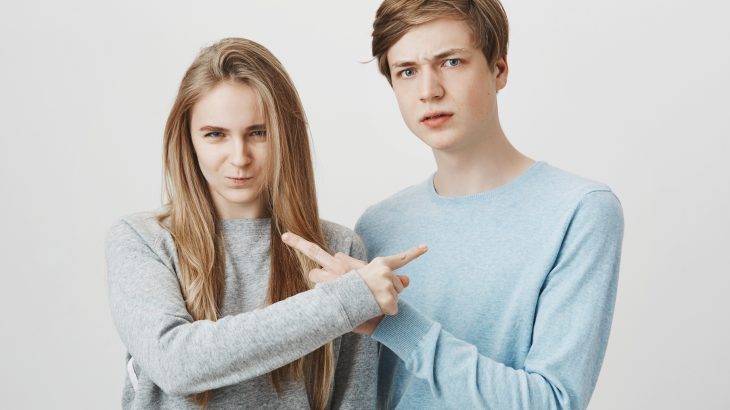 A growing collection of studies suggests that being the youngest sibling may come along with some major health advantages. Researchers have found that the baby of the family is often slimmer and less prone to illness. As a result, younger siblings can expect to live longer than their older brothers and sisters.

Youngest children are typically thought of as being the thrill seekers of the family, and are more vulnerable to addictive habits, such as drinking and smoking. Risky behaviors aside, however, this group seems to be the healthiest, while older siblings are more likely to suffer from obesity, high blood pressure, diabetes, and cancer.

According to a report in the Daily Mail, there will be 400,000 deaths linked to excessive weight across Britain within the next decade. Obesity increases the risk of heart failure by 70 percent, and is now the leading cause of several types of cancer. Researchers have found evidence to suggest that birth order may contribute to the risk of obesity.

Professor Sandra Black of Columbia University has proposed that a mother’s blood vessels are narrower during the first pregnancy, which may reduce the amount of nutrients that are flowing to the womb and prompt the growing baby to store more fat. The blood vessels are more flexible in later pregnancies, allowing an abundance of blood and nutrients to reach the baby.

“Lower nutrient flow to first-borns in the womb may affect their body’s regulation of fat, causing them to store more fats in adulthood,” explained Professor Black.

Older siblings are more likely to have hay fever and food allergies than their younger siblings, according to a Japanese study of more than 13,000 children. In a separate study, researchers in New Zealand found that older children are less responsive to insulin. Uncontrolled sugar can lead to type 2 diabetes and major health complications, such as heart attack or stroke, if left untreated.

Furthermore, a study from the University of Massachusetts revealed that adults with younger siblings had higher blood pressure. Some experts believe that first-borns may simply be more ambitious, putting more pressure on themselves and often landing in stressful jobs with a lot of responsibility.

On DoctorOz.com, psychiatrist Sue Varma explained that the oldest siblings tend to be more driven, which has the potential to increase stress and blood pressure and may ultimately lead to the development of cardiovascular disease.