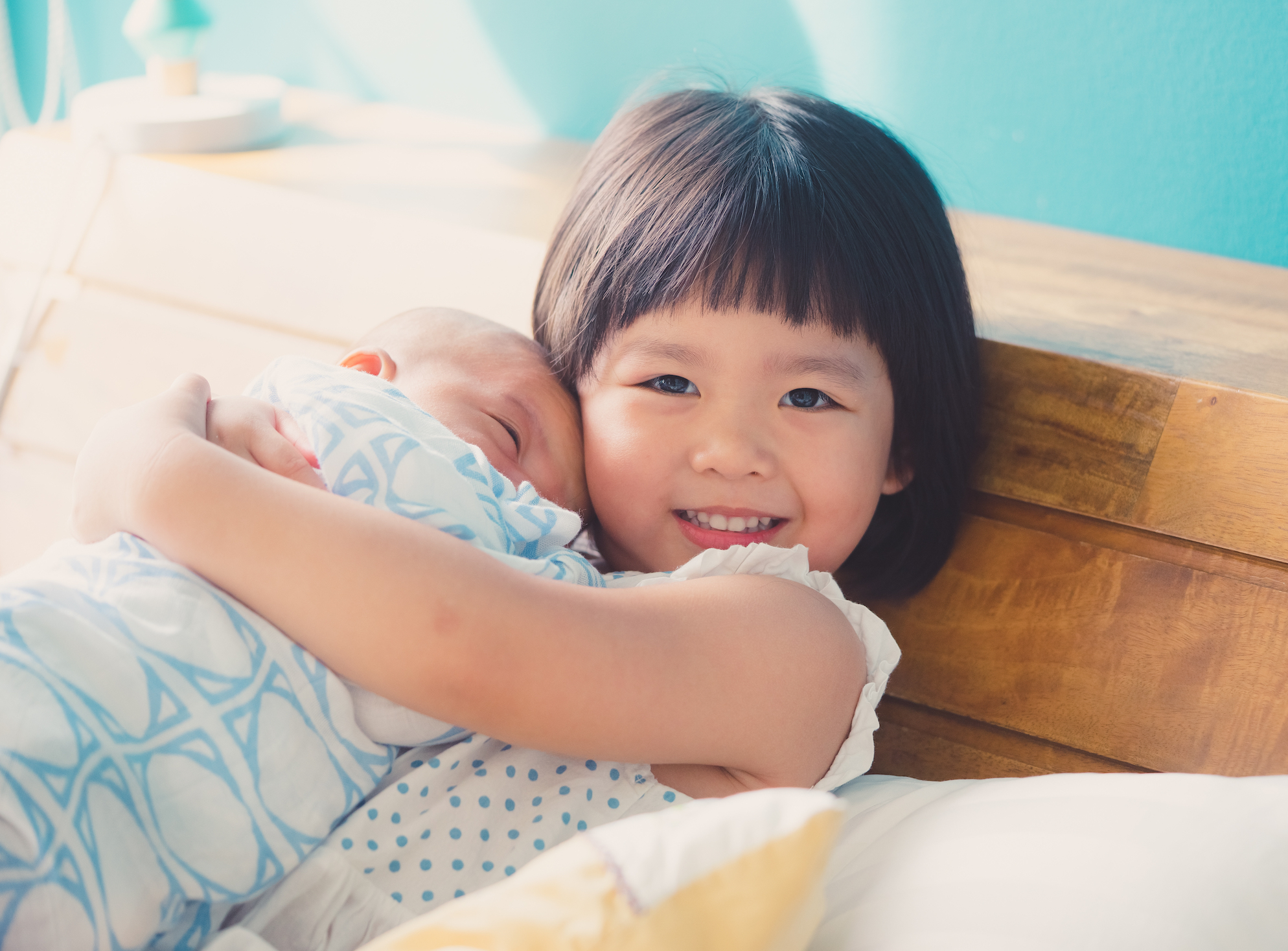 The role that older siblings play as teachers and caretakers has a positive influence on the development of empathy in their younger siblings. A new study has found that this influence is mutual, and younger siblings can also make a positive contribution as their older brothers and sisters develop the capacity to feel care and sympathy.

Children who have warm and kind older siblings are more empathic than children who do not have the same support. A team of researchers at the University of Calgary wanted to find out if this effect is reciprocal.

The study was focused on 452 Canadian pairs of siblings and their mothers who were part of the Kids, Families, and Places project. The families chosen for the research were ethnically diverse and from a range of socioeconomic backgrounds.

The experts set out to investigate whether levels of empathy in young siblings could be used to predict empathy levels a year and a half later.

“Although it’s assumed that older siblings and parents are the primary socializing influences on younger siblings’ development (but not vice versa), we found that both younger and older siblings positively contributed to each other’s empathy over time,” explained lead author Marc Jambon.

“These findings stayed the same, even after taking into consideration each child’s earlier levels of empathy and factors that siblings in a family share – such as parenting practices or the family’s socioeconomic status – that could explain similarities between them.”

The researchers looked into any differences in the development of empathy among siblings with gender or age gaps.

“The effects stayed the same for all children in the study with one exception: Younger brothers didn’t contribute to significant changes in older sisters’ empathy,” said Jambon.

The study also revealed that the impact from older brothers and sisters was stronger when the age difference between the siblings was greater, which indicates that they were more influential as teachers and role models.

“Our findings emphasize the importance of considering how all members of the family, not just parents and older siblings, contribute to children’s development,” said study co-author Sheri Madigan.

“The influence of younger siblings has been found during adolescence, but our study indicates that this process may begin much earlier than previously thought.”

The study was published in the journal Child Development.