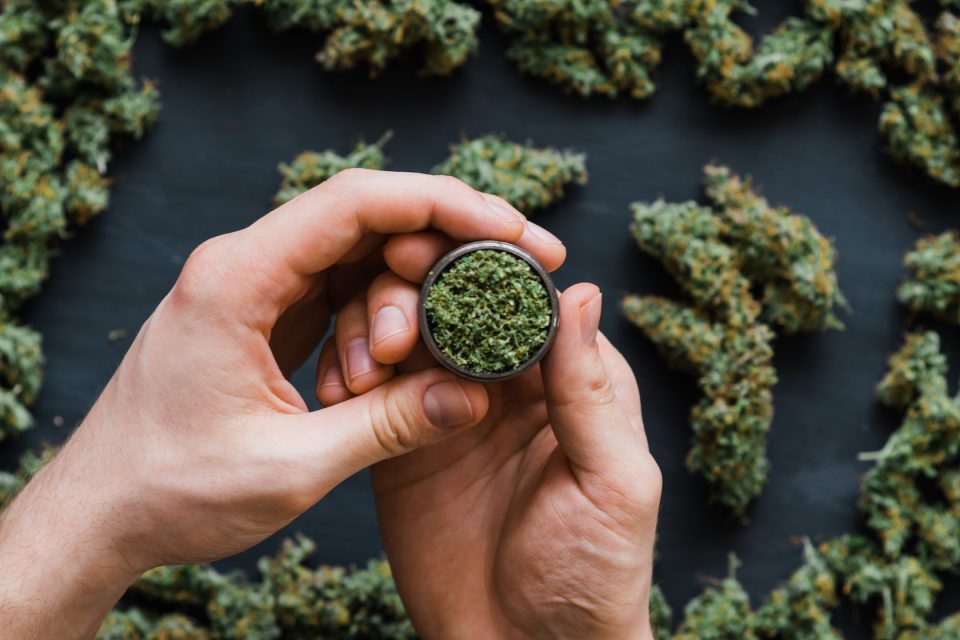 According to a new study from the Columbia University Mailman School of Public Health, young people living in states with fewer restrictions on cannabis are reporting higher average rates of use in the last year. On the other hand, the rates of cannabis use disorder were significantly lower in states with more liberal policies compared to states with more conservative policies for youths between 12 and 17 years old.

Cannabis use disorder, which involves drug abuse or dependence, was also found to be slightly lower in liberal areas for adults who were 26 and older.

The analysis is one of the first of its kind to examine the relationship between policy liberalism and cannabis use-related outcomes. Study first author Dr. Morgan Philbin is an assistant professor of Sociomedical Sciences.

“The majority of existing work has explored the relationship between medical cannabis laws and cannabis outcomes, whereas our results identified important relationships between the state-level policy context as a whole, and cannabis use outcomes,” said Dr. Philbin.  “While this research does not suggest that being in a liberal state causes people to use cannabis, or have lower rates of cannabis use disorder, it does highlight how states may differ beyond substance use policies, and how these differences also merit attention.”

The overall prevalence of cannabis use has increased since 2007, raising concerns about potential negative health consequences such as cannabis use disorder.

“These latest findings could directly inform policymakers and public health practitioners about the degree to which other broader contextual factors also influence cannabis use patterns in the U.S.,” said Dr. Philbin.

“Our study highlights the need for researchers and public health professionals to distinguish between cannabis use and cannabis use disorder when interacting with patients at the individual level and when developing primary prevention strategies and interventions at the population level,” said study senior author Dr. Silvia Martins. “This line of research not only helps identify how state-level policies as a whole impact cannabis use outcomes, but ultimately supports the development of more health-promoting policies.”

The study is published in the International Journal of Drug Policy.