Most teens who use cannabis have tried different types • Earth.com 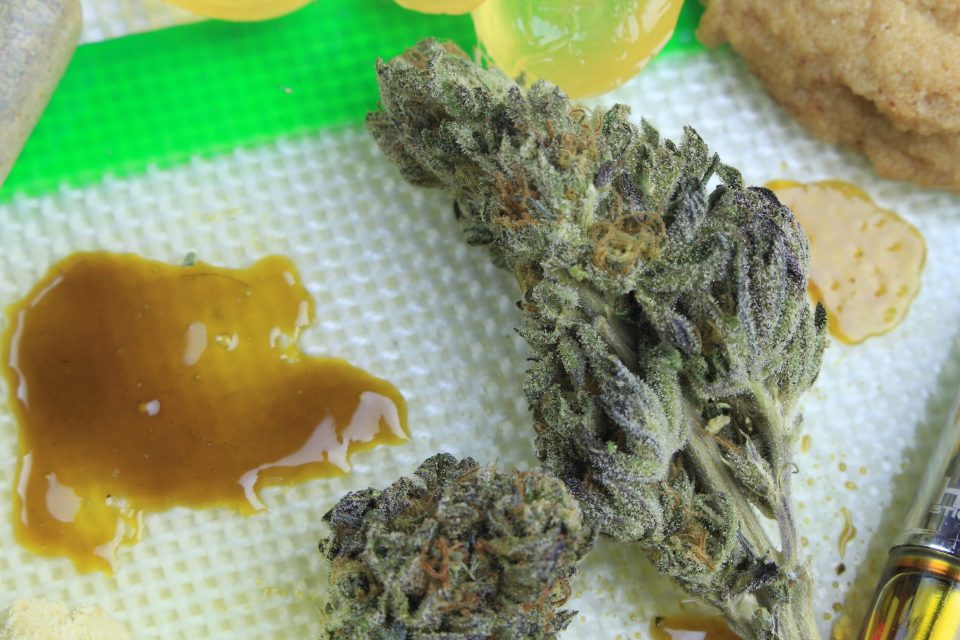 Most teens who use cannabis have tried different types

A survey of over 3,000 high school students has revealed that most 10th-graders who have tried cannabis have used the drug in more than one form, including products that were combustible, edible, or vaporized.

Many people associate marijuana with smoking a joint or smoking out of a pipe, which are forms of combustible marijuana use. There are also noncombustible types of marijuana use, such as eating an edible or inhaling vapor.

Research has shown that cannabis use in adolescents is associated with an increased risk of impaired cognitive development, lower educational attainment, and chronic use throughout adulthood.

As more states are legalizing both medical and recreational cannabis, there is an increasing normalization of cannabis use in society. The abundance of new cannabis products is raising concerns about pediatric health.

The research team, which was led by Dr. Adam M. Leventhal of the University of Southern California Keck School of Medicine, surveyed 3,177 10th-graders at ten Los Angeles area high schools from January to October 2015.

The participants self-reported on their sex, race, and socioeconomic status; if they had ever used marijuana; past 30-day use of cannabis; and the frequency of use in past 30 days of combustible, edible, and vaporized cannabis.

It is not clear whether the 10th-graders who used two or more different cannabis products first used noncombustible products and then transitioned to combustible cannabis or vice versa. The survey also did not distinguish between the potency, strain, or types of cannabis products.