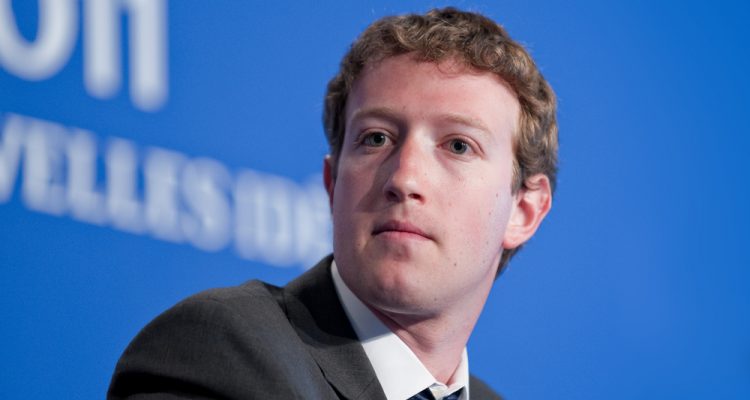 In bid for privacy, Zuckerberg files property lawsuit in Hawaii

When Facebook founder Mark Zuckerberg paid over $100 million for a 700-acre property in Hawaii in 2014, he likely envisioned raising his family in a peaceful retreat on the laid-back island. What he’s raised, however, is the ire of the locals. It’s safe to say that he hasn’t been welcomed to his Kauai neighborhood with leis and friendly “Alohas.”

The problem? Nearly a dozen parcels of Zuckerberg’s land are owned by other people. Known as kuleana lands, these pieces of property were granted to private citizens in the Kuleana Act of 1850. A chunk of Zuckerberg’s estate is owned by kamaaina families. “Kamaaina” translates to “child of the land” and refers to people who were born on the island, regardless of their racial heritage.

Zuckerberg has already bought interests in some of the kuleana lands from their part owners. Now, he’s hoping to force the other owners to sell the remaining land at public auction in a bid to get more privacy around his estate. He’s filed a massive lawsuit against hundreds of defendants who are listed as owners. Defendants in the cases will have 20 days to file a response to his lawsuit.

Ownership of kuleana lands sometimes isn’t straightforward. For instance, one suit involves 300 different defendants who are descended from a Portuguese plantation worker granted land. Another parcel on Zuckerberg’s estate is owned by a woman who, in line with an ancient Hawaiian tradition, has no surname. Other cases involving the estate will have to be traced back hundreds of years through genealogical records.

Locals have already bumped heads with Zuckerberg over a rock wall he constructed around his property after he purchased it. The wall is meant to reduce noise from the highway and follows all necessary building regulations, but neighbors are angry that it disrupts their view.