In a study involving images on a screen,  babies who were from bilingual homes demonstrated better control over attention and learning. Therefoe you can see more likely in these billingual children the advance in academics.

According to the experts, bilingual environments should be considered a significant factor in the early development of attention and may even set the stage for lifelong cognitive benefits. Raising bilingual children can have its challenges, but offers many benefits. If your family speaks multiple native languages at home, it could be in your children’s best interest to make an extra effort to teach them those languages.

There are few venues for communicating scientific findings about early bilingualism to the public, and our goal is to distill bilingual and developmental science into practical, accessible information. We are researchers who study bilingual infants and children, and as such, we interact with bilingual families regularly. Babies in bilingual homes have cognitive advantages and can switch from one activity to another faster and are better at multitasking than monolinguals. That’s also thanks to the executive function of the brain, giving bilinguals better cognitive control over information that allows them to switch tasks. 3. Bilinguals have increased mental flexibility and creativity. 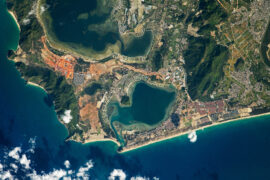 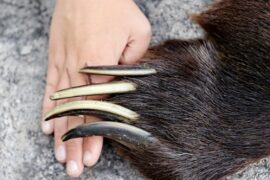 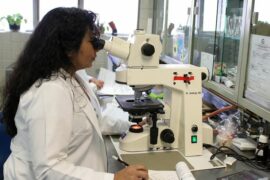 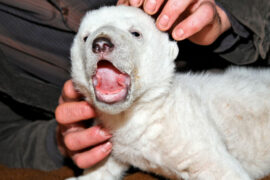 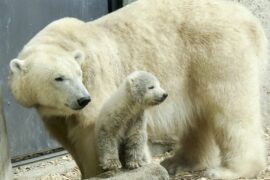