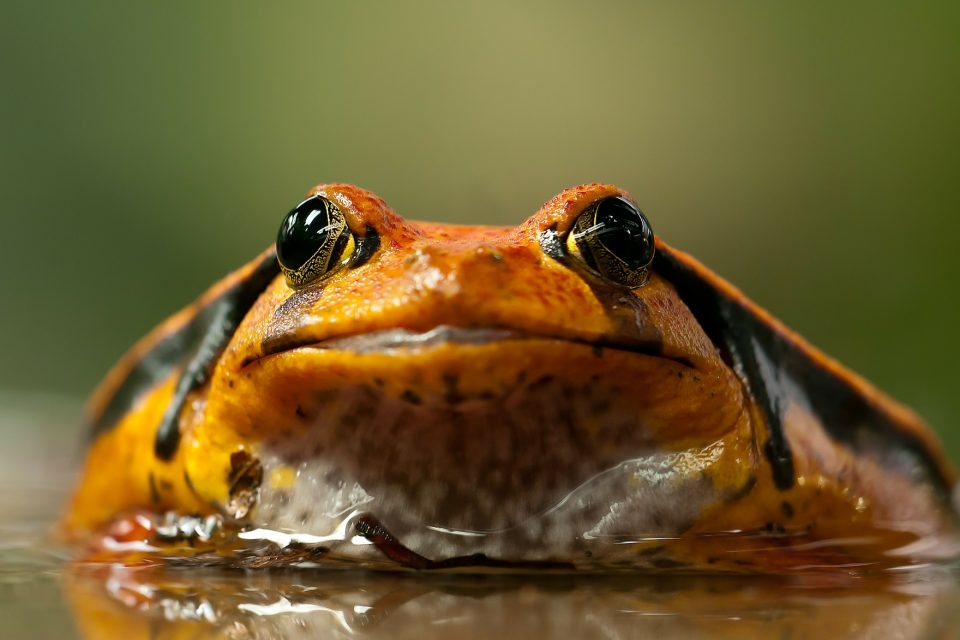 Amphibians evolved from lobe-finned fish roughly 370 million years ago and have exploded in diversity since then. There are now over 8,000 known species of amphibians, and more are discovered each year. How do they regulate their body temperature? Are amphibians cold-blooded? Before we can answer these questions, let’s first learn what an amphibian is.

Many characteristics set amphibians apart from other classes of animals. Let’s look at some of the distinctions between amphibians, reptiles, and mammals. 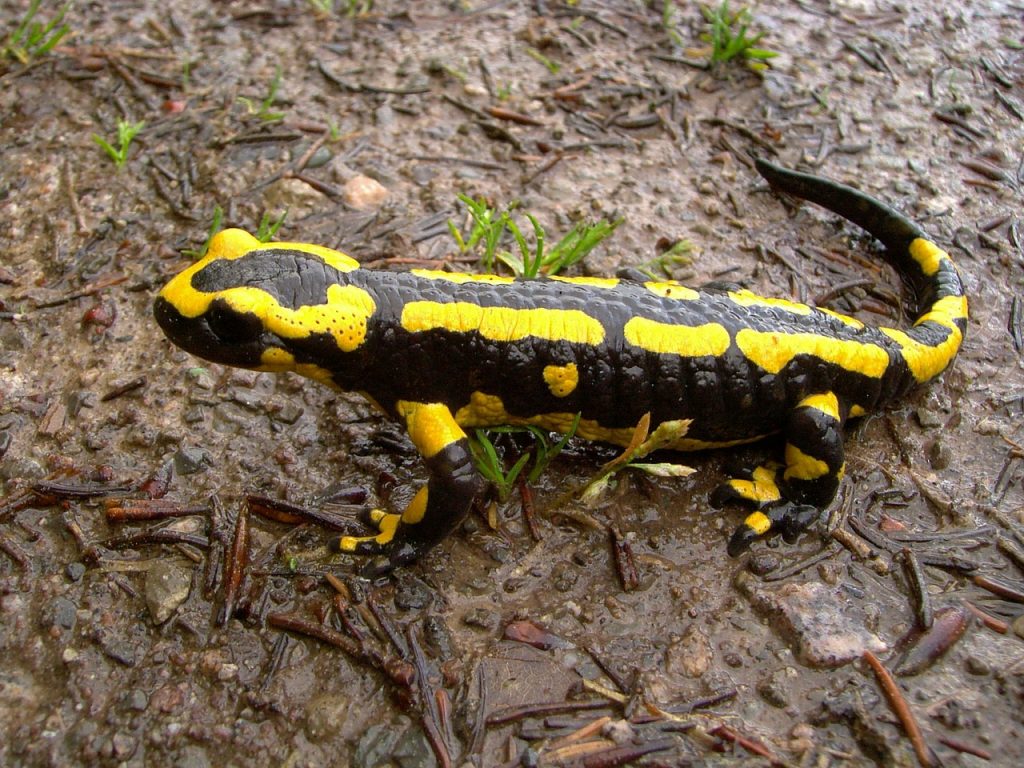 Amphibians are a class of animals, representing the third highest biological classification. As a group, they are referred to as Amphibia. All modern amphibians can be grouped into the subclass Lissamphibia. Beyond this subclass, there are three orders of amphibians that represent all of the species. 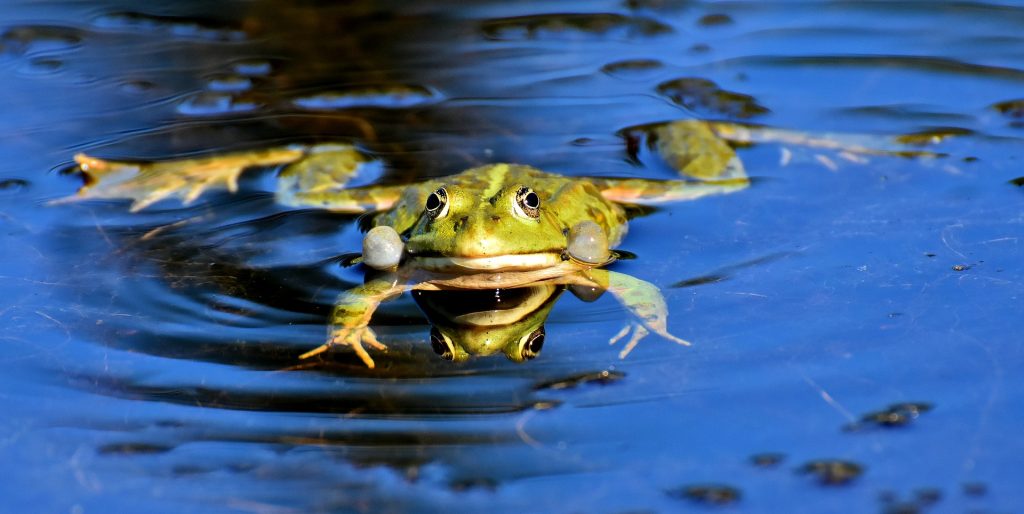 Yes, Amphibians are cold-blooded. The difference between cold-blooded and warm-blooded animals lies in how species control their core body temperature.

Cold-blooded animals (known as ectotherms) are at the mercy of their environment. These animals do not have the same mechanisms as endotherms to regulate their core body temperature – like sweating, shivering, or heat production. Instead, they move to different locations during the day to catch the sun or shade, depending on what the organism needs. This is why snakes and other reptiles can often be seen sunbathing on rocks in the morning but are often hiding once the temperature gets too hot. They are attempting to regulate their body temperature by moving from warm to cool areas.

All members of Amphibia are cold-blooded. Frogs, toads, salamanders, and caecilians all need to utilize the sun and shade balance to regulate their internal temperature. Due to the habitat of most amphibians, this typically isn’t a difficult task. Because they usually live so close to water, they are capable of cooling down very quickly, and the climate in which amphibians live is typically one that is very hot. In places like the Amazon rain forest, living on the banks of a small stream in such hot, humid conditions provides the perfect environment for these animals to survive and thrive.

That being said, amphibians are one of the most vulnerable classes of animals on planet earth. Over 70% of the world’s amphibian species are in decline due to habitat loss, global warming, and other human activities. If you appreciate the diverse and interesting world of amphibia, consider donating to organizations that fight to save their habitats today!