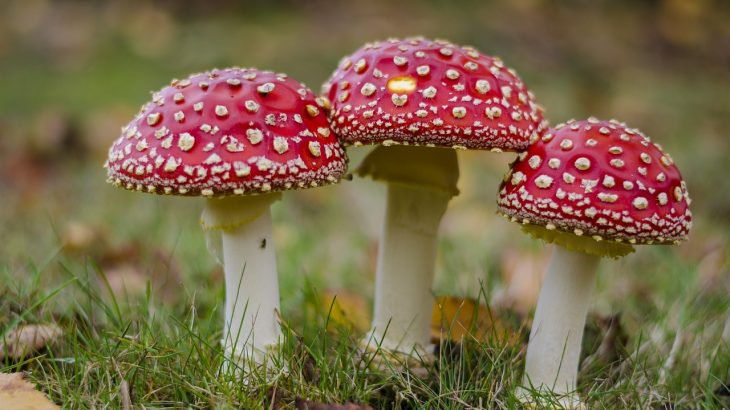 Do Fungi Have Cell Walls?

The mushroom kingdom (Eumycota) is extremely diverse. Species of fungus provide powerful medicines, key ecosystem services, and some showy displays. Scientists group fungi together due to their shared evolutionary history. One unique trait that unites these related organisms is their cell wall. This fungal skeleton has a unique composition, not found in any other type of cell.

Though the classic red and white toadstool of Amanita muscaria is most closely associated with Eumycota, this kingdom includes species that occur throughout nature. Fungi grow between the cells of nearly every plant. They provide nutrient flow and chemical signaling between trees through the forest floor. They also break down dead matter, recycling nutrients back into the ecosystem. These many services are all done by cells protected by the unique fungal cell wall.

What Is a Cell Wall? 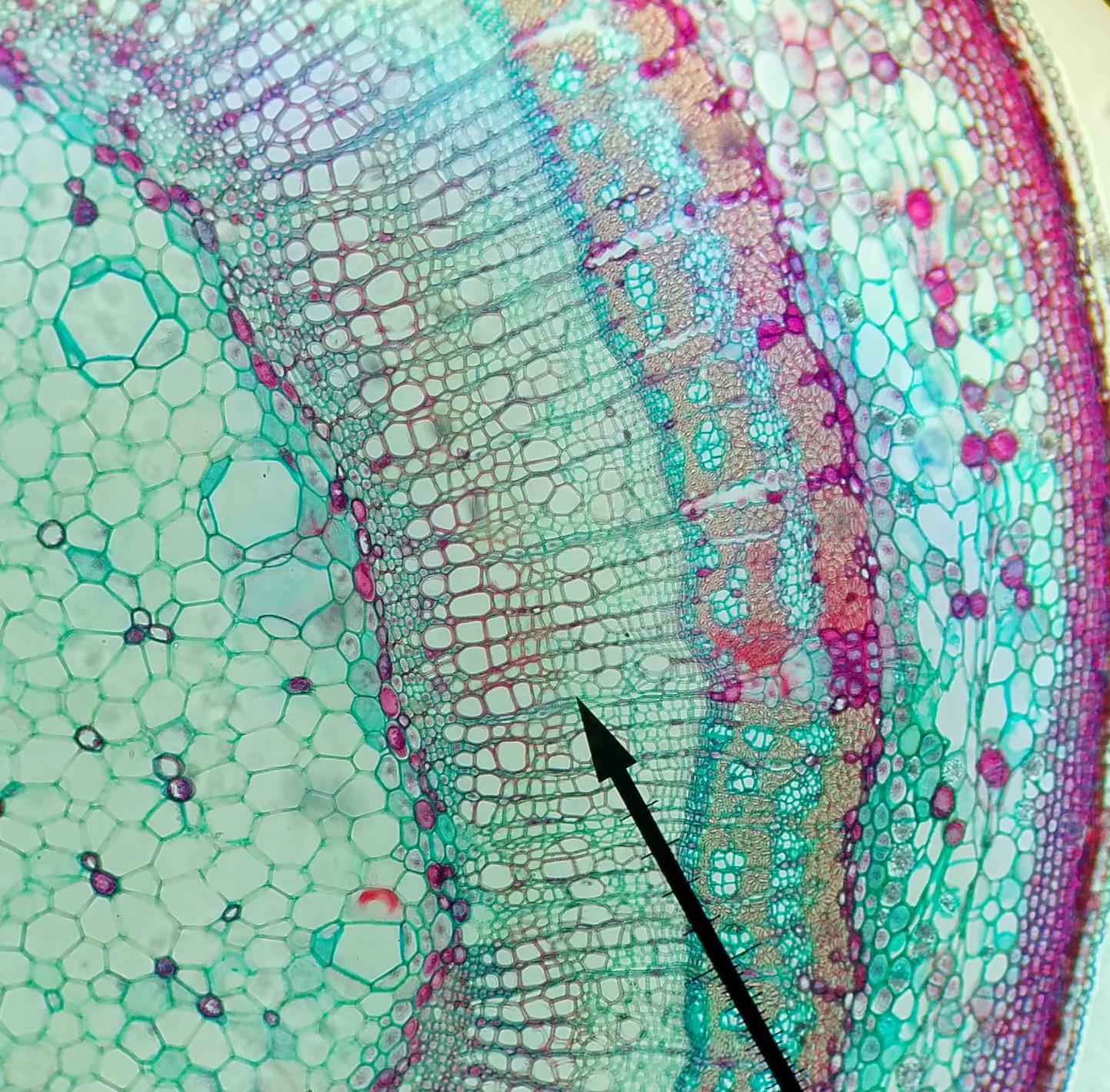 A dyed root cross-section under a microscope. Each curved polygon is a plant cell. Photo by Casey Hofford.

Cells are the most basic unit of life (though viruses and self-replicating RNA deserve some consideration as well). These tiny pockets of genetic information and molecular machinery are the building blocks of everything from your fingers to the petals of flowers. Cells come in many shapes and sizes. Fungi, plants, animals, and bacteria each have unique cellular features.

Though all eukaryotic cells have organelles, a nucleus, and a plasma membrane, only plants and fungi have cell walls. These walls provide rigidity and structure to their cells. While most animal cells are soft, requiring bones to give them structure, plants, and fungi get their structure from their cells’ walls.

The Structure of Fungi

Though we generally think of fungi as being umbrella-shaped toadstools, these are simply the reproductive organs of the fungi. Fungi spend most of their lives as a network of thin fibers called mycelium. This mycelium is made up of many thin strands of fungal cells, called hyphae. These cells wind through decomposing matter, secreting digestive enzymes and slowly consuming the resulting nutrients through osmosis.

These thin fungal cells provide a huge surface area. With all this exposed surface area, a cell wall is essential for protection. The cell wall provides more than just structure to fungi. It is also the outermost barrier between the fungi and the outside world. Therefore, it plays an essential role in protecting the fungi from pathogens and toxins. The complex mixture of chitin, glucans, and proteins blocks large particles. Proteins allow fungi to remodel the cell wall and to interact with the outside world.

The fungal cell wall is outside of the cell membrane. The cell membrane is the semi-fluid layer that creates the boundary between the cell and the outside world. Within this thin barrier, all of the cells essential organelles, proteins, and nutrients float through the cytosol. The cell wall provides external protection for this soft barrier.

How Do Fungi Differ from Plants?

Plants are all (or nearly all) capable of collecting energy from sunlight through photosynthesis (autotrophs). Fungi, like animals, must consume other life to get energy (heterotrophs). Fungi are heterotrophic, not autotrophic, and they generally decompose and absorb dead life. Though they don’t hunt or graze like many animals, this “saprophytic” style of eating is more similar to animals than plants.

What Are Fungal Cell Walls Made Of?

This diagram shows the basic structure of a fungal cell wall. All credit goes to the original uploader on Wikimedia Commons.

A unique mixture of chemicals makes up fungal cell walls. These include chitin, a derivative of glucosamine. This substance is not found in plants. Other than fungi, chitin is only found in animals such as in the exoskeletons of arthropods (insects and crustaceans.) Chitin is a tough molecule that can form into long chains and meshes, providing a 3D skeleton around fungal cells.

The structural chitin in fungal cell walls is unique. Plant cell walls use cellulose to build their structure. This is what provides the structure to plant-derived products like wood and paper.

In conclusion, yes, fungi have cell walls, but not of the same sort as plants. Fungi are a distinct kingdom of life. Their characteristics, life habits, and cellular structure are different from both plants and animals.