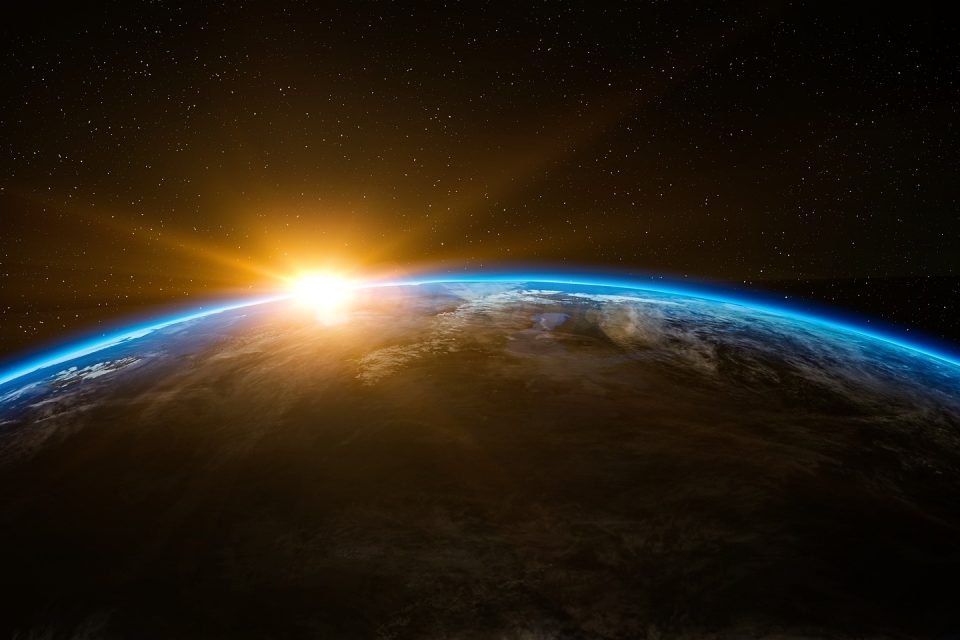 The earth is very very old. About 4.5 billion years old. To help understand what has been happening all those years, the International Commission on Stratigraphy (ICS), part of the International Union of Geological Sciences (IUGS), has developed a system called the geologic time scale (GTS).

The original concept of geologic time dates all the way back to Aristotle and da Vinci. The modern interpretation has been in common science usage only since the mid-20th century. The GTS takes the last 4.5 billion years of earth history and divides them into various time periods. This includes 2 supereons, 4 eons, 14 eras, 22 epochs, and over 100 ages.

Presently, there is a scientific debate about which epoch we are in. The discussion centers around the Holocene vs Anthropocene question. Which one of these epochs does human activity fall into? Where and when are the boundaries?

Before we dive into the debate, we need to understand a few elements of how geologic time gets sorted out. Supereons, eons, eras, epochs, and ages are all progressively smaller units of time. The smaller units fit into the bigger units, almost like a Russian nesting doll. The bigger units of time – like the eons – are very long. For example, our current eon, the Phanerozoic eon, started about 541 million years ago (mya) and stretches until now. For comparison, our current age, the Meghalayan age, only started 4,200 years ago and stretches until today. The Holocene vs Anthropocene debate exists on the level of epochs. Reference the chart below to get a better idea of what we’re talking about.

Each of these time periods contains characteristic events that occurred during them. These relate to both geologic changes as well as changes to life on earth. For example, the Cambrian period is defined by a major event called the Cambrian Explosion. This involved a rapid diversification of life on earth. The vast majority of phyla (a level of biological classification that is smaller than a kingdom, but larger than a class) that presently exist on earth evolved during this period. Never before seen organisms were appearing on earth: worms, sponges, and early chordates all evolved during this period.

Each of these divisions of geologic time is typically ‘bookended’ by major events on earth. For example, the Oligocene epoch is marked by the start of major antarctic glaciation and the Grande Coupure extinction event. Additionally, specific geologic strata – or layers – are used to indicate each of the time periods. Deciding about the exact location (and existence) of the Anthropocene and Holocene border has proven to be contentious.

The currently accepted epoch that we exist in today is called the Holocene (roughly translated as ‘entirely recent’). It began approximately 11,650 years ago with the ending of the Last Glacial Maximum, with an event known as the Holocene glacial retreat. This glacial retreat scarred the earth in ways that we still see today. For example, the lakes in Minnesota and Wisconsin, and the remnants of glaciers in Colorado and Washington are all remnants of this period.

The Holocene also coincides with the effects of modern humans on planet earth. This includes the agricultural revolution and every known major civilization in human history. The Holocene is further divided into three Ages: Greenlandian, Northgrippian, and Meghalayan. 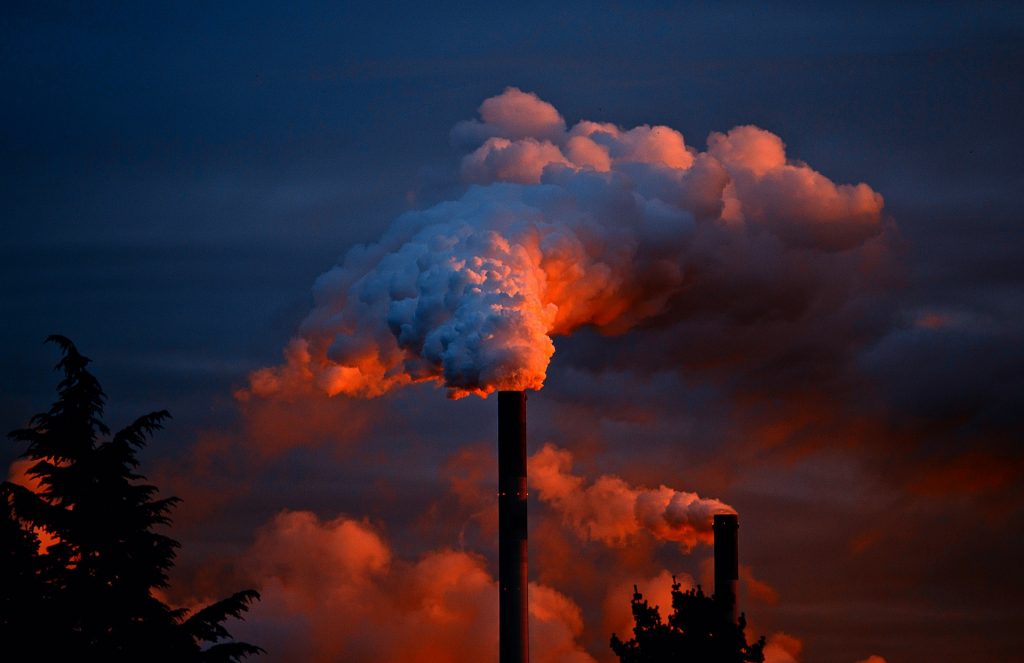 More recently, some scientists have been advocating for the creation of a new epoch: the Anthropocene. The term was coined by Nobel laureate Paul Crutzen in the early 2000s and is derived from the Greek ‘anthropo’ for human, and ‘cene’ for new. Scientists argue that humans have had such an impact on the earth – the 6th mass extinction, the development of atomic technologies, and the advent of global climate change – that we need a new epoch after the Holocene. This would be the first new epoch boundary to occur while humans have been on planet earth. It would effectively add a third epoch to the Quaternary period.

The debate doesn’t really center around which epoch we are currently in, but more so on the existence of the Anthropocene, and our ability to distinguish it. While the effects on the natural world by human activity in the last ~150 years are undeniable, experts are more skeptical on the geological record. “When you start naming geologic-time terms, you need to define what exactly the boundary is, where it appears in the rock strata,” says stratigrapher Whitney Autin of the SUNY College of Brockport. This boundary could possibly be defined by the presence of radioactive particles in the soil around the world, a ubiquitous phenomena observed after events World War Two and the Chernobyl Nuclear Disaster.

Defining the Anthropocene and cementing human activity into the geological record may also help send a message to the public. “[It] will be another strong reminder to the general public that we are now having undeniable impacts on the environment at the scale of the planet as a whole, so much so that a new geological epoch has begun” says Will Steffen, who heads Australia National University’s Climate Change Institute.

Regardless of what the scientific consensus ends up being, one fact is strikingly obvious: humans are altering planet earth. Consider taking action to support organizations that fight against global climate change and the effects it will have on all of us.