What is Panspermia? • Earth.com 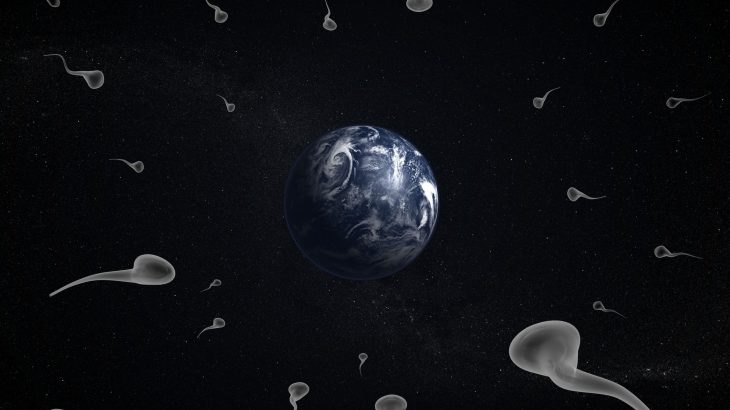 Panspermia is most directly described as a hypothesis about the origins of life on Earth, and in the entire universe. Many works of Science Fiction have explored the topic, notably :

Proponents of the idea — like Greek philosopher Anaxagoras and Astronomer Sir Fred Hoyle — suggested that:

” the organic matter found on Earth came from a single unit source that propagates the universe.”

There is no compelling evidence available. however, to support or contradict Panspermia (hence why it is a hypothesis).

There is some evidence suggesting that:

” bacteria is able to survive for extended periods of time, even in deep space (a point in favor of the underlying mechanism of Panspermia)”; recent studies in India have found bacteria further than 40 km out in the Earth’s atmosphere. Also, in 1967, streptococcus mitus bacteria accidentally brought to the moon on NASA’s Surveyor III spacecraft was easily revived after returning to Earth 3 years later.

The problem with Panspermia is that it isn’t resolvable until life on other planets can have their chemistry analyzed. If everything in the universe truly originated from the same ancestral materials, all forms of life would have a similar biochemistry as a consequence. Any higher altitude bacteria would, therefore, whether of Earthly or extra-terrestrial origin, share some biological traits with extra-terrestrial forms.

we know a little about the materials originating from other planets.

in 1984, meteorite ALH84001 found to have fallen from Mars and discovered in Allan Hills, Antarctica  .

its analysis suggested that it contained artifacts that may had been caused by life forms. This is the only indication of extraterrestrial life to date, and it is still widely debatable