What Are the Theories of the Universe? • Earth.com • Earthpedia 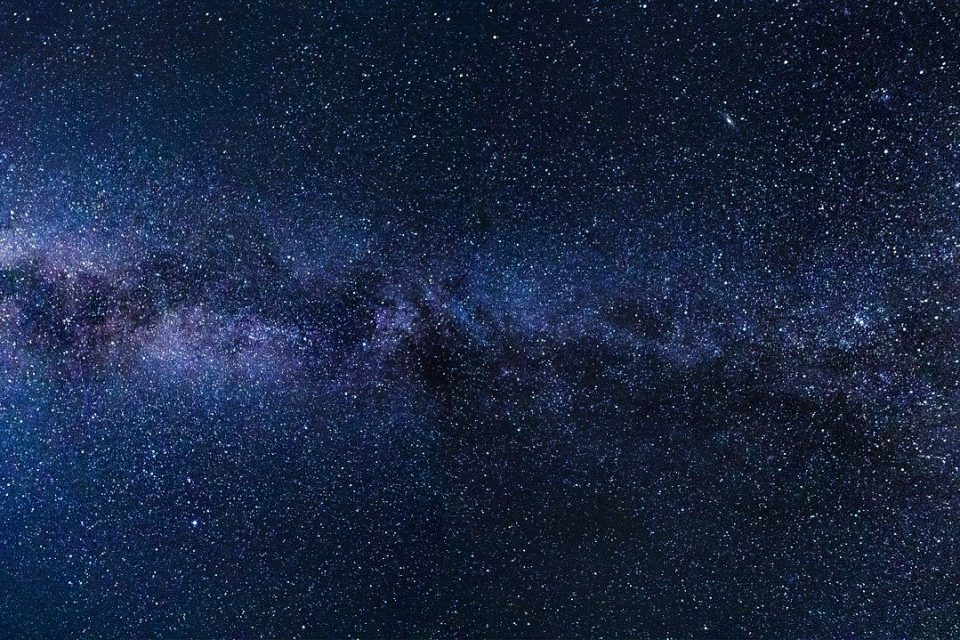 What Are the Theories of the Universe?

Humans have pondered the beginning of the universe since our species evolved. Generations of people have looked towards the sky as a source of amazement, religion, and wonder. Thankfully, over the last several centuries, scientists from around the world have begun to piece together empirical data to support a variety of hypotheses about how all of life as we know it began. Today, let’s take a closer look at an age-old question: what are the theories of the universe? 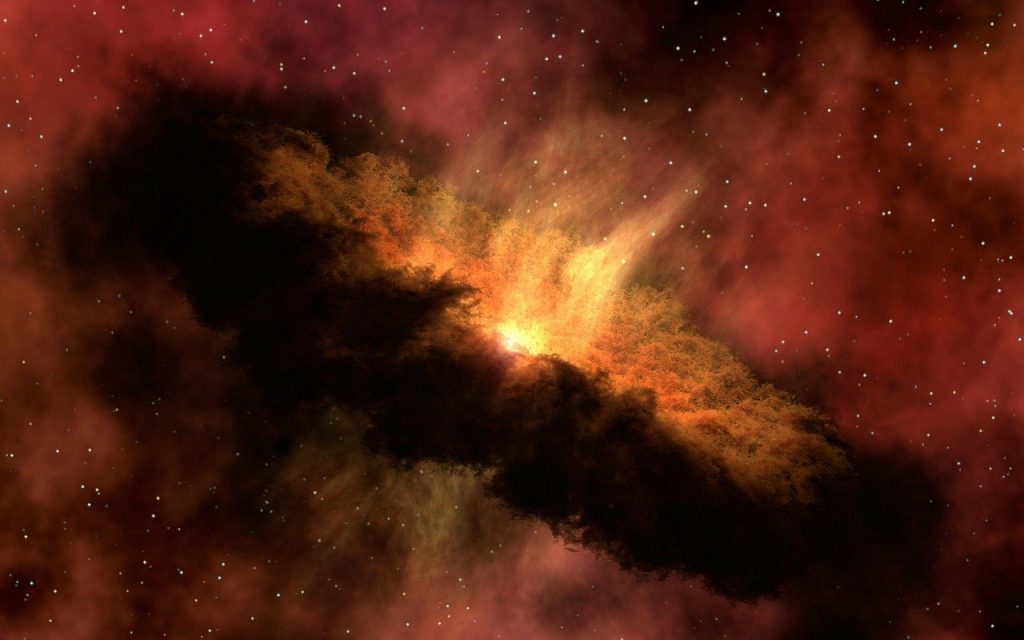 The most robust, well-supported theory as to the origins of the universe is the Big Bang Theory. A Belgian priest, Georges Lemaître, first suggested the idea of big bang theory in the 1920s. Since then, Einstein’s theory of relativity and modern science has lent credibility to this developing theory.

Before we can get into specifics, let’s understand a few basic assumptions concerning the Big Bang Theory. Each of the following points is assumed to be true in the universe, and this notion is part of the foundation upon which the Big Bang rests.

Basics of the Big Bang

The Big Bang is the leading theory as to the origins of the universe as we know it. It describes the mechanism by which everything we know started as a small singularity that ballooned into the earth, solar system, galaxy, and universe. The easiest way to understand this theory is through a timeline, so let’s dig in. 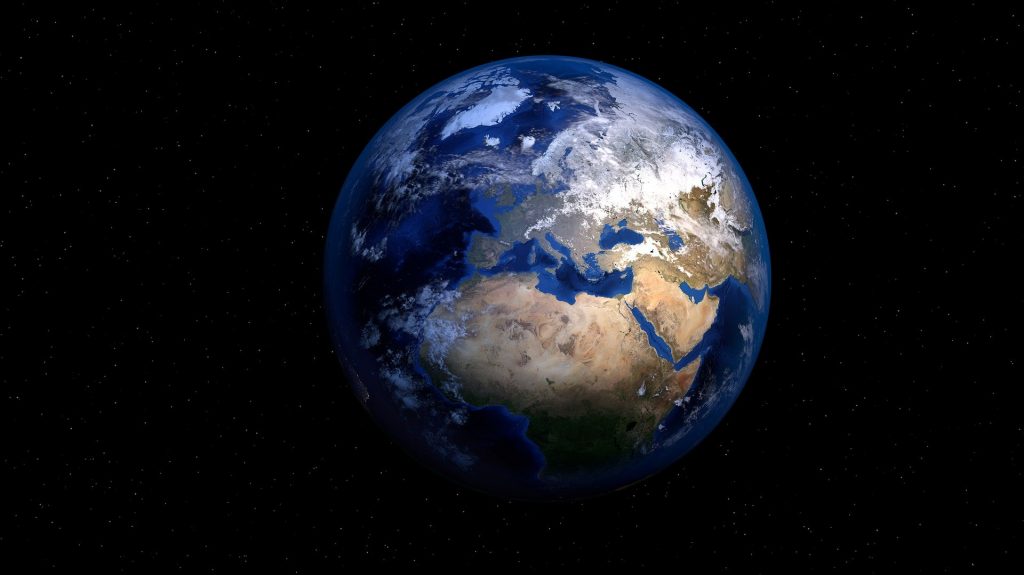 The steady state universe hypothesis breaks one of the key Big Bang Theory assumptions. The steady state hypothesis states that matter and energy are being created continuously, steadily. First theorized in the 1920s by Sir James Jeans, the theory imagines a universe without a real beginning or end.

In the steady state view, the universe has always been expanding and creating matter, and it will continue to do so. Although the theory has been revised and updated throughout the middle of the 20th century, an overwhelming amount of contradictory evidence supports the notion that the steady state hypothesis is largely false.

The multiverse concept is complicated. And, that may still be an understatement. One of the driving factors leading to the development of this theory is the seemingly perfect nature of physics in our universe. Light, gravity, physics… they all seem to work together perfectly to allow life to exist in our universe. This can be viewed as a major coincidence or an inevitability given a large number of trials.

The multiverse concept postulates that multiple universes exist, simultaneously, and they each have different physical constants. For example, maybe a universe 2.0 (or 3.0 or 18.0 or 821.0) exists along with ours where light travels at a different speed. Changing this speed changes an exceptionally large number of other universal constants, and thus, everything we know about our universe.

So, where does that leave us? What is the “correct” theory for the origin of the universe? By a large margin, the Big Bang is the most well-supported, evidence-based theory. That being said, new technology and new instruments allow us to gather different data every decade, so we will have to see what the future holds!

What other theories of the universe have you heard of? How do you think this all got here?

[Featured image by FelixMittermeier via Pixabay]