What is Cosmology? • Earth.com 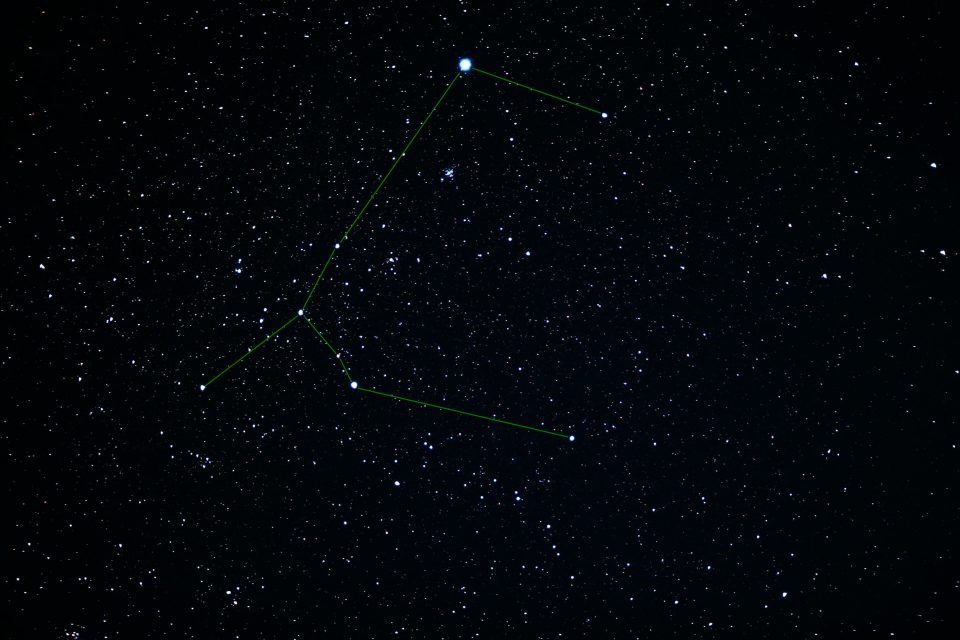 area of science that aims at a comprehensive theory of the structure and evolution of the entire physical universe.

According to Einstein’s general theory of relativity, which is a geometric interpretation of gravitation, matter produces gravitational effects by actually distorting the space about it; the curvature of space is described by a form of non-Euclidean geometry.

A number of cosmological theories satisfy both the cosmological principle and general relativity. The two main theories are the big-bang hypothesis and the steady-state hypothesis, with many variations on each basic approach.

According to the steady-state theory, now of historical interest only, the universe expands, but new matter is continuously created at all points in space left by the receding galaxies. The theory implies that the universe has always expanded, with no beginning or end, at a uniform rate and that it always will expand and maintain a constant density.

According to big-bang theories, at the beginning of time, all of the matter and energy in the universe was concentrated in a very dense state, from which it “exploded,” with the resulting expansion continuing until the present. This “big bang” is dated between 10 and 20 billion years ago.

In this initial state, the universe was very hot and contained a thermal soup of quarks, electrons, photons, and other elementary particles. The temperature rapidly decreased, falling from 10 ^(13) degrees Kelvin after the first microsecond to about one billion degrees after three minutes. As the universe cooled, the quarks condensed into protons and neutrons, the building blocks of atomic nuclei.

Some of these were converted into helium nuclei by fusion; the relative abundance of hydrogen and helium is used as a test of the theory. After many millions of years the expanding universe, at first a very hot gas, thinned and cooled enough to condense into individual galaxies and then stars.

Several spectacular discoveries since 1950 have shed new light on the problem. Optical and radio astronomy complemented each other in the discovery of the quasars and the radio galaxies. It is believed that the energy reaching us now from some of these objects was emitted not long after the creation of the universe.

Further evidence for the big-bang theory was the discovery in 1965 that a cosmic background noise is received from every part of the sky. This background radiation has the same intensity and distribution of frequencies in all directions and is not associated with any individual celestial object.

This radiation filling space has a black body temperature of 2.7K (-270Â°C) and is interpreted as the electromagnetic remnant of the primordial fireball, stretched to long wavelengths by the expansion of the universe. More recently, the analysis of radiation from distant celestial objects detected by artificial satellites has given additional evidence for the big-bang theory.

The earliest pre-Ptolemaic theories assumed that the earth was the center of the universe (see Ptolemaic system). With the acceptance of the heliocentric, or sun-centered, theory (see Copernican system), the nature and extent of the solar system began to be realized. The Milky Way, vast collection of stars separated by enormous distances, came to be called a galaxy and was thought to constitute the entire universe with the sun at or near its center.

By studying the distribution of globular star clusters the American astronomer Harlow Shapley was able to give the first reliable indication of the size of the galaxy and the position of the sun within it. Modern estimates show it to have a diameter of about 100,000 light-years with the sun near the edge of the disk, about 28,000 light-years from the center.

During the first two decades of the 20th cent. astronomers came to realize that some of the faint hazy patches in the sky, called nebulae, are not within our own galaxy, but are separate galaxies at great distances from the Milky Way. Willem de Sitter of Leyden suggested that the universe began as a single point and expands without end.

After studying the red shift (see Doppler effect) in the spectral lines of the distant galaxies, the American astronomers Edwin Hubble and M. L. Humason concluded that the universe is expanding with the galaxies appearing to fly away from each other at great speeds. According to Hubble’s law, the expansion of the universe is approximately uniform. The greater the distance between any two galaxies, the greater their relative speed of separation.

A number of questions must be answered before cosmologists can establish a single, comprehensive theory, however. The expansion rate and age of the universe must be established. The nature and density of the missing mass, the dark matter that is far more abundant than ordinary, visible matter, must be identified.
The total mass of the universe must be determined to establish whether it is sufficient to support an equilibrium conditiona state in which the universe will neither collapse of its own weight or expand into diminishing infinity. Such an equilibrium is called “omega equals one,” where omega is the ratio between the actual density of the universe and the critical density required to support equilibrium.

If omega is greater than one, the universe would have too much mass and its gravity would cause a cosmic collapse. If omega is less than one, the low-density universe would expand forever. Today the most widely accepted picture of the universe is an omega-equals-one system of hundreds of billions of galaxies, many of them clustered in groups of hundreds or thousands, spread over a volume with a diameter of at least 10 billion light-years and all receding from each other, with the speeds of the most widely separated galaxies approaching the speed of light. On a more detailed level there is great diversity of opinion, and cosmology remains a highly speculative and controversial science. 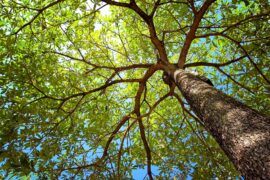 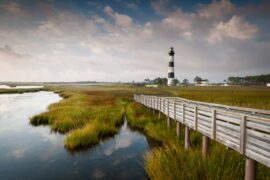 Marshes may soon flip from carbon sinks to carbon sources 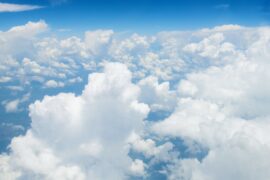 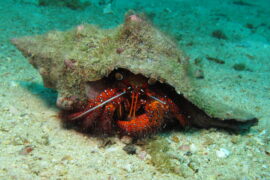