Why Do People Love the Rose Flower • Earthpedia • Earth.com 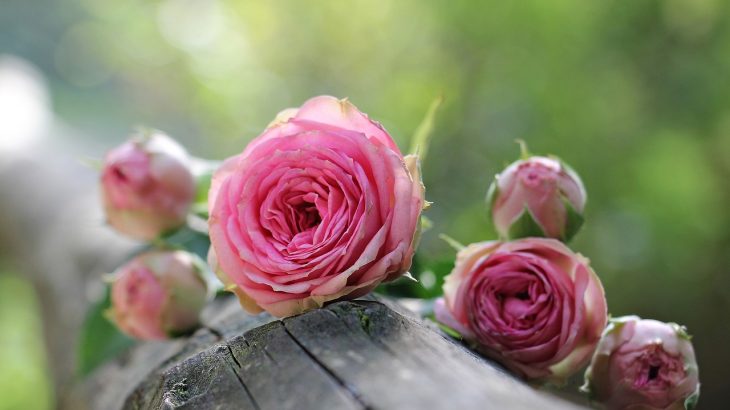 Why Do People Love the Rose Flower

The rose flower: poets write of it, lovers smell bouquets, gardeners grow it. Arguably the most famous flower in popular culture, roses are displayed on street corners, in artwork, on clothing, and placed carefully in a vase on the kitchen table. The presence of roses can feel endless and abundant. But why do people love the rose flower? What’s the story behind how this flower came to mean so much to so many people? 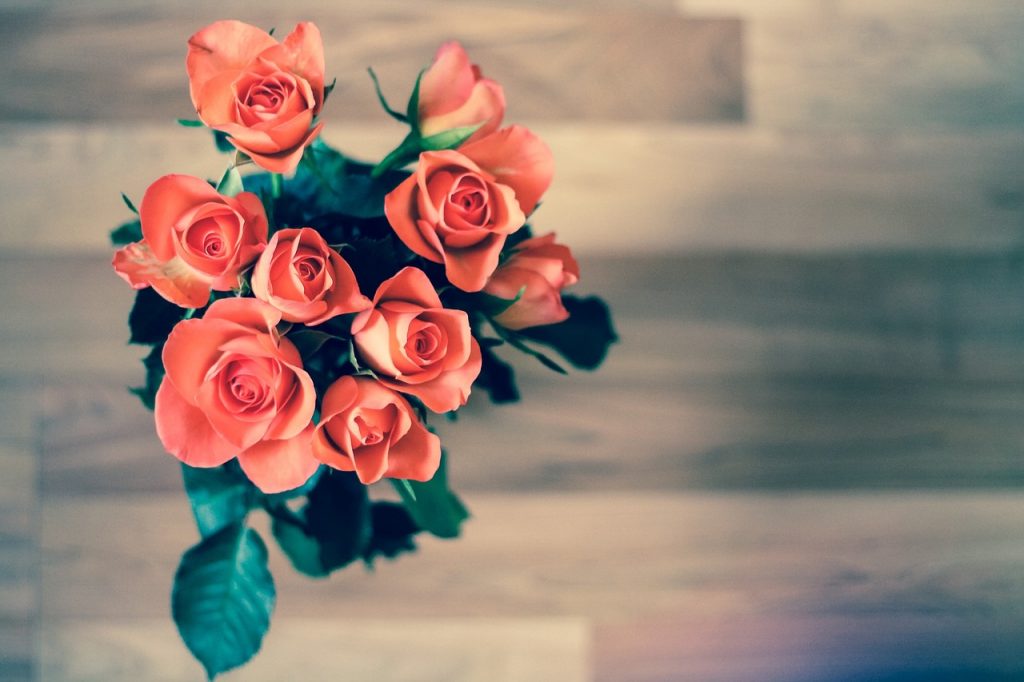 The rose is a perennial plant with over 300 species. According to Encyclopedia Britannica, less than 10 species of roses, mostly native to Asia, gave rise to an incredibly wide swath of plants that are now beloved varieties across the world. Rose flower plants are also native to regions of Europe, North America and the northwest corner of Africa. Scientists have even found a fossilized rose flower in the United States that is dated back to 35 million years ago. Roses hybridize easily – so easily, it can be very difficult to figure out where the species started.

Roses are woody shrubs, with climbing and trailing varieties. As is widely documented in poetry and old sayings, rose bushes are armed with sharp thorns. Botanists call these thorns “prickles”. Like other prickly plants, sharp pokes can be an effective defense system against animals that might be drawn to the flowers’ bright colors and strong fragrance. 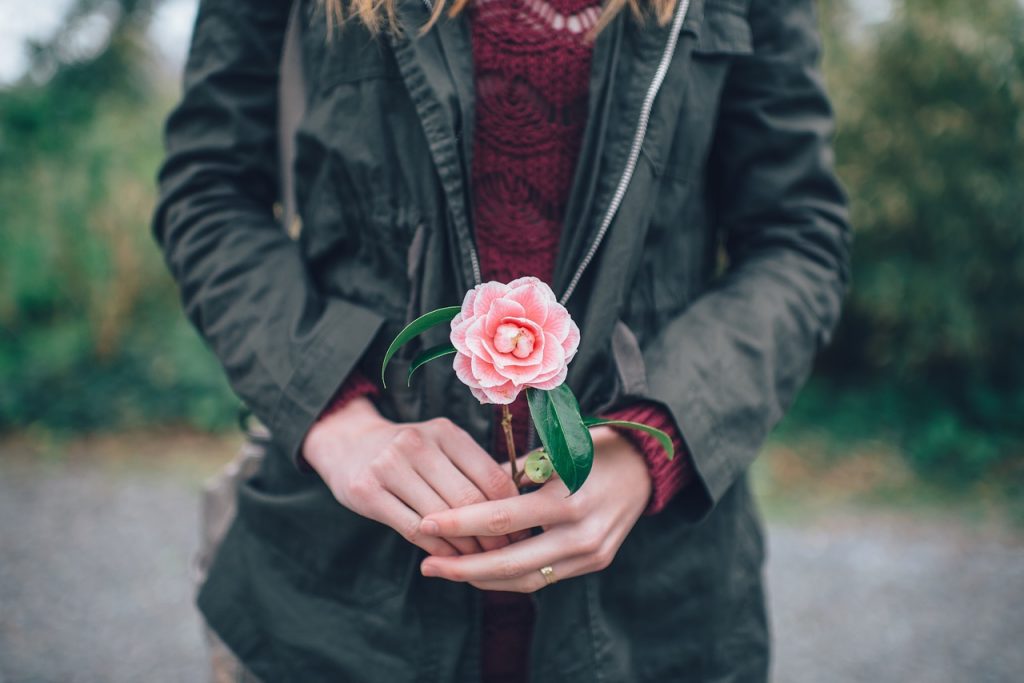 Over the centuries, rose flowers have become integral to different societies’ sense of beauty and botany. In India, the cosmic rose represents the strength, beauty, and wisdom of the divine mother. Hinduism and Buddhism philosophy views the inner shapes of the rose as a mandala, and lead down the path towards enlightenment. In the religion of Islam, it is said the fragrance of the rose represents the sacredness of peoples’ souls. In Catholicism, the fragrance is called the “odor of sanctity” and is often associated with angels. Roses are seen as a symbol of the Virgin Mary. Stretching from the southern coast of France, to the mountains of Japan, the rose is the ultimate sign of romance. Fun fact, the rose is also the floral emblem of the United States. 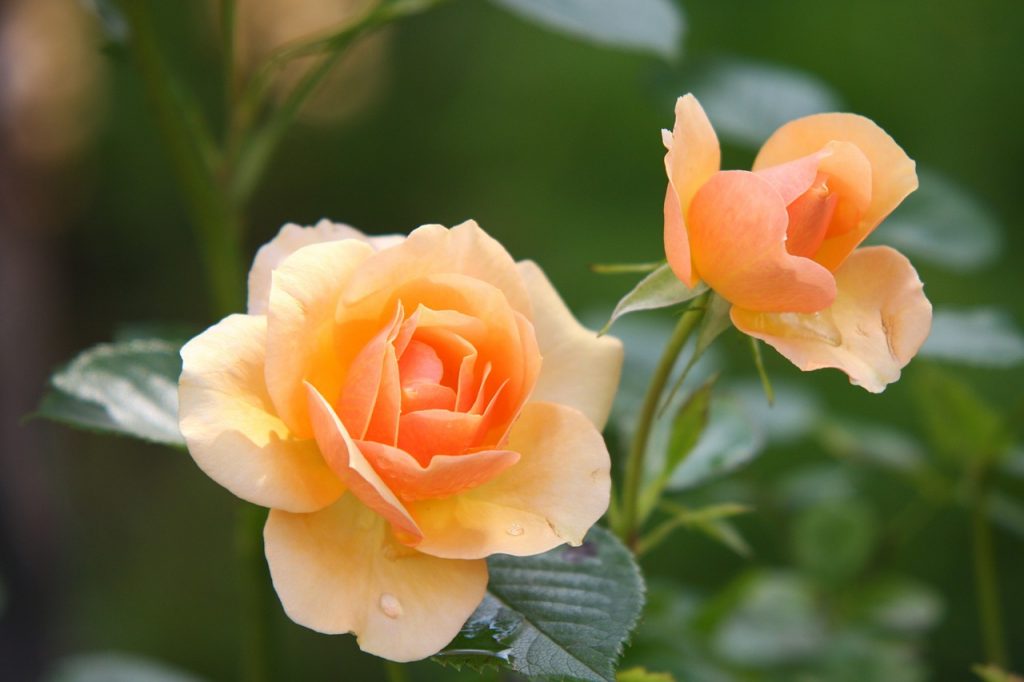 The Language of Flowers

In Victorian England, roses were encoded with different meanings. They were used as ways to send messages to various people, without even a word being said. Unsurprisingly, red roses say “I love you.” Pink roses speak of elegance and friendship love. Yellow roses express infidelity and jealousy – often indicating the end of a relationship. Lavender roses infer mystery. The list goes on and on. There are also messages embedded in how many roses you send and how you send them. Floundering Valentines’ dates, be warned. You may be trying to communicate one thing, and saying quite the opposite. At least according to the Victorians. 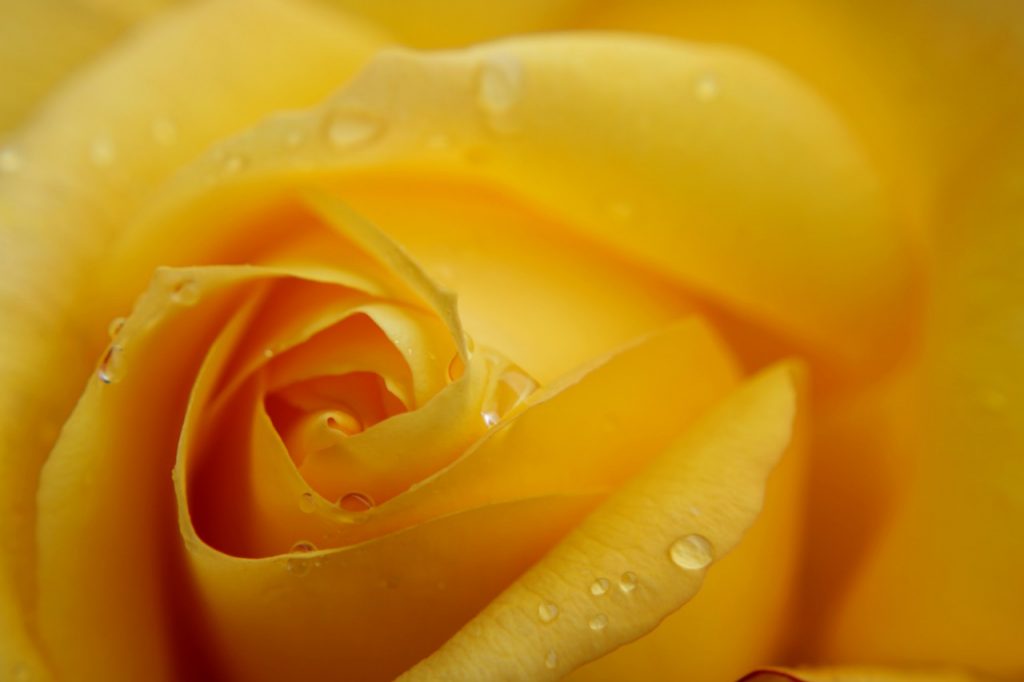 While rose flowers are technically edible, you may want to think twice before chomping into any bouquets you’ve bought at the grocery store. Many industrially grown, vibrant and long-lasting roses are pumped full of dangerous chemicals and grown with heaps of pesticides. Many people don’t realize that the flower industry has huge impacts on our environment – and not in a good way. The chemicals used to grow flowers degrade the soil and air. 80% of roses today are grown in Africa and South America. A hectare of a flower farm can use up to 900 cubic meters of water per month.

So let’s assume you are growing organic roses in your backyard or have found an organic nursery or farm in your area – munch away! You can add petals to your salads and desserts for a vibrant pop of color and romance to the dish. Countries like Pakistan and Afghanistan consider roses to be an important culinary plant. Rose water is often used in traditional sweets from the Middle East and North Africa like baklava, gumdrops, and Turkish delights. Rose hips are a popular addition to marmalades and even provide a little spike of Vitamin C for your diet.

Depending on your tastebuds, you’ll find that rose can pair well with tea leaves, chocolates, cupcake frostings, and even ice cream. Really, your only limitation is your imagination when it comes to this fragrant ingredient.

Rose flowers are also used in traditional folk medicine. In Chinese medicine, roses are used for stomach problems. Rose is also added to tea as a way to alleviate menstrual symptoms.  Studies have shown that rose fragrance can help to keep people alert and awake. 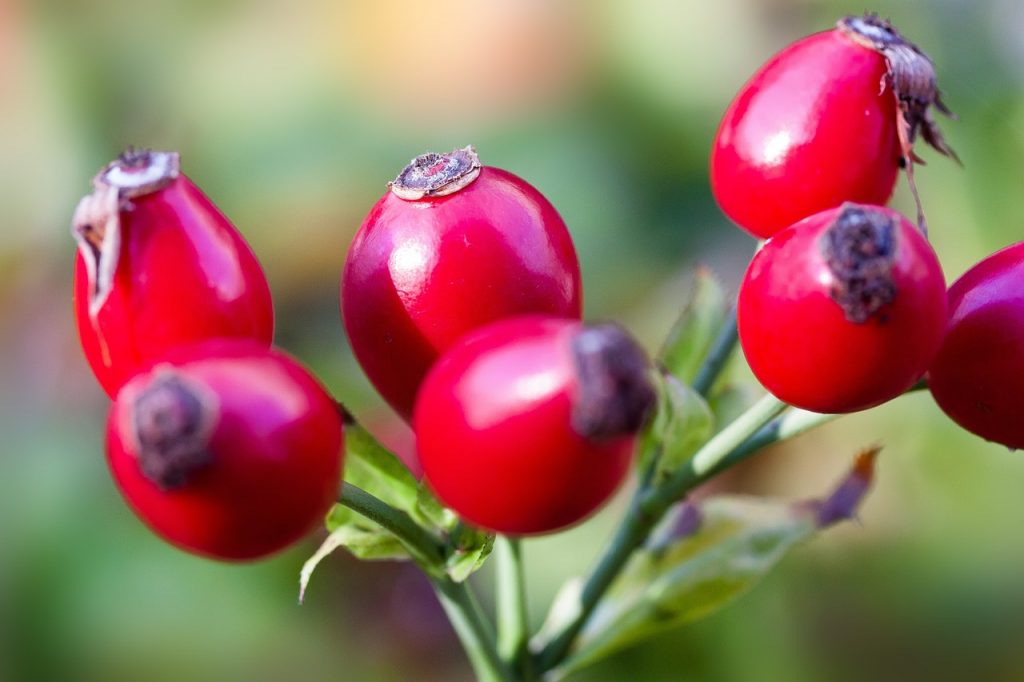 Like many plants, varieties of roses are affected by a warming planet – not to mention hoarded by the voracious desires of romancers and brides-to-be. Rose flowers are also vulnerable to fungi – especially powdery mildew. Aphids and rust are also factors to look out for in your own garden.

Often, on California vineyards, growers will plant rose bushes along the edges of their fields as a way to understand any impending, invisible threats to their crops. Roses are vulnerable to similar diseases as grapevines, but they often show symptoms earlier. This gives farmers a warning (not unlike a canary in the coalmine for miners). Often, they then get a head start on finding a solution for their fields. 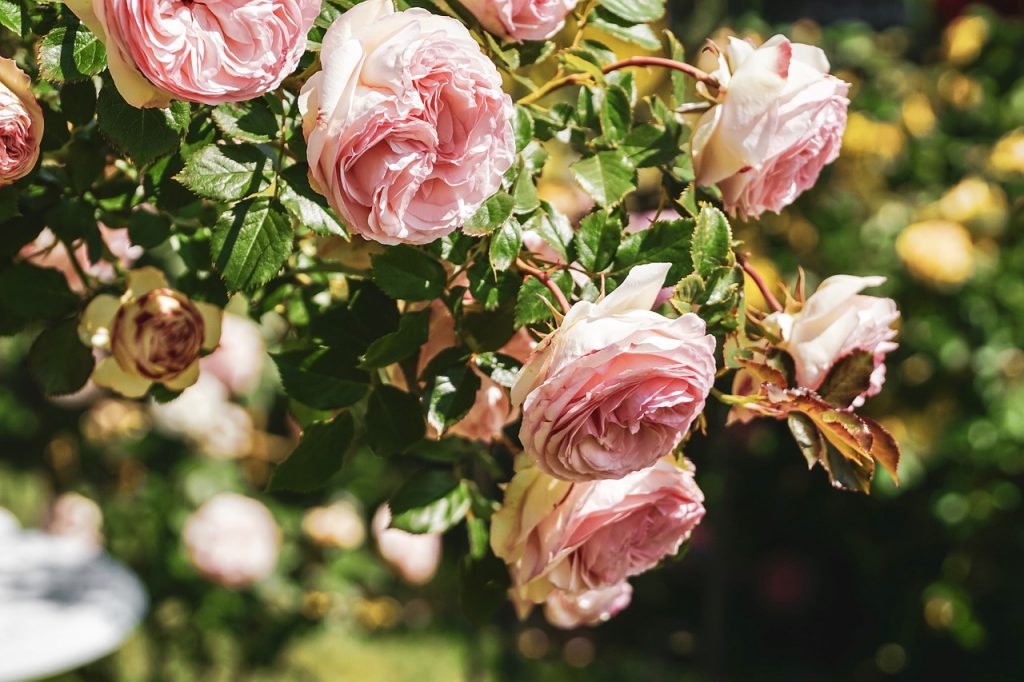 Lots to Love About Roses

The reasons to love and use rose flowers are as vast as the number of cultivars of roses there are in the world. Ultimately, this plant has a fairly straightforward meaning on the surface. However, the more you learn about rose flowers, the more you realize the depths of the cultural, culinary, and medicinal implications. This plant has undoubtedly shaped human history and society in some astounding ways.

How do you incorporate roses into your life? What do they mean to you? We’d love to hear in the comments!