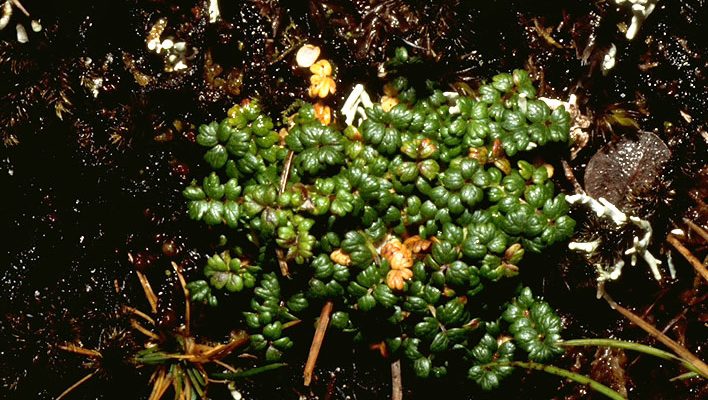 FWS Digital Media Library — The U.S. Fish and Wildlife Service’s National Digital Library is a searchable collection of selected images, historical artifacts, audio clips, publications, and video. Acaena exigua is an extinct species of flowering plant in the rose family known by the common name liliwai. It was endemic to Hawaii, where it was known from Kauaʻi and west Maui. It had not been seen or collected since 1957 and was feared extinct until 1997, when one plant was discovered in a remote montane bog on Maui. The plant died in 2000, and the species is now considered extinct.Acaena exigua A. Gray var. subtusstrigulosa Bitter: Classification. Click on a scientific name below to expand it in the PLANTS Classification Report. Rank Scientific Name and Common Name; Kingdom: Plantae – Plants Subkingdom: Tracheobionta