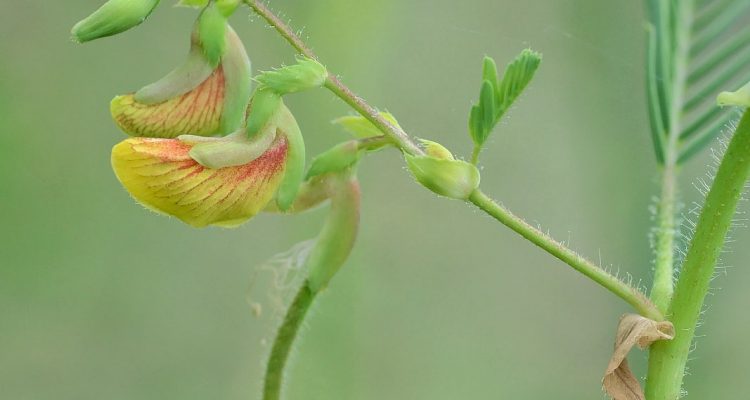 ITIS Reports — ITIS (the Integrated Taxonomic Information System) is a source for authoritative taxonomic information on plants, animals, fungi, and microbes of North America and the world.Aeschynomene virginica is a rare species of flowering plant in the legume family known by the common names Virginia jointvetch and sensitive jointvetch. It is native to a small section of the East Coast of the United States, where it has a fluctuating annual global population scattered in about 20 mostly small occurrences. Counts and estimates revealed two populations in New Jersey including several thousand individuals, one population of a few hundred plants in Maryland, several variable and unstable populations in ditches in North Carolina, and several populations including about 5000 individuals in Virginia. Habitat