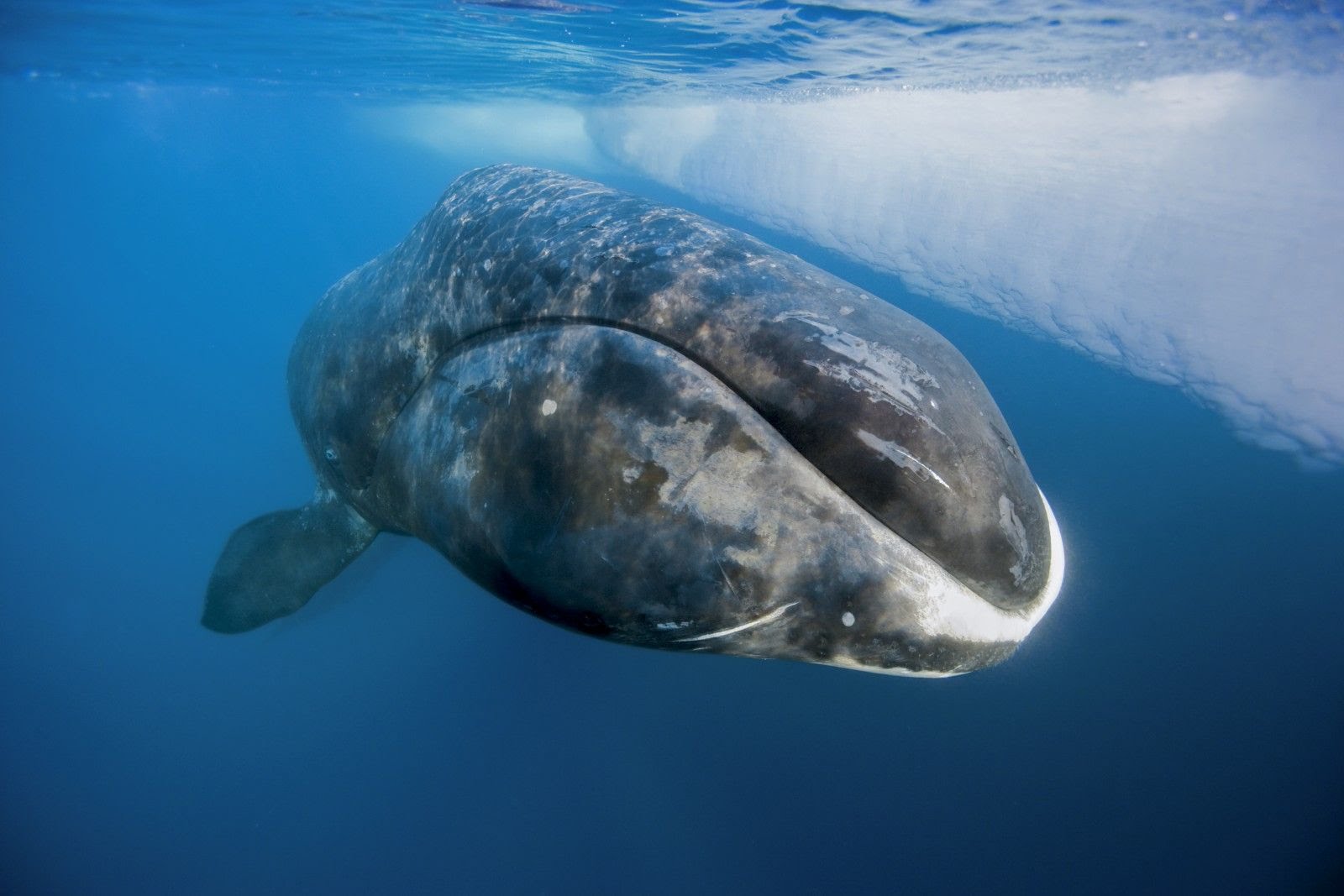 No recovery information is available for the Bowhead whale.