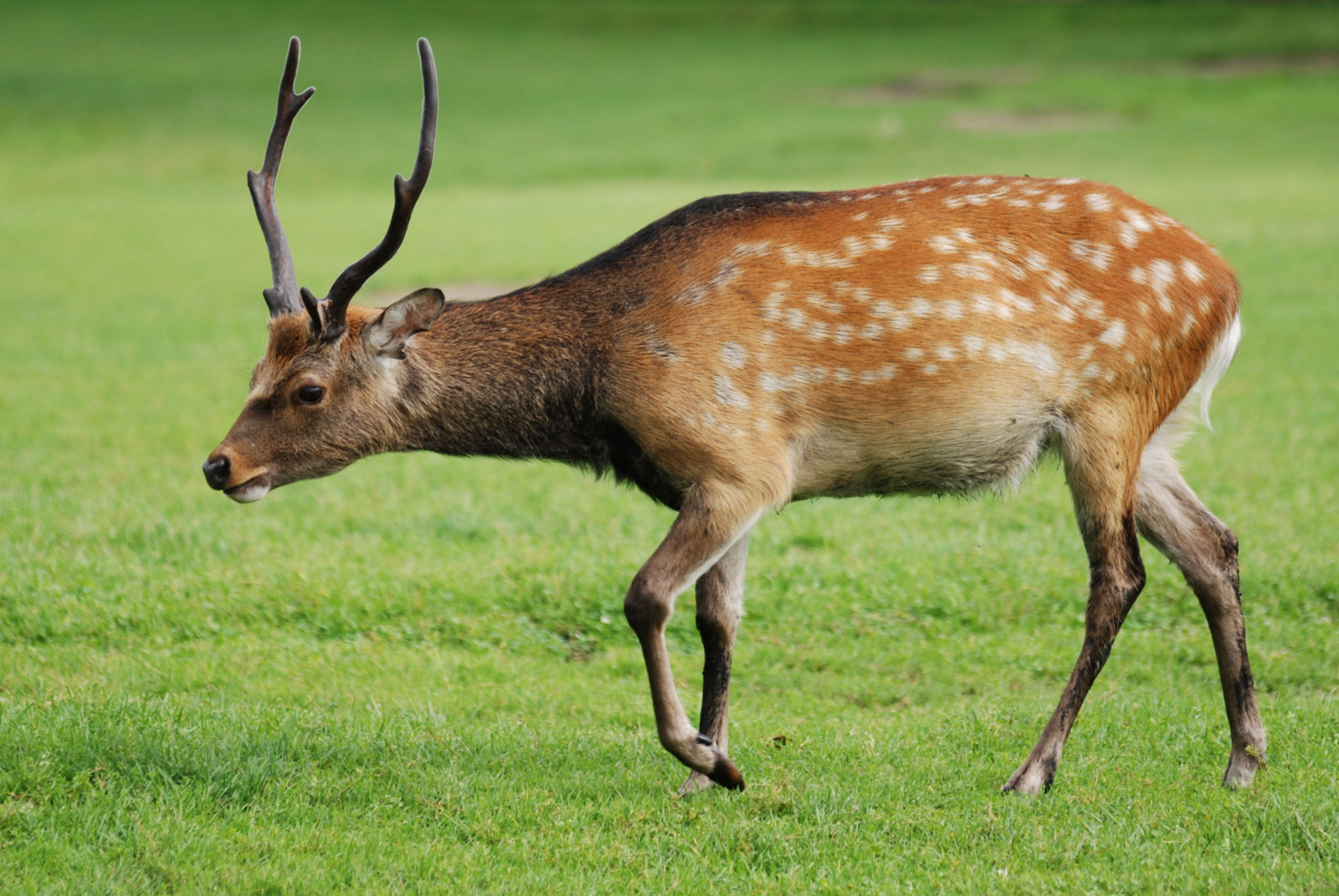 Cervus nippon grassianus NatureServe Explorer Species Reports -- NatureServe Explorer is a source for authoritative conservation information on more than 50,000 plants, animals and ecological communtities of the U.S and Canada. NatureServe Explorer provides in-depth information on rare and endangered species, but includes common plants and animals too. NatureServe Explorer is a product of NatureServe in collaboration with the Natural Heritage Network. ITIS Reports -- Cervus nippon grassianus ITIS (the Integrated Taxonomic Information System) is a source for authoritative taxonomic information on plants, animals, fungi, and microbes of North America and the world. The sika deer also known as the spotted deer or the Japanese deer, is a species of deer native to much of East Asia and introduced to other parts of the world. Previously found from northern Vietnam in the south to the Russian Far East in the north, it is now uncommon except in Japan, where the species is overabundant. FWS Digital Media Library -- The U.S. Fish and Wildlife Service's National Digital Library is a searchable collection of selected images, historical artifacts, audio clips, publications, and video.Cervus nippon is primarily a forest-dwelling deer that particularly prefers forested areas with a dense understory (Nowak 1991). However, these animals are able to adapt quite well to a variety

No recovery information is available for the Shansi Sika deer.
Back to full archive