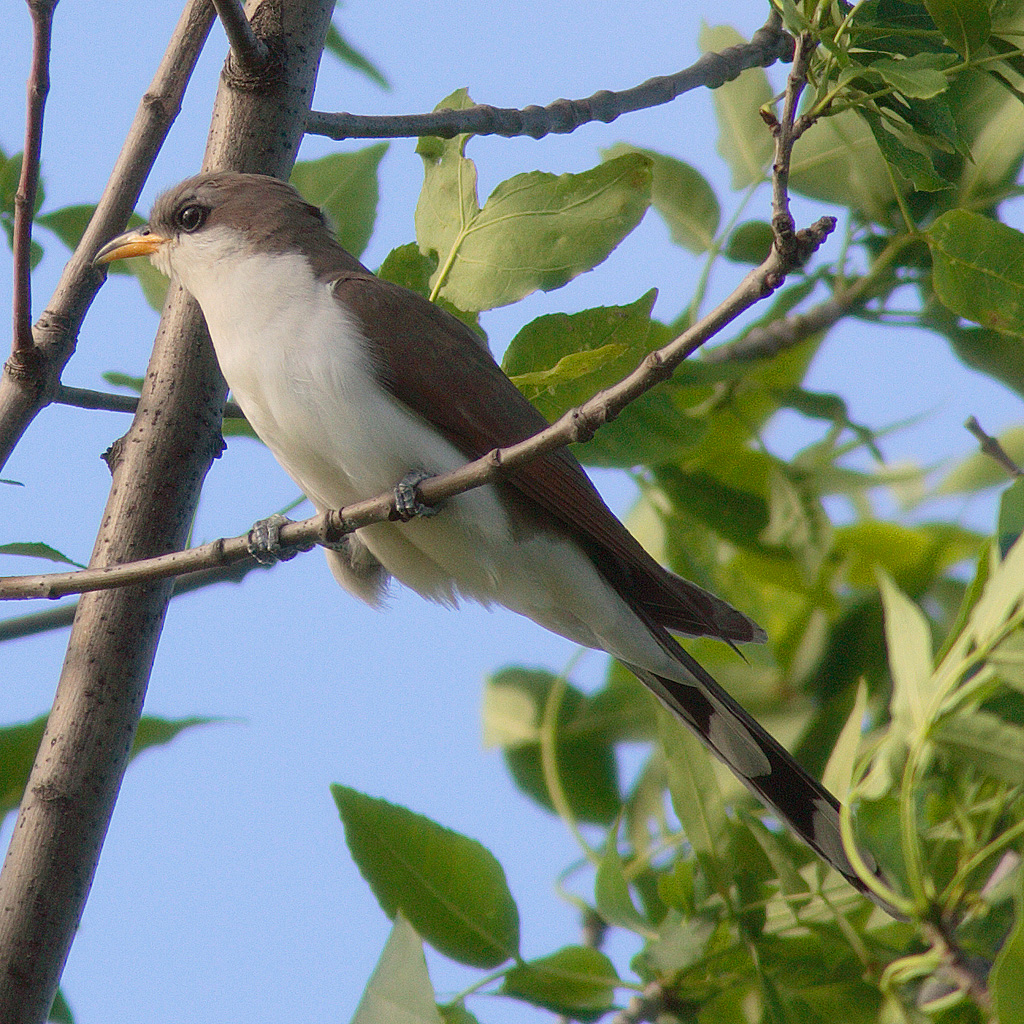 No recovery information is available for the Yellow-Billed Cuckoo.