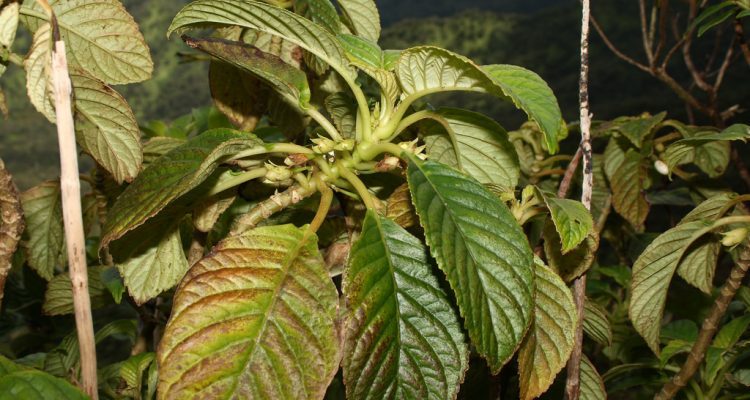 FWS Digital Media Library — The U.S. Fish and Wildlife Service’s National Digital Library is a searchable collection of selected images, historical artifacts, audio clips, publications, and video.Cyrtandra (New Latin, from Greek κυρτός, kyrtós, “curved”, and ἀνήρ, anḗr, “male”, in reference to their prominently curved stamens)is a genus of flowering plants containing about 600 species,with more being discovered often,and is thus the largest genus in the family Gesneriaceae. These plants are native to Southeast Asia, Australia, and the Pacific Islands, with the centre of diversity in Southeast Asia and the Malesian region.The genus is common, but many species within it are very rare, localized, and endangered endemic plants.The species can be difficult to identify because they are highly polymorphic and because they readily hybridize with each other.The plants may be small herbs, vines, shrubs, epiphytes, or trees. The genus is characterized in part by having two stamens, and most species have white flowers, with a few red-, orange-, yellow-, and pink-flowered species known. Almost all species live in rainforest habitats.