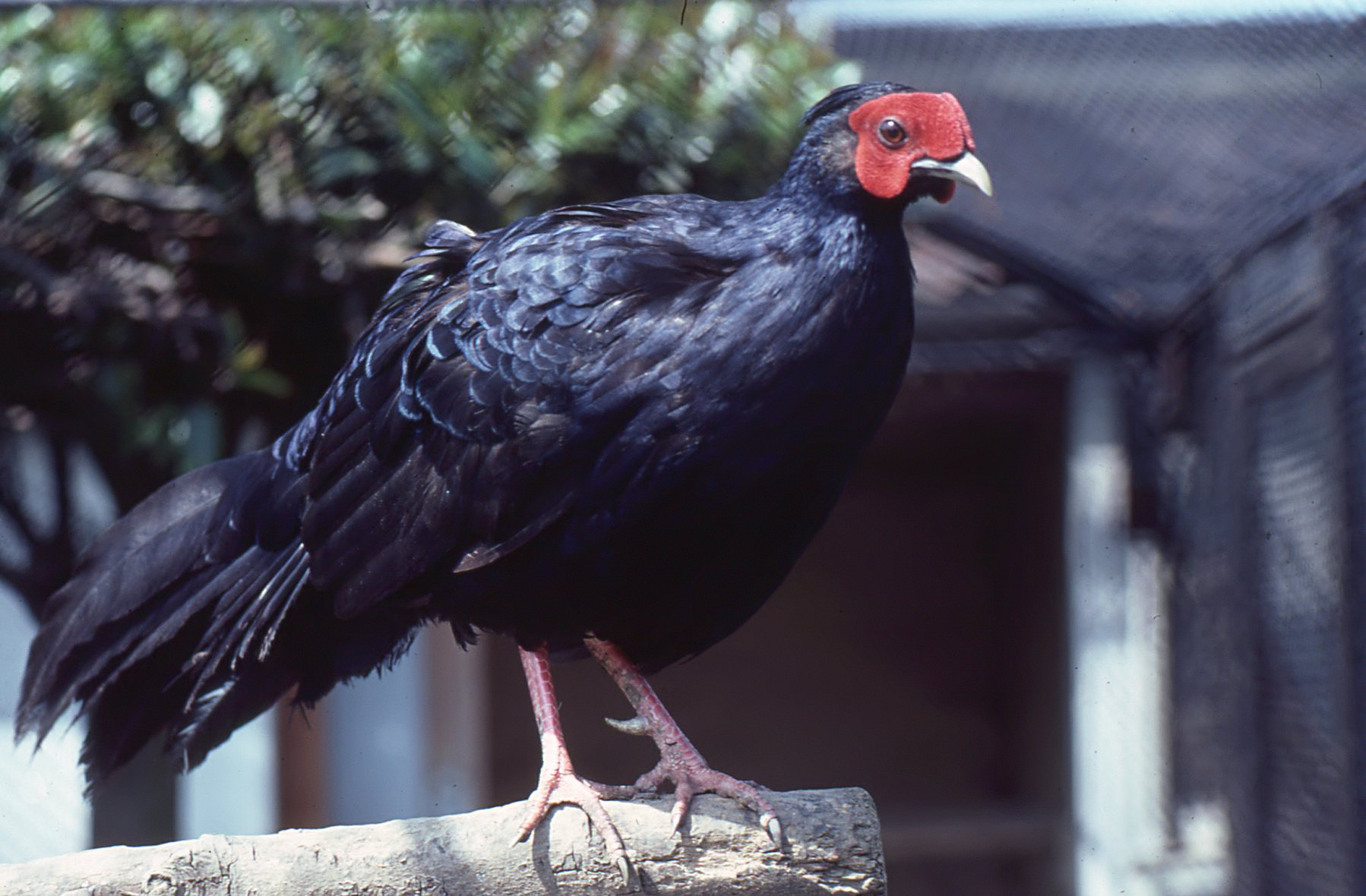 No recovery information is available for the Imperial pheasant.
Back to full archive