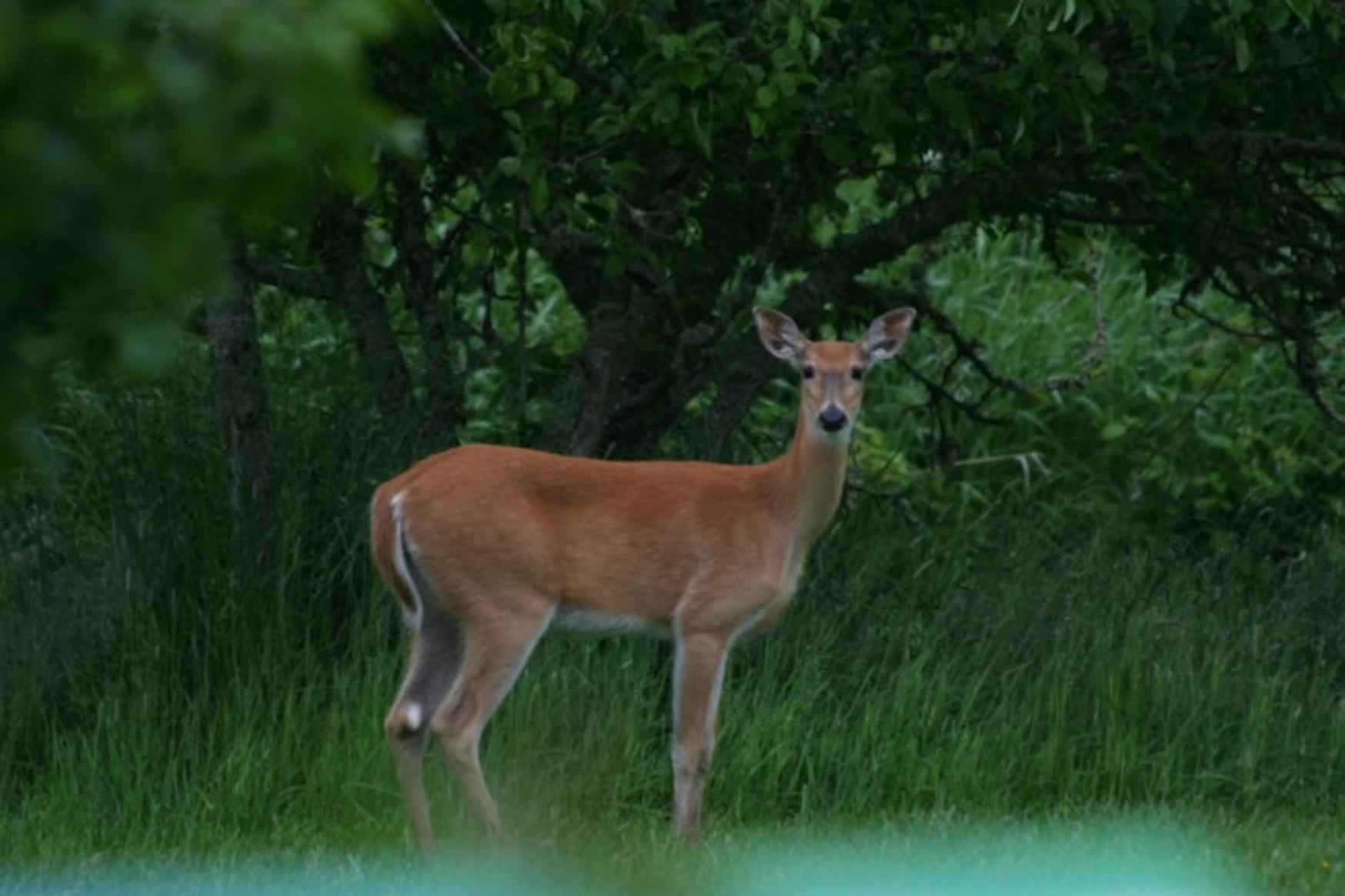 No critical habitat rules have been published for the Columbian White-Tailed deer.