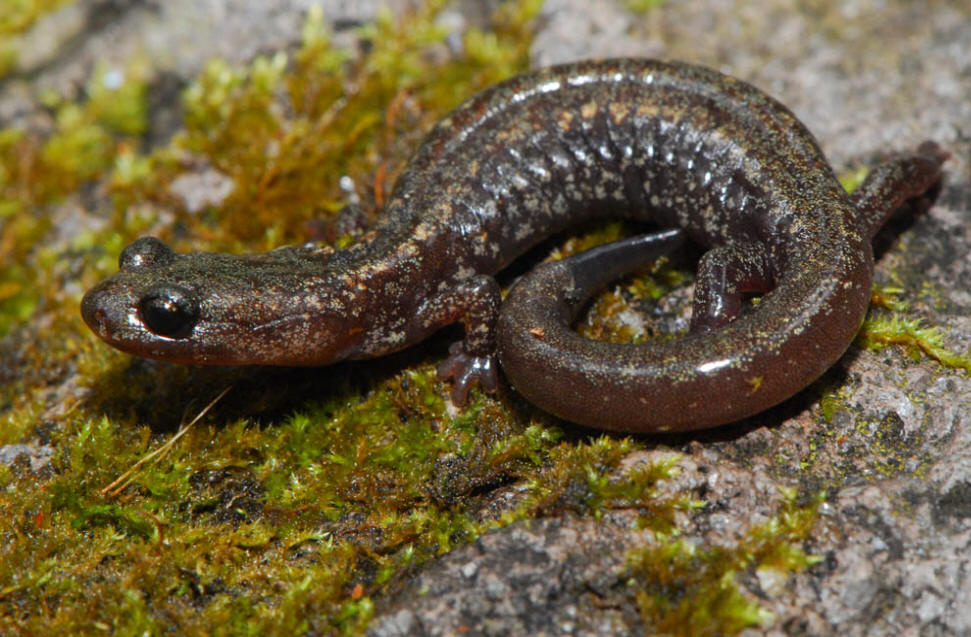 No recovery information is available for the Jemez Mountains salamander.