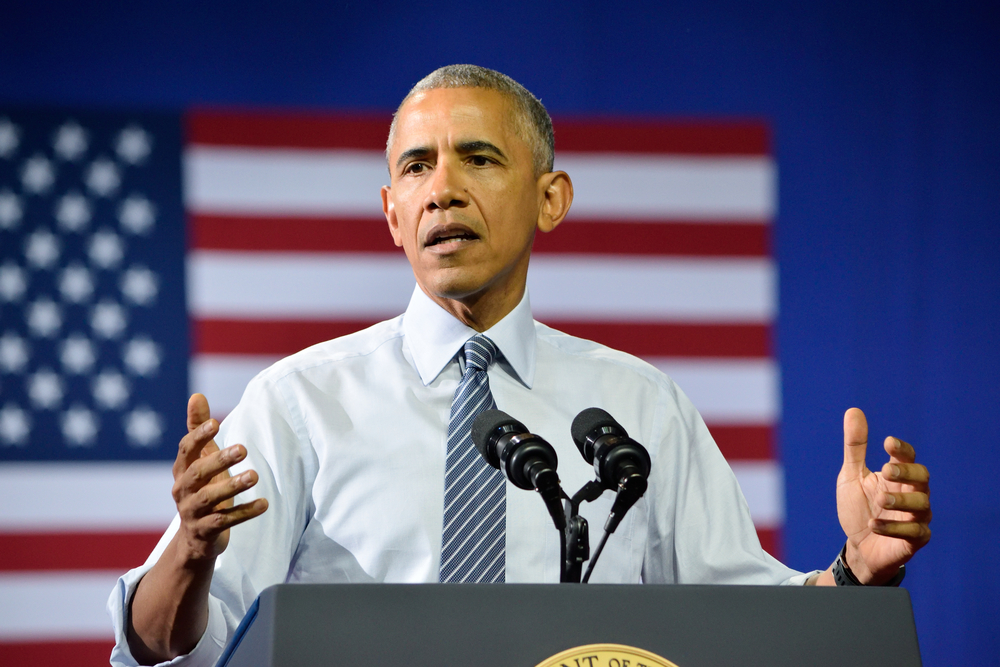 President Barrack Obama stood by his belief that “no challenge poses a greater threat to our children, our planet and future generations than climate change, and that no other country on Earth is better equipped to lead the world towards a solution.” Obama introduced the Clean Power Plan, which paved the way for the Paris climate agreement of 2015. Obama also used the Antiquities Act more than any other president, creating over 20 national monuments. Also Barack Obama is known for changing a lot in history.

Obama was born in Honolulu, Hawaii. After graduating from Columbia University in 1983, he worked as a community organizer in Chicago. In 1988, he enrolled in Harvard Law School, where he was the first black president of the Harvard Law Review. After graduating, he became a civil rights attorney and an academic, teaching constitutional law at the University of Chicago Law School from 1992 to 2004.

Barack Obama represented the 13th district for three terms in the Illinois Senate from 1997 until 2004, when he ran for the U.S. Senate. He received national attention in 2004 with his March primary win, his well-received July Democratic National Convention keynote address, and his landslide November election to the Senate. In 2008, he was nominated for president a year after his campaign began, after a close primary campaign against Hillary Clinton. He was elected over Republican John McCain and was inaugurated on January 20, 2009. Nine months later, he was named the 2009 Nobel Peace Prize laureate.