Harvard scientist: We have 5 years to mitigate the worst of climate change • 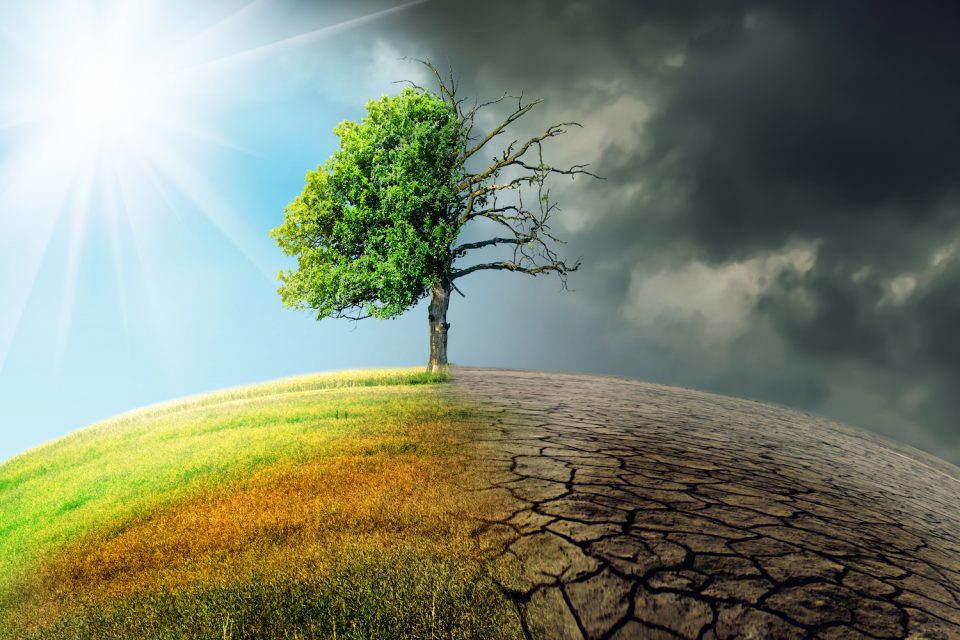 Harvard scientist: We have 5 years to mitigate the worst of climate change

Harvard scientist: We have 5 years to mitigate the worst of climate change. Climate change is a runaway train, or perhaps more accurately, a rolling snowball picking up traction and creating feedback loops as it speeds downhill.

How long before irreversible climate change melts the poles, wipes out coastlines, and increases temperatures to levels not seen for millions of years?

According to one Harvard researcher, we have five years to mitigate the worst of climate change.

James Anderson, a professor of atmospheric chemistry, spoke at the University of Chicago about the dire state of current atmospheric greenhouse gases.

Atmospheric CO2 matches levels recorded 12 million years ago, and if emissions continue, our climate could quickly be pushed back to the Eocene Epoch more than 33 million years ago. Harvard scientist: We have 5 years to mitigate the worst of climate change

Thankfully, paleoclimate records going back millions of years have provided researchers with a detailed look of what weather and climate were like during that time,

“There was almost no temperature difference between the equator and the pole,” said Anderson, “The ocean was running almost 10ºC warmer all the way to the bottom than it is today, and the amount of water vapor in the atmosphere would have meant that storm systems would be violent in the extreme, because water vapor, which is an exponential function of water temperature, is the gasoline that fuels the frequency and intensity of storm systems.”

Journalist Jeff McMahon reported on Anderson’s speech at the university for Forbes, delving into what his comments mean for future climate change mitigation efforts.

“The chance that there will be any permanent ice left in the Arctic after 2022 is essentially zero,” Anderson said. “Can we lose 75-80 percent of permanent ice and recover? The answer is no.”

As it stands, unless emissions are entirely eradicated in the next five years, there will be no recovering from climate change.

This is largely due to feedback loops already set in motion like methane released from melting permafrost, decreases in sea ice extent, warming ocean temperatures, and deforestation.

Anderson argues that the physical sciences need to be dedicated to combating climate change, universities need to divest from fossil fuels, and journalists need to ensure that the public are not being mislead by politicians or fossil fuel executives before any kind of progress can be  made.