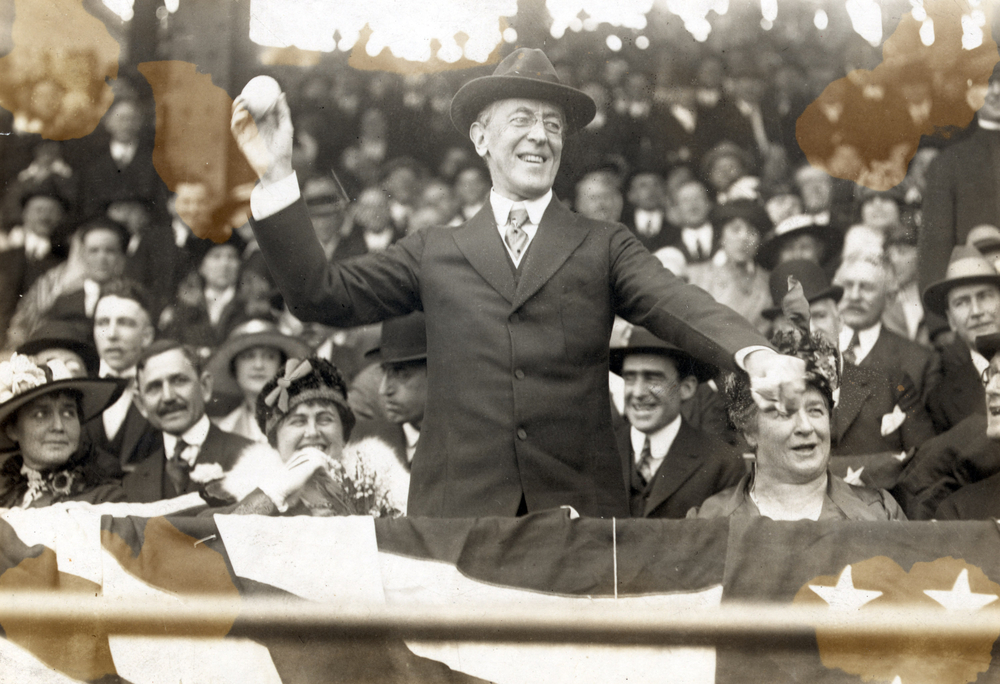 President Woodrow Wilson may not have had as many green accomplishments as other presidents that make this list, but the creation of the National Park Service in 1916 was one of the greatest. It provided the funding and manpower to help reinforce the efforts of Teddy Roosevelt.

Wilson spent his early years in the American South (mainly in Augusta, Georgia) during the Civil War and Reconstruction. After earning a Ph.D. in political science from Johns Hopkins University, Wilson taught at various schools before becoming the president of Princeton University. As governor of New Jersey from 1911 to 1913, Wilson broke with party bosses and won the passage of several progressive reforms. His success in New Jersey gave him a national reputation as a progressive reformer, and he won the presidential nomination at the 1912 Democratic National Convention.