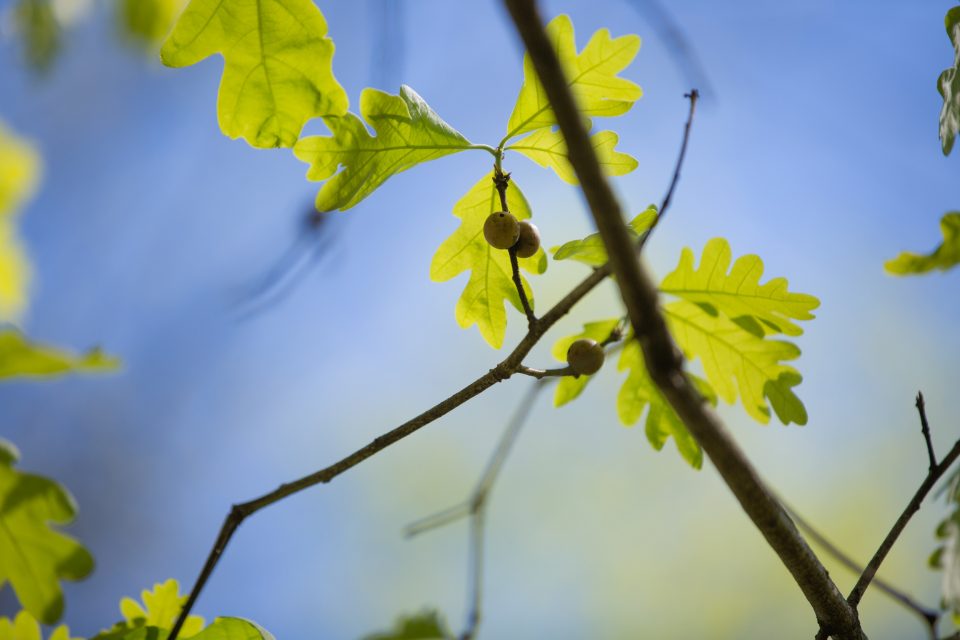 Scientists at Emory University have found antiseptic properties in three plants which were recommended for use on soldiers injured in the Civil War. The study revealed that extracts from the white oak, tulip poplar, and the devil’s walking stick offer natural protection from dangerous bacteria associated with wound infections.

During the Civil War, the Confederate Surgeon General commissioned a guide to traditional plant remedies that could assist physicians who faced shortages of conventional medicines. The current study identified three plants from the guide as containing antimicrobial activity against one or more strains of the drug-resistant bacteria Acinetobacter baumannii, Staphylococcus aureus, and Klebsiella pneumoniae.

Study senior author Cassandra Quave is an assistant professor at Emory’s Center for the Study of Human Health and an ethnobotanist, which means that she studies how plants are used in traditional healing practices.

“Our findings suggest that the use of these topical therapies may have saved some limbs, and maybe even lives, during the Civil War,” said Professor Quave. “Ethnobotany is essentially the science of survival – how people get by when limited to what’s available in their immediate environment. The Civil War guide to plant remedies is a great example of that.”

If the researchers can identify the active ingredients responsible for the antimicrobial activity, they will be able to improve upon modern wound care.

“It is my hope that we can then test these molecules in our world-renowned models of bacterial infection,” said study co-author Daniel Zurawski. “I’ve always been a Civil War buff. I am also a firm believer in learning everything we can garner from the past so we can benefit now from the knowledge and wisdom of our ancestors.”

“I was surprised to learn that far more Civil War soldiers died from disease than in battle,” said study first author Micah Dettweiler. “I was also surprised at how common amputation was as a medical treatment for an infected wound.”

Francis Porcher, a botanist and surgeon from South Carolina, compiled a book of medicinal plants found in the Southern states, including plant remedies used by Native Americans and enslaved Africans. Published in 1863, “Resources of the Southern Fields and Forests” described 37 species for treating gangrene and other infections.

“Plants have a great wealth of chemical diversity, which is one more reason to protect natural environments,” said Dettweiler. “I’m interested in plants because, even though they don’t move from place to place, they are extremely powerful and important.”