4 icebergs drift across the Southern Ocean 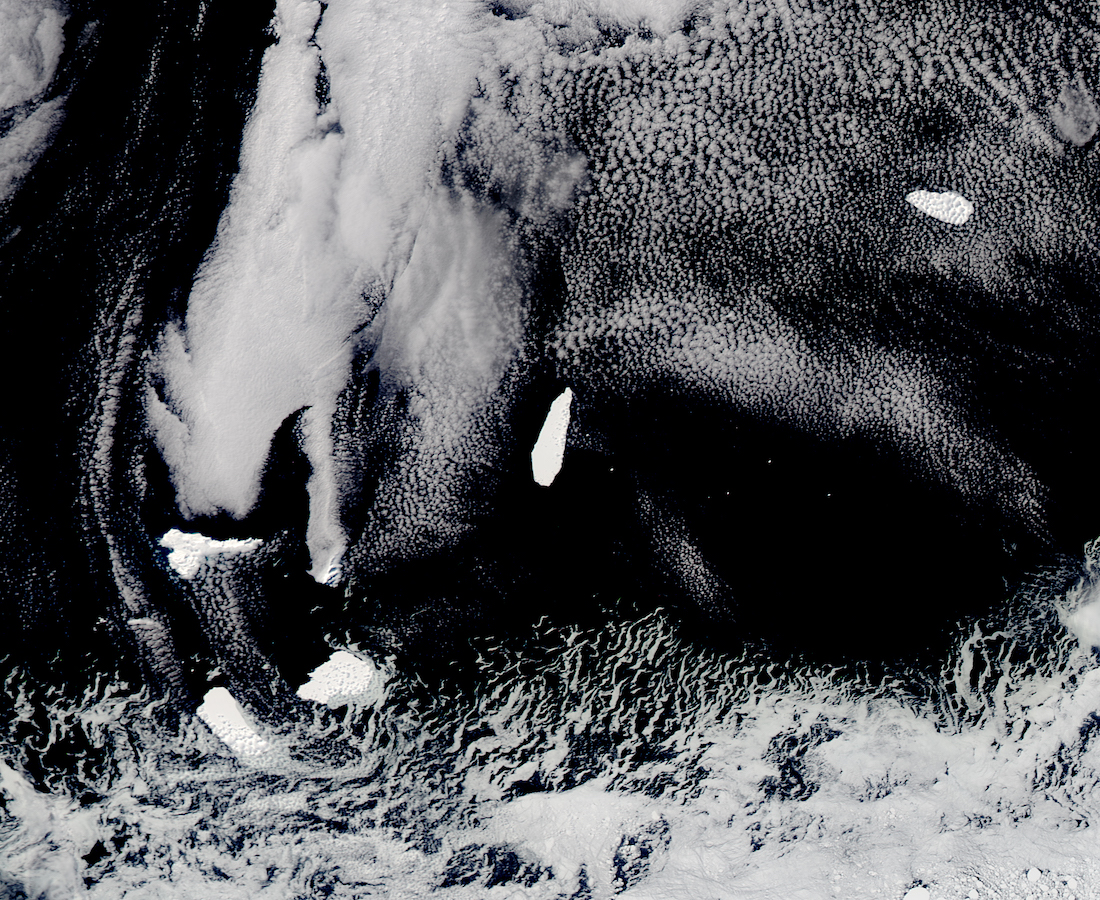 Today’s Image of the Day comes courtesy of the NASA Earth Observatory and features a look at 4 different icebergs drifting across the Southern Ocean.

These Antarctic icebergs were found in between the Weddell Sea to the south and the Drake Passage to the north.

This image was captured by the Moderate Resolution Imaging Spectroradiometer (MODIS) onboard NASA’s Aqua satellite.

The Southern Ocean, also known as the Antarctic Ocean[1] or the Austral Ocean,comprises the southernmost waters of the World Ocean, generally taken to be south of 60° S latitude and encircling Antarctica. As such, it is regarded as the second-smallest of the five principal oceanic divisions: smaller than the Pacific, Atlantic, and Indian Oceans but larger than the Arctic Ocean. This oceanic zone is where cold, northward flowing waters from the Antarctic mix with warmer subantarctic waters.

By way of his voyages in the 1770s, James Cook proved that waters encompassed the southern latitudes of the globe. Since then, geographers have disagreed on the Southern Ocean’s northern boundary or even existence, considering the waters as various parts of the Pacific, Atlantic, and Indian Oceans, instead. However, according to Commodore John Leech of the International Hydrographic Organization (IHO), recent oceanographic research has discovered the importance of Southern Circulation, and the term Southern Ocean has been used to define the body of water which lies south of the northern limit of that circulation.This remains the current official policy of the IHO, since a 2000 revision of its definitions including the Southern Ocean as the waters south of the 60th parallel has not yet been adopted. Others regard the seasonally-fluctuating Antarctic Convergence as the natural boundary. 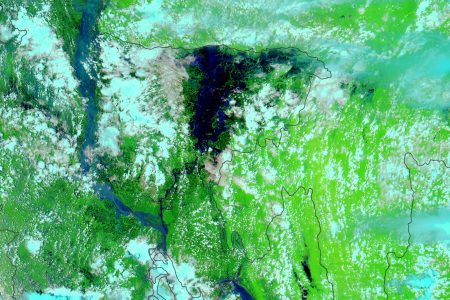