A perfect example of a barred spiral galaxy • Earth.com 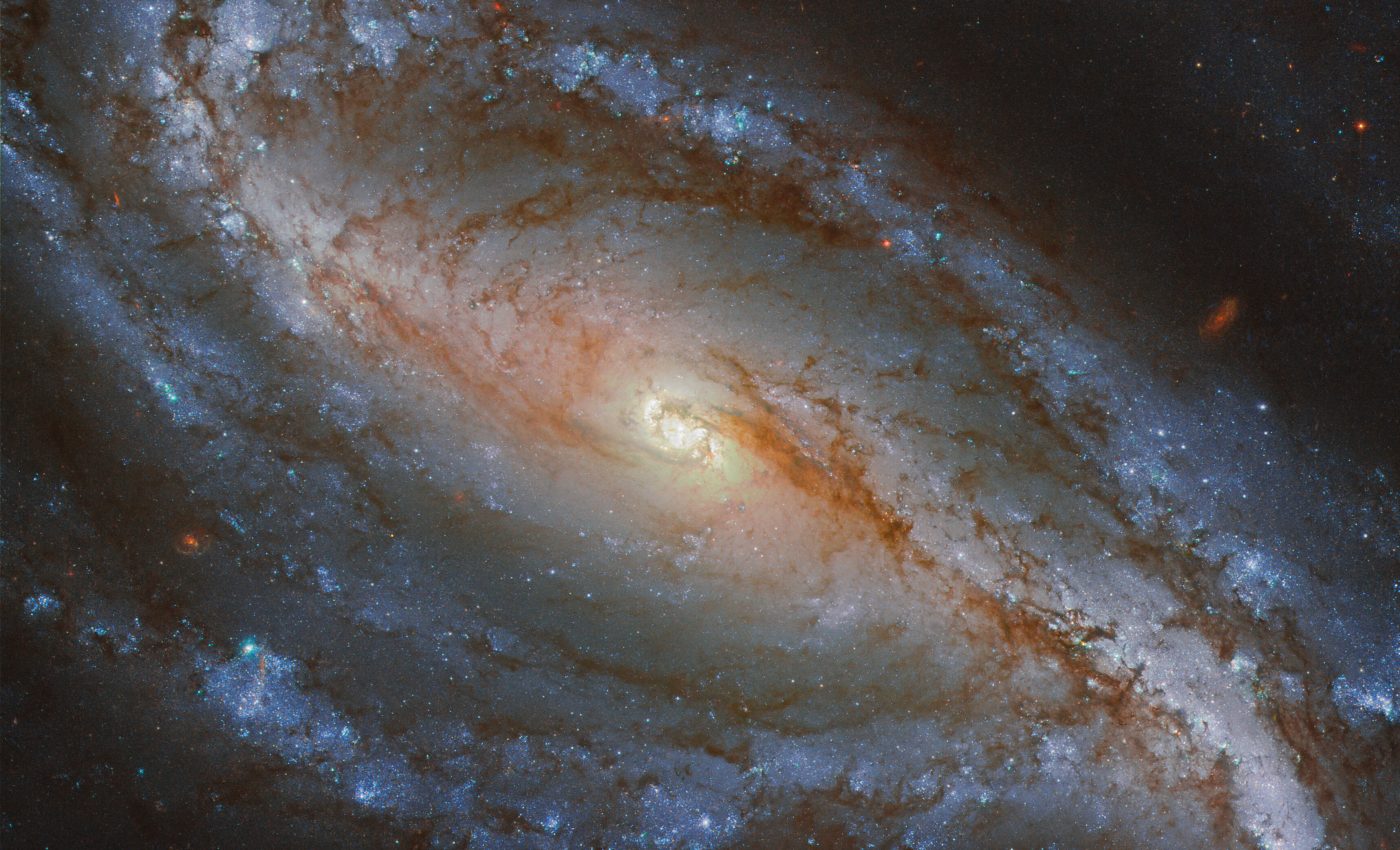 A perfect example of a barred spiral galaxy. Today’s Image of the Day from the European Space Agency features NGC 613, a galaxy that is located 67 million light years away in the southern constellation of Sculptor.

According to the ESA, about two thirds of spiral galaxies, including our own Milky Way, contain a bar.

Scientists have recently determined that bars are more common in galaxies now than they were in the past. This discovery provides new insight into the formation and evolution of galaxies.Spiral galaxies form a class of galaxy originally described by Edwin Hubble in his 1936 work The Realm of the Nebulae and, as such, form part of the Hubble sequence. Most spiral galaxies consist of a flat, rotating disk containing stars, gas and dust, and a central concentration of stars known as the bulge. These are often surrounded by a much fainter halo of stars, many of which reside in globular clusters.