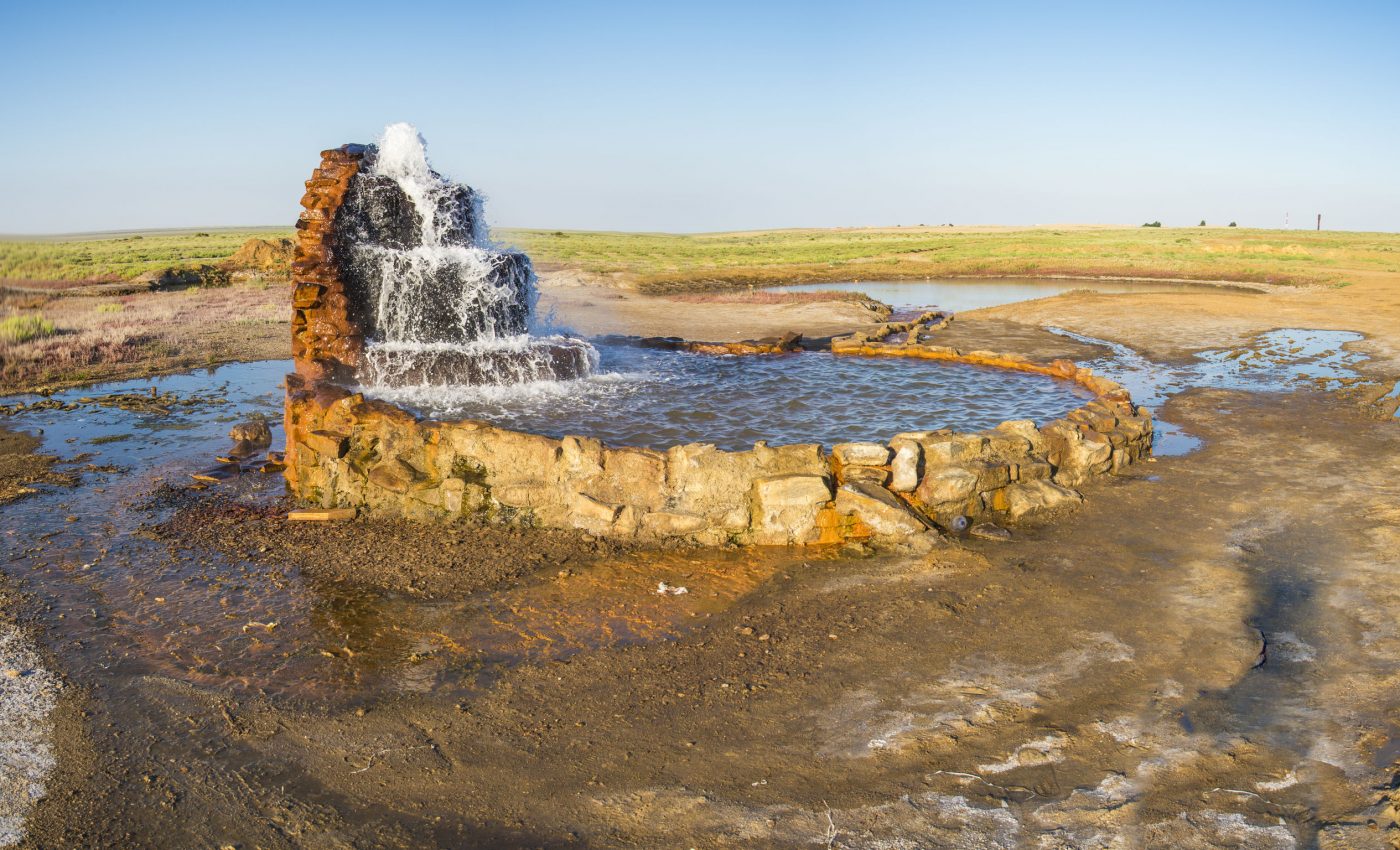 Once the fourth largest lake on Earth, the Aral Sea expansion has shrunk dramatically over the past few decades. Therefore as the primary rivers that fed the Sea were almost completely diverted for cotton farming and other agriculture. The decline of the sea has produced severe environmental, social, and public health problems.

Therefore part of a last-hope restoration effort, the World Bank funded the construction of a dam to separate the smaller. Less polluted and salty northern Aral Sea from the southern part. According to a recent article on the New York Times Website, since the dam’s completion in the summer of 2005, the northern Aral Sea has been filling up more rapidly than planners expected.

Also pair of images from the Moderate Resolution Imaging Spectroradiometer (MODIS) on NASA’s Terra satellite shows the changes in the northern Aral Sea over the past year. The first image – the one that displays when you first open this page.