Beautiful mosaic of the Arctic • Earth.com

Beautiful mosaic of the Arctic 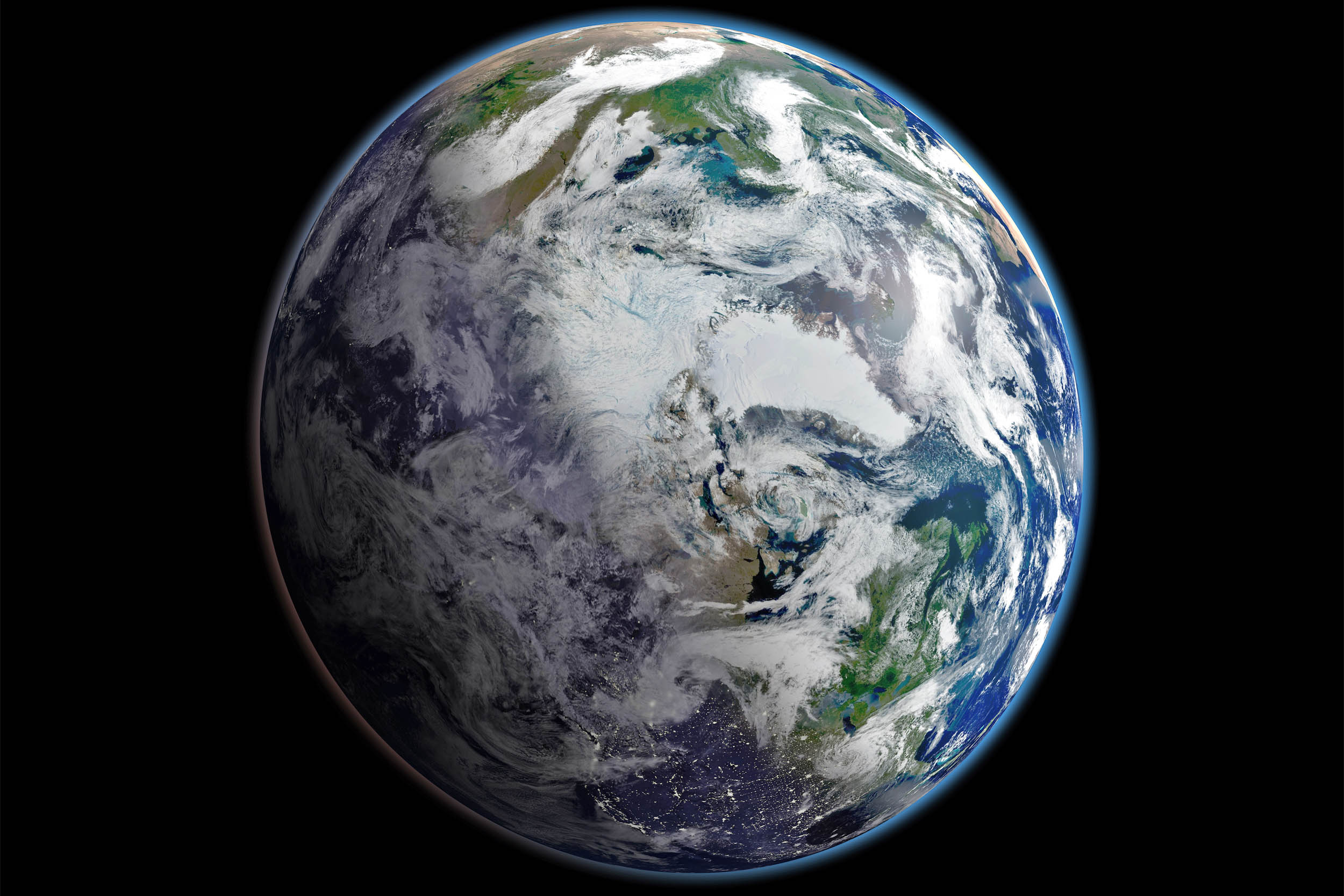 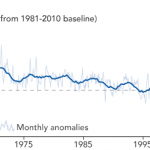 To commemorate the event, NASA Earth Observatory composed this mosaic—a satellite-based view of the Arctic. The images were captured on September 2, 2012, by the Visible Infrared Imaging Radiometer Suite (VIIRS) on the Suomi NPP satellite. The composite was compiled from 14 orbits of the satellite and multiple imaging channels, then stitched together to blend the edges of each satellite pass.

Scientists collect data and make observations of Earth’s polar areas from the ground and from aircraft during field campaigns. But this vantage point of space offers a consistent, wide view. Satellites have enabled scientists to monitor the decline of Arctic sea ice since 1979. 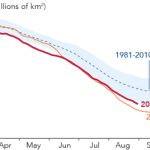 Records based on shipping records and ice charts begin as far back as 1953. The top plot above shows sea ice anomalies—how much Arctic sea ice cover was above or below the norm—since that year. The second plot shows the daily sea ice extent, determined from the near-continuous satellite record since 1979. It shows how progress toward the annual minimum in 2016 (the second lowest in the satellite record) measured up to 2012, as well as the historical average (blue dashed line).

Since the mid-2000s, low minimum extents in the Arctic have become the “new normal.”