Beryllium from Spor Mountain will help us study early galaxies 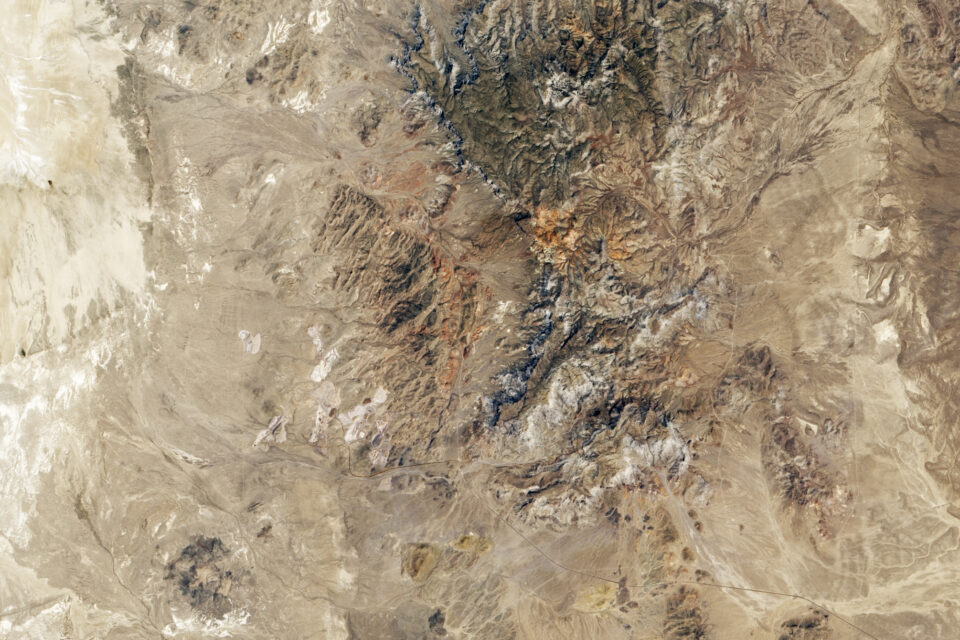 Beryllium from Spor Mountain will help us study early galaxies Today’s Image of the Day from NASA Earth Observatory features the Spor Mountain mining area in Utah. This region is the source of a rare metal called beryllium that is one-third the weight of aluminum but six times stronger than steel.

According to NASA, when the James Webb Space Telescope (JWST) is launched into space later this year, it will carry 18 gold-plated hexagonal mirrors made of beryllium. These mirrors will help astronomers look back upon a time more than 13 billion years ago when the first stars and galaxies were forming. The National Aeronautics and Space Administration is an independent agency of the U.S. federal government responsible for the civilian space program, as well as aeronautics and space research. Beryllium from Spor Mountain will help us study early galaxies North America is a continent entirely within the Northern Hemisphere and almost all within the Western Hemisphere

Most beryllium around Spor Mountain is found within minerals such as bertrandite and beryl that formed 25 million years ago in lava.

The image was captured on July 8, 2021 by the Operational Land Imager (OLI) on Landsat 8.