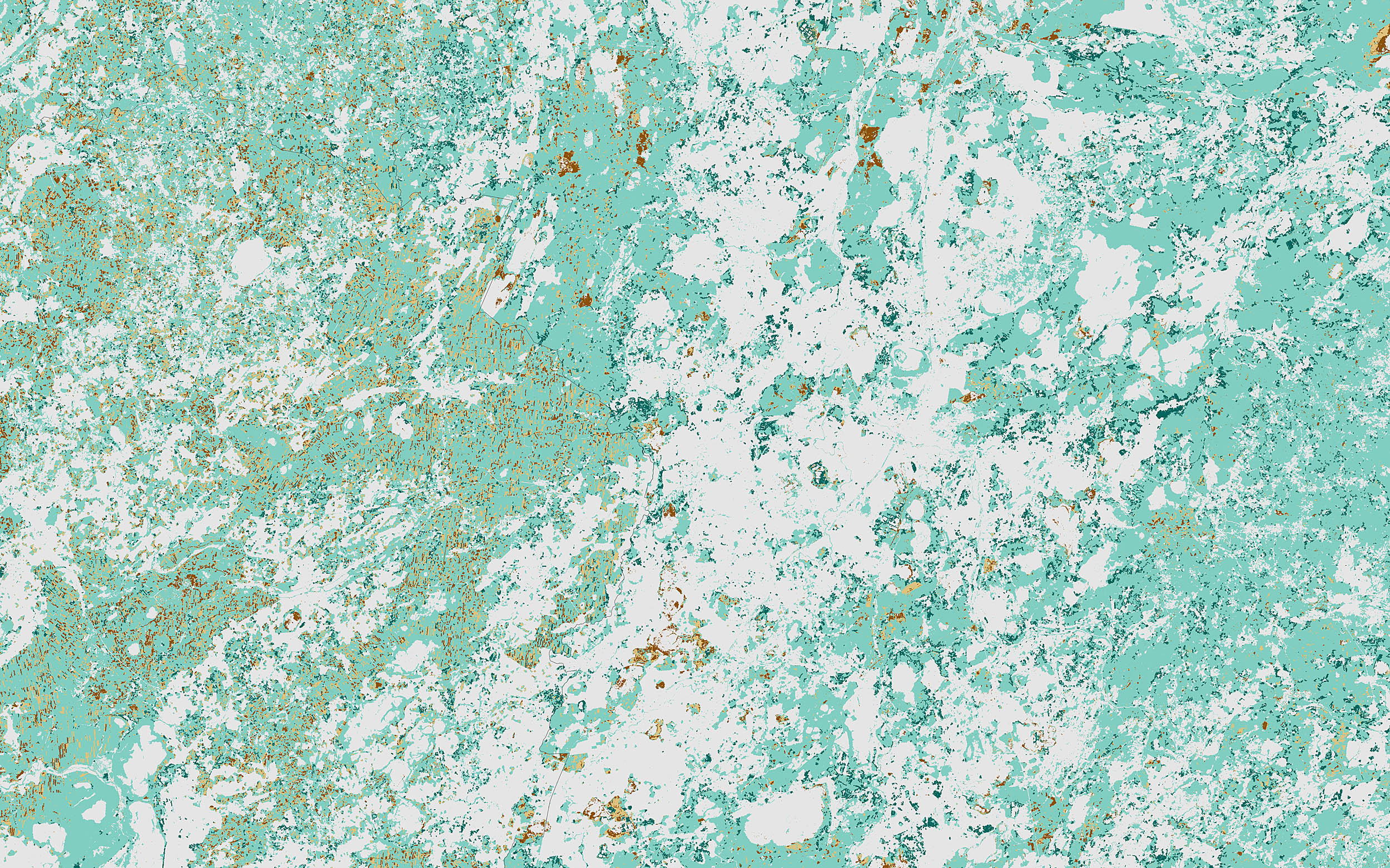 After compiling a new satellite-based data set, a team of scientists has published maps showing how Eastern Europe’s forests have changed over 27 years. The research team, led by Peter Potapov of the University of Maryland, analyzed 52,539 images collected by Landsat satellites between 1985 and 2012. In the maps on this page, stable forests (those that did not change throughout the study period) are shown in light green. Areas where forest cover increased are darker shades of green, while losses are shown in shades of brown. Note that some areas were deforested and then re-forested, while others initially gained forest cover, then lost it. Nasas View

“Forests generally recovered quickly,” noted Potapov. “Only 12 percent of the areas that experienced forest loss prior to 1995 had not yet recovered by 2012.” Download the large image to see the entirety of forest change in Russia and eastern Europe.

Across the study area, forest cover grew by 4.7 percent, increasing from 216 million hectares (533 million acres) in 1985 to 226 million hectares (558 million acres) in 2012. However, circumstances varied significantly by country, as shown in the table below. The nation with nearly three-quarters of all the forested land in eastern Europe—Russia—saw forest cover increase by 4 percent.

Timber harvesting was the primary cause of forest change, accounting for more than 90 percent. Wildfires caused about 6 percent of the losses, and wind storms destroyed 1 percent. Most of the fire damage occurred in the summer of 2010, when vast wildfires raged across western Russia.

The breakup of the Soviet Union rippled through the timber industries of the various countries. While Russia saw a 30 percent decrease in logging soon after the collapse, several Eastern Bloc countries—including Latvia, Lithuania, Estonia, Poland, and Slovakia—saw rapid increases as new markets opened up. By 2012, all of the former Eastern Bloc countries has at least doubled the area logged compared to the Soviet period. In Estonia, logging increased three-fold. In Latvia, the increase was four-fold.

The map at the top of this page shows the differences in forest dynamics along the border between Latvia and Russia. On the Latvian side, where forests tend to be small and privately owned, logging activity has been intensive. On the Russian side, logging has been much less widespread. However, the size of each cleared area is larger.

The second detailed view (below) shows logging activity southeast of Arkhangelsk, a Russian city on the White Sea. The checkerboard patterns are evidence of widespread clear-cutting; the narrow lines are logging roads. The faint, dotted pattern near some of the logging areas was likely caused by an infestation of spruce bark beetles. According to The Moscow Times, the Arkhangelsk region faces widespread problems with illegal logging, though the logging in this particular area was conducted legally.

The third detailed view (above) shows young forests that have grown up in abandoned agricultural fields in Russia’s Kirov region. This is one of many areas where land that was cultivated in massive collective farms went fallow after the Soviet collapse. Overall, about 34 percent of all cropland in Russia was abandoned after 1991. So far, only about 14 percent of that abandoned farmland has been converted back to forest, suggesting that forest re-growth could represent a significant “carbon sink” for Russia in the future.

Other factors have played important roles in certain countries. For instance, Bosnia, Croatia, and Serbia saw large tracts return to forest due to armed conflicts in the 1990s. At the same time, Hungary saw a large increase in forest cover because of the widespread conversion of cropland to tree farms.