Colorful currents in the Sea of Okhotsk • Earth.com 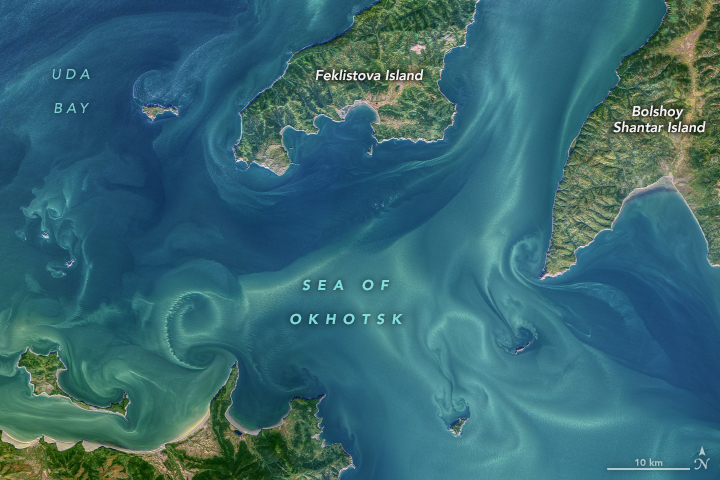 Today’s Image of the Day from NASA Earth Observatory features tidal currents in the western Sea of Okhotsk in the Russian Far East. The Shantar Islands and Uda Bay are also visible in the natural-color photo.

According to NASA, the currents around the Shantar Islands are heavily influenced by the strong tides and by freshwater discharge from rivers draining into Uda Bay. Some of the highest diurnal tides in the world have been recorded in the Sea of Okhotsk.

The image was captured on September 24, 2021, by the Operational Land Imager (OLI) on Landsat 8. 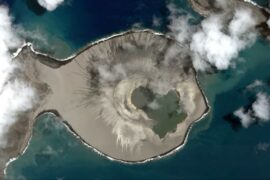 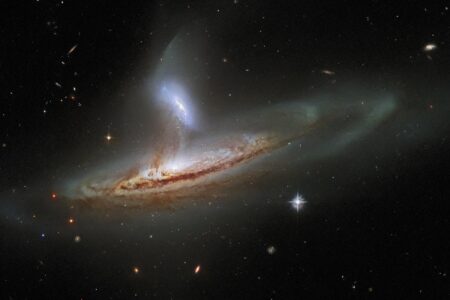