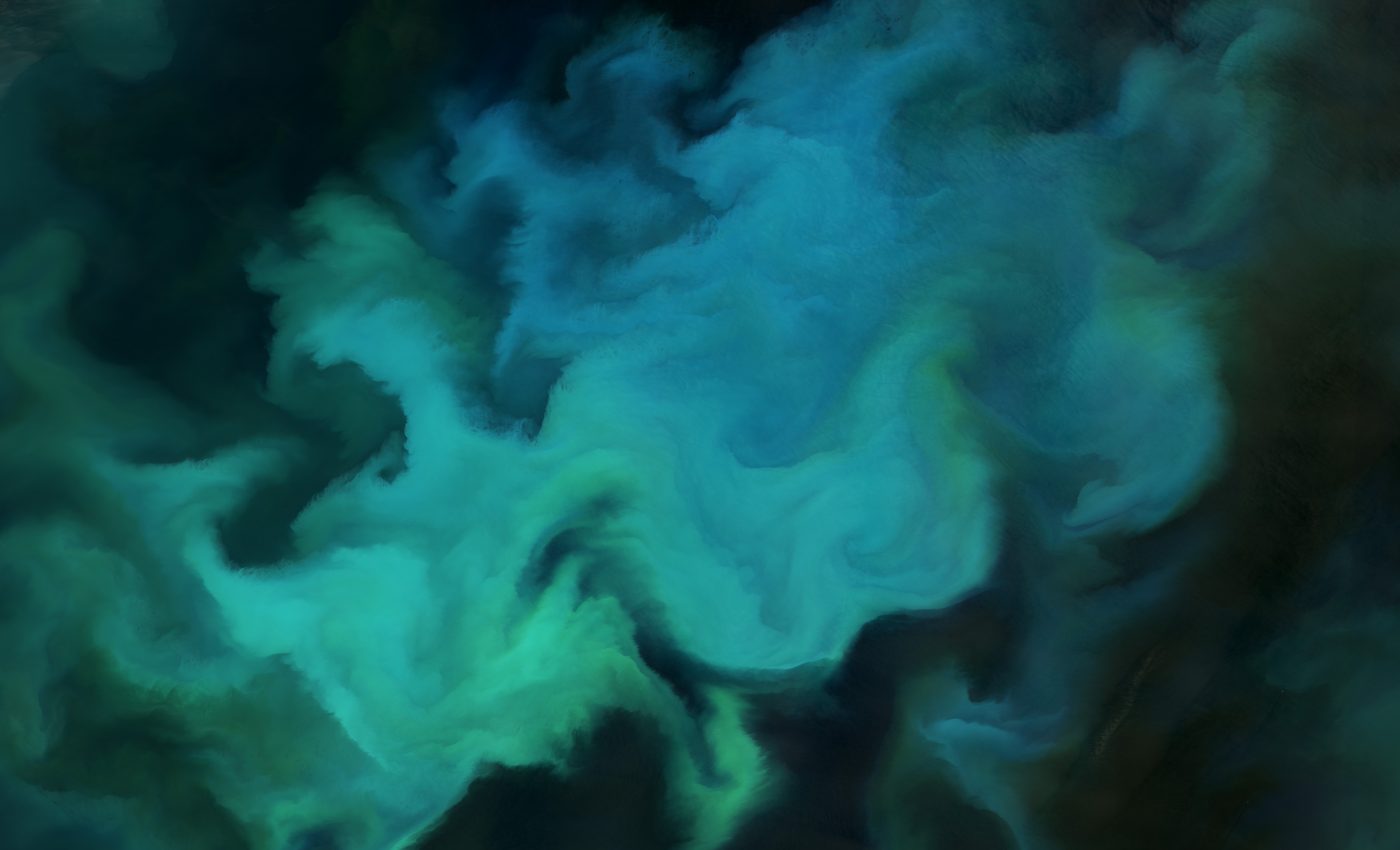 Today’s Image of the Day from NASA Earth Observatory features colorful phytoplankton blooms off the coast of Argentina and around the Falkland Islands.

In the warmer conditions of spring and summer, the conditions in the Argentine Sea off Patagonia often become just right for phytoplankton. Populations of the plant-like organisms explode into giant blooms.

The image was captured on January 2, 2021 by the Operational Land Imager (OLI) on Landsat 8.Argentina , officially the Argentine Republic (Spanish: República Argentina), is a country located mostly in the southern half of South America. Sharing the bulk of the Southern Cone with Chile to the west, the country is also bordered by Bolivia and Paraguay to the north, Brazil to the northeast, Uruguay and the South Atlantic Ocean to the east, and the Drake Passage to the south. With a mainland area of 2,780,400 km2 (1,073,500 sq mi), Argentina is the eighth-largest country in the world, the fourth largest in the Americas, the second largest in South America after Brazil, and the largest Spanish-speaking nation by area. The sovereign state is subdivided into twenty-three provinces (Spanish: provincias, singular provincia) and one autonomous city (ciudad autónoma), Buenos Aires, which is the federal capital of the nation (Spanish: Capital Federal) as decided by Congress