Cyclone Gati dumped a year’s worth of rain in Somalia • Earth.com 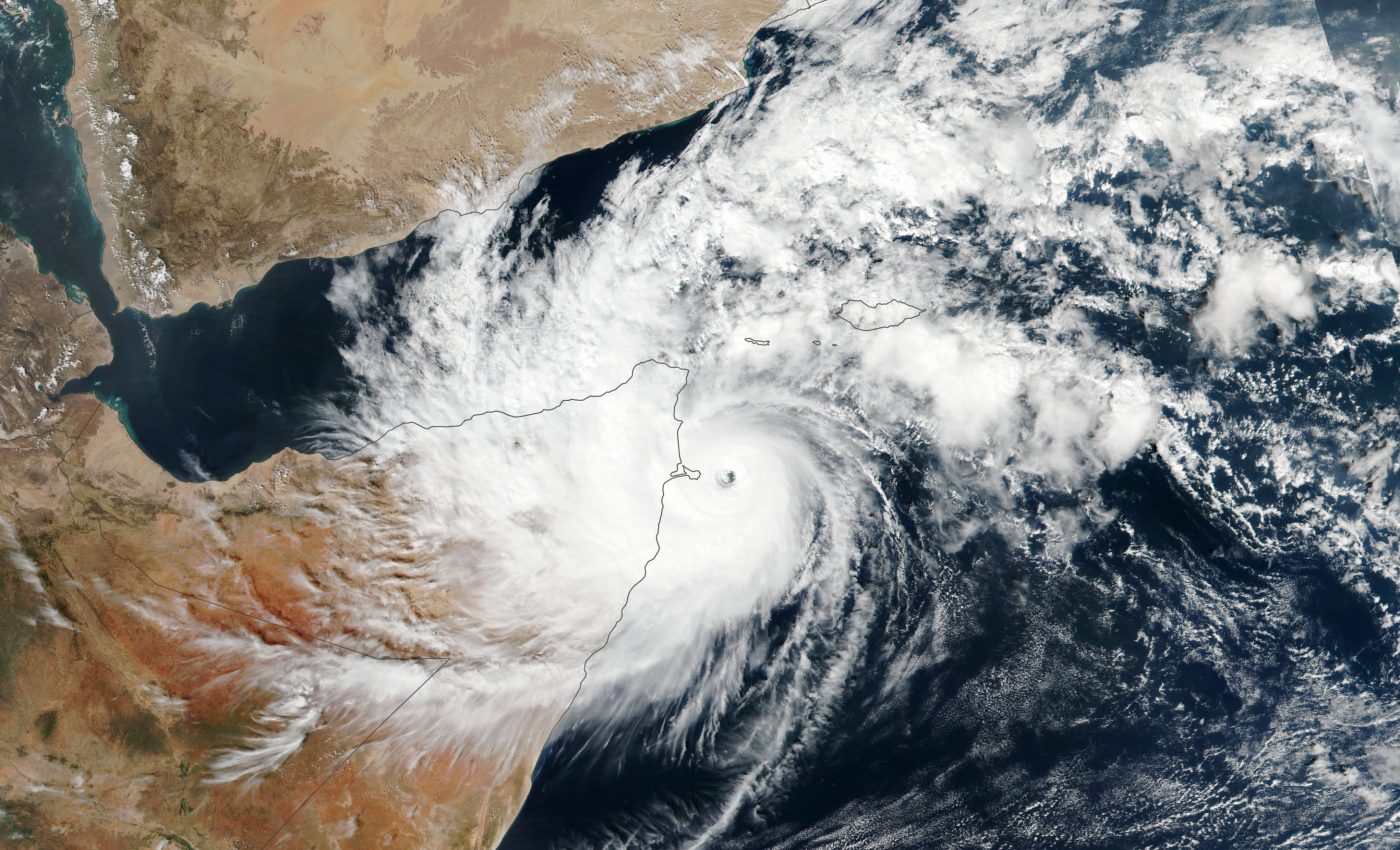 Cyclone Gati dumped a year’s worth of rain in Somalia. Today’s Image of the Day from NASA Earth Observatory shows Somalia being invaded by Cyclone Gati, the strongest storm to impact this region in more than 50 years.

After making landfall with wind speeds up to 105 miles per hour, the storm dumped more than a year’s worth of rain. Thousands of people have been displaced by flash floods, and at least eight have been killed.

Within a short window of just 12 hours, Gati’s max wind speed intensified from 40 to 115 miles per hour, which sets a new record for any storm in the Indian Ocean. Cyclone Gati dumped a year’s worth of rain in Somalia

Gati is also the first hurricane-strength storm system to make landfall in Somalia in recorded history.

Somalia, officially the Federal Republic of Somalia is a sovereign country in the Horn of Africa. It is bordered by Ethiopia to the west, Somalilandto the northwest, the Gulf of Aden to the north, the Indian Ocean to the east, and Kenya to the southwest. Somalia has the longest coastline on Africa‘s mainland.Its terrain consists mainly of plateaus, plains, and highlands. Hot conditions prevail year-round, with periodic monsoon winds and irregular rainfall.

Somalia has an estimated population of around 15 million and has been described as Africa’s most culturally homogeneous country. Around 85% of its residents are ethnic Somalis, who have historically inhabited the country’s north. Ethnic minorities are largely concentrated in the south. The official languages of Somalia are Somali and Arabic. Most people in the country are Muslims, the majority of them Sunni