Cyclone Marcus in the Indian Ocean 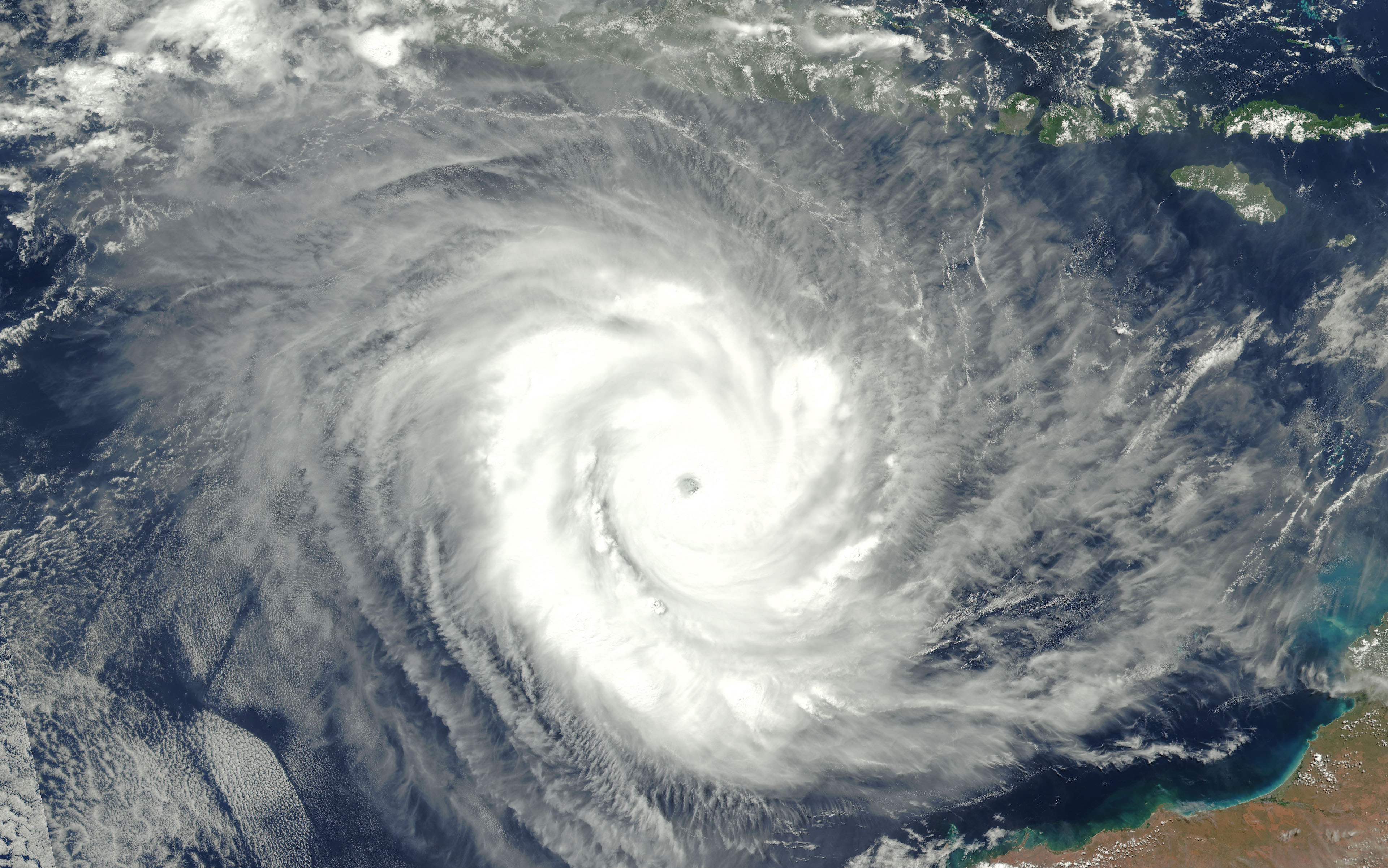 Today’s Image of the Day comes from the NASA Earth Observatory and features a look at Cyclone Marcus, the first category 5 cyclone of 2018.

Cyclone Marcus is the strongest storm to hit Darwin, Australia since 1974, but luckily, most of its potency has been felt in the Indian Ocean instead of populated land areas.

This image was captured by the Visible Infrared Imaging Suite (VIIRS) on board the Joint Polar Satellite System-1 (JPSS-1) satellite.

On 15 March 2018, a tropical low formed in the western Arafura Sea. Drifting east-southeastwards north of the Tiwi Islands, the tropical low strengthened into a Category 1 tropical cyclone on the Australian scale early on 16 March, and was accordingly given the name Marcus.In a generally favourable environment for intensification, Cyclone Marcus reached Category 2 status in the hours before it crossed the Northern Territory coastline, on 17 March.

Marcus intensified markedly upon moving away from the coast. Soon, the storm started to rapidly intensify, and by 21 March, Marcus reached Category 5 tropical cyclone intensity.However, after doing so, the storm began to rapidly weaken due to a combination of an eyewall replacement cycle, stronger wind shear, and cooler waters. Marcus continued to rapidly weaken as it moved southward. The system soon transitioned into an extratropical cyclone on March 25, though Marcus’ remnant would continue moving southeastward for another couple of days. On March 27, the extratropical remnant of Marcus dissipated off the southwest coast of Australia.