The Yaguas River in northeast Peru 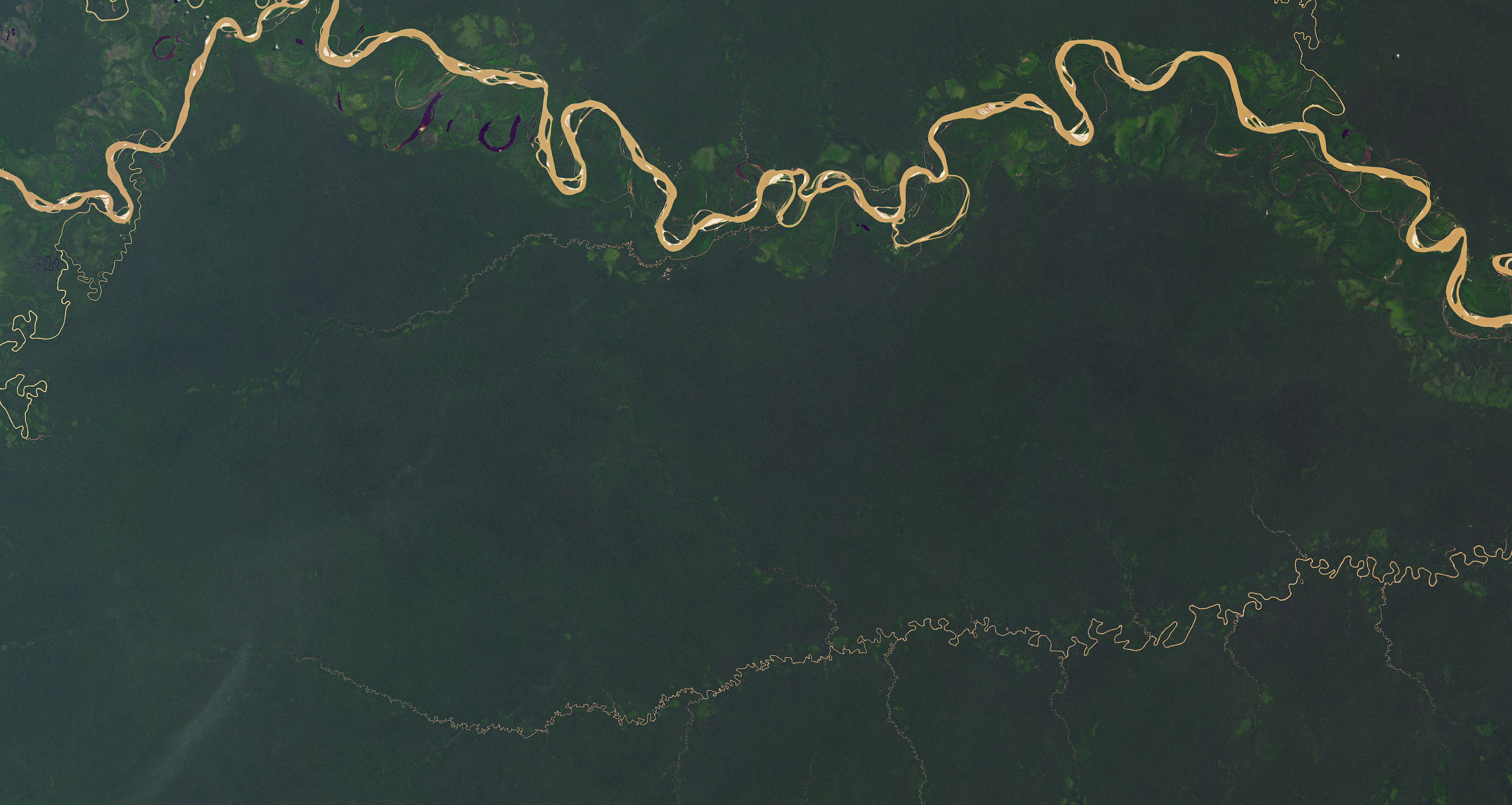 The Yaguas River is located in Yaguas National Park, which was formally established in January 2018 as part of an effort to preserve 2 million acres of Amazonian rainforest.

The Tagus (/ˈteɪɡəs/ TAY-gəs; Spanish: Tajo [ˈtaxo]; Portuguese: Tejo [ˈtɛʒu]; see below) is the longest river in the Iberian Peninsula. It is 1,007 km (626 mi) long, 716 km (445 mi) in Spain, 47 km (29 mi) along the border between Portugal and Spain and 275 km (171 mi) in Portugal, where it empties into the Atlantic Ocean near Lisbon. It drains an area of 80,100 square kilometers (30,927 sq mi) (the second largest in the Iberian peninsula after the Douro). The Tagus is highly utilized for most of its course. Several dams and diversions supply drinking water to places of central Spain and Portugal, while dozens of hydroelectric stations create power. Between dams it follows a very constricted course, but after Almourol it enters a wide alluvial valley, prone to flooding. Its mouth is a large estuary near the port city of Lisbon.