Monsoon runoff created a layer of fresh water in the Indian Ocean • Earth.com 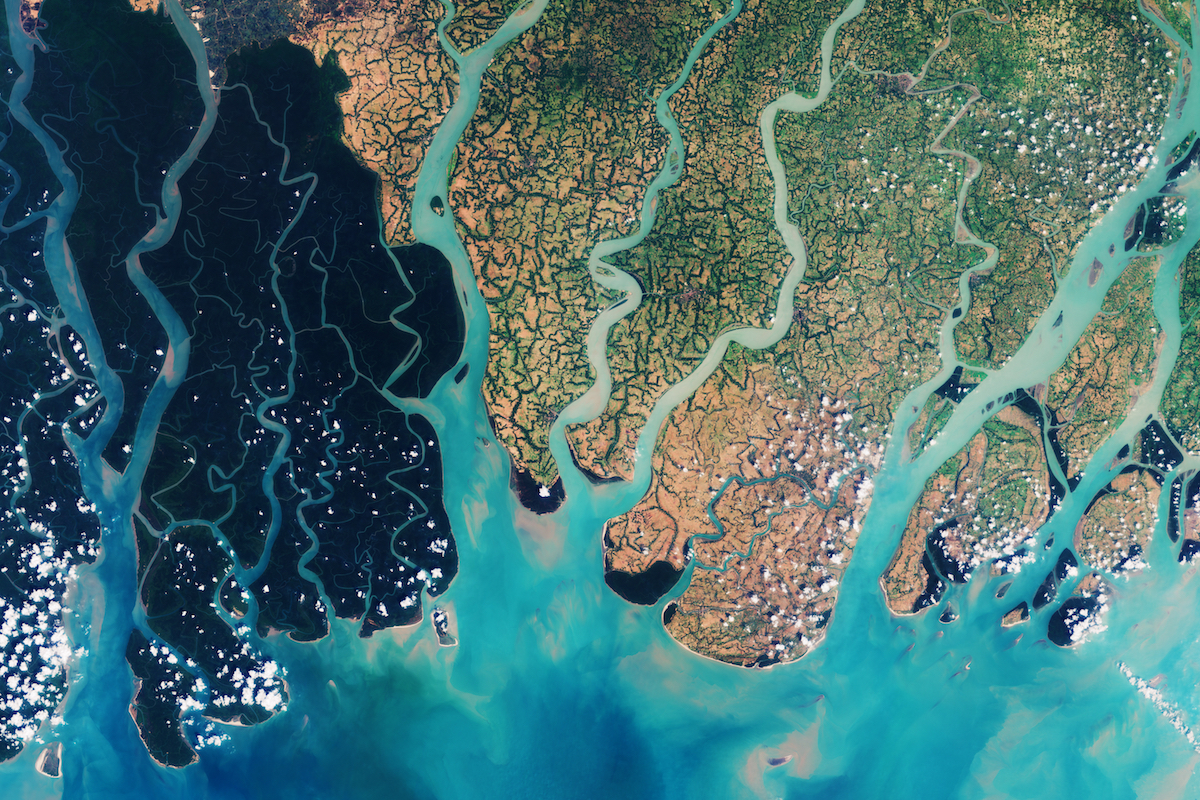 Summer rainfall in South Asia transforms parts of India into rich farmland and fills up rivers such as the Ganges. Researchers at the Woods Hole Oceanographic Institution (WHOI) are reporting that the monsoon season also has a profound effect on the Bay of Bengal, which is located in the northeast Indian Ocean.

Identifying environmental changes is critical in this region, where around 2.5 billion people depend on the monsoon for their water, food, and livelihood. South Asia has the largest population on the planet that is especially vulnerable to the negative impacts of climate change.

The research team discovered a surface layer of fresh water in the Bay of Bengal that was formed by runoff during a monsoon season. The freshwater layer prevents nutrients from rising to the surface of the ocean and becomes colder than the surrounding waters in winter.

“When you look at satellite images of the region, you can see areas of cold sea-surface temperatures in winter,” explained lead author Gualtiero Spiro Jaeger. “It looks like there’s cold, nutrient-rich waters at the surface, but there actually isn’t.”

Ocean water that becomes colder at the surface usually gets heavier and sinks, while mixing up nutrients from below. The freshwater layer discovered in the Indian Ocean, however, remains buoyant because it is less salty. This prevents the upwelling of nutrient-rich seawater that is needed to support phytoplankton, which form the base of the aquatic food chain.

According to Jaeger, researchers must take this information into account when analyzing satellite images of sea surface temperature from ocean regions that are influenced by freshwater runoff. He explained that areas of cold surface temperatures do not always indicate that an upwelling is taking place.

“While this is unlikely to have wide-ranging implications for the monsoon or climate dynamics, it does influence the movement of the water and nutrients,” said Jaeger.

“It’s an international collaboration that has fostered ocean measurements in a region that was very under-sampled in the past,” added co-author Amala Mahadevan. “Now, in collaboration with oceanographers from India, we’re making high-resolution measurements with autonomous instruments and ship-based expeditions over several years.”