The Kasijy Reserve in Northwestern Madagascar 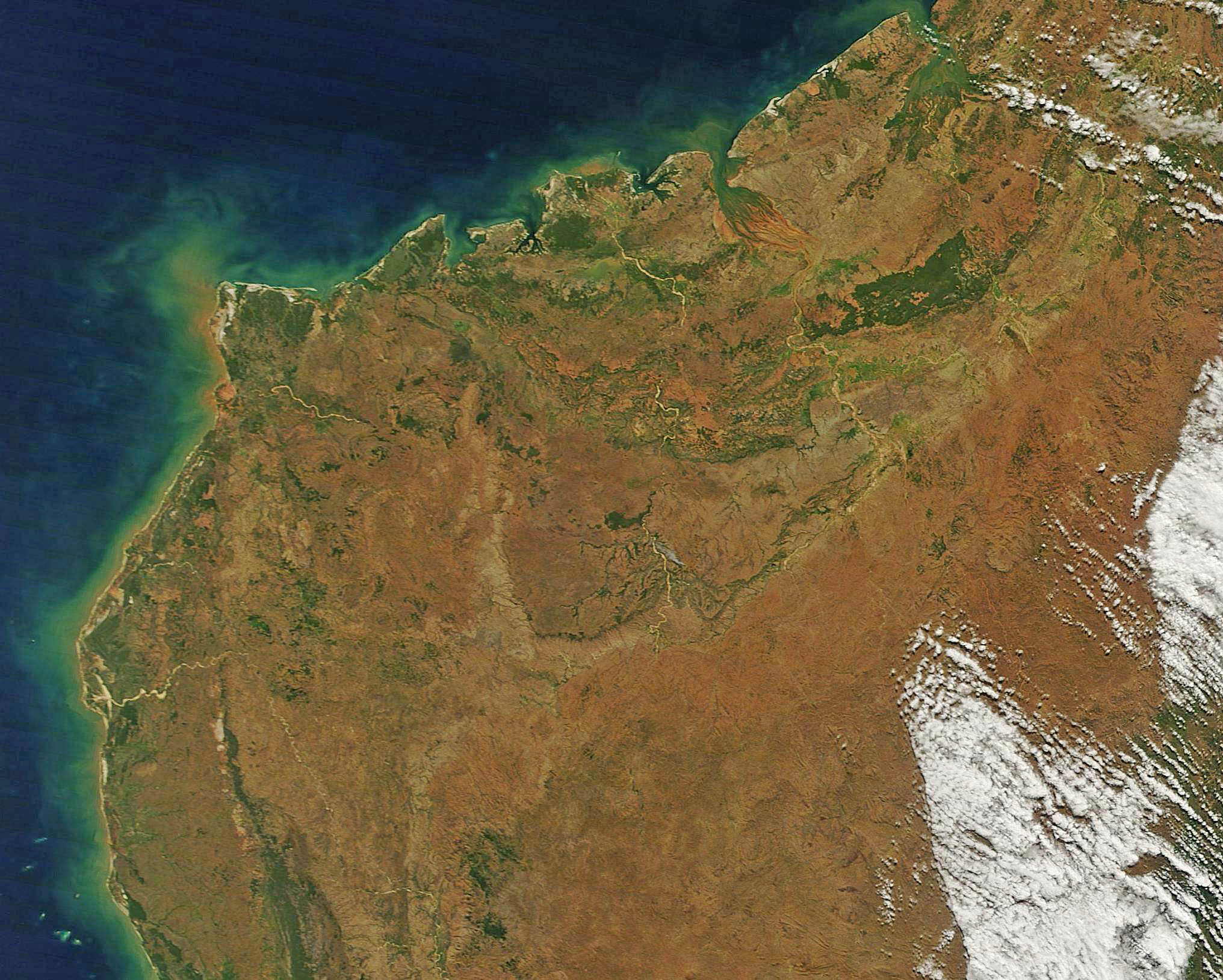 Kasijy Reserve is a 19,800 hectares (49,000 acres) wildlife reserve in the Betsiboka region of Madagascar. Nearly half of the species of plants and animals recorded within the reserve are endemic to Madagascar and BirdLife International have listed the reserve as an Important Bird Area.

Kasijy Reserve is 20 kilometres (12 mi) north-west of Bemonto in the Betsiboka region of Madagascar. Access is difficult because of the poor roads and there is no accommodation or Park Office in the reserve. The nearest accommodation is in the port of Mahajanga, to the north. There are two outcrops of karst, the Kasijy massif and the smaller Analamajera massif; both are covered in forest.

The Kasijy Reserve covers 19,800 hectares (49,000 acres), of which 14,931 hectares (36,900 acres) are savannah and 4,394 hectares (10,860 acres) tropical rainforest. There is also swamp and open water on the reserve. The site is bordered by three rivers; in the north is the Andranomaitso River, the Mahavavy River in the east and the Mahiarere River to the south. The climate is harsh with a dry season from April to November when the rivers run dry, and the reserve is closed to visitors in the wet season which runs from December to April. Annual rainfall is 1,679 millimetres (66.1 in) and temperatures can reach 38 °C (100 °F).