A clear summer day in the Pacific Northwest • Earth.com

A clear summer day in the Pacific Northwest 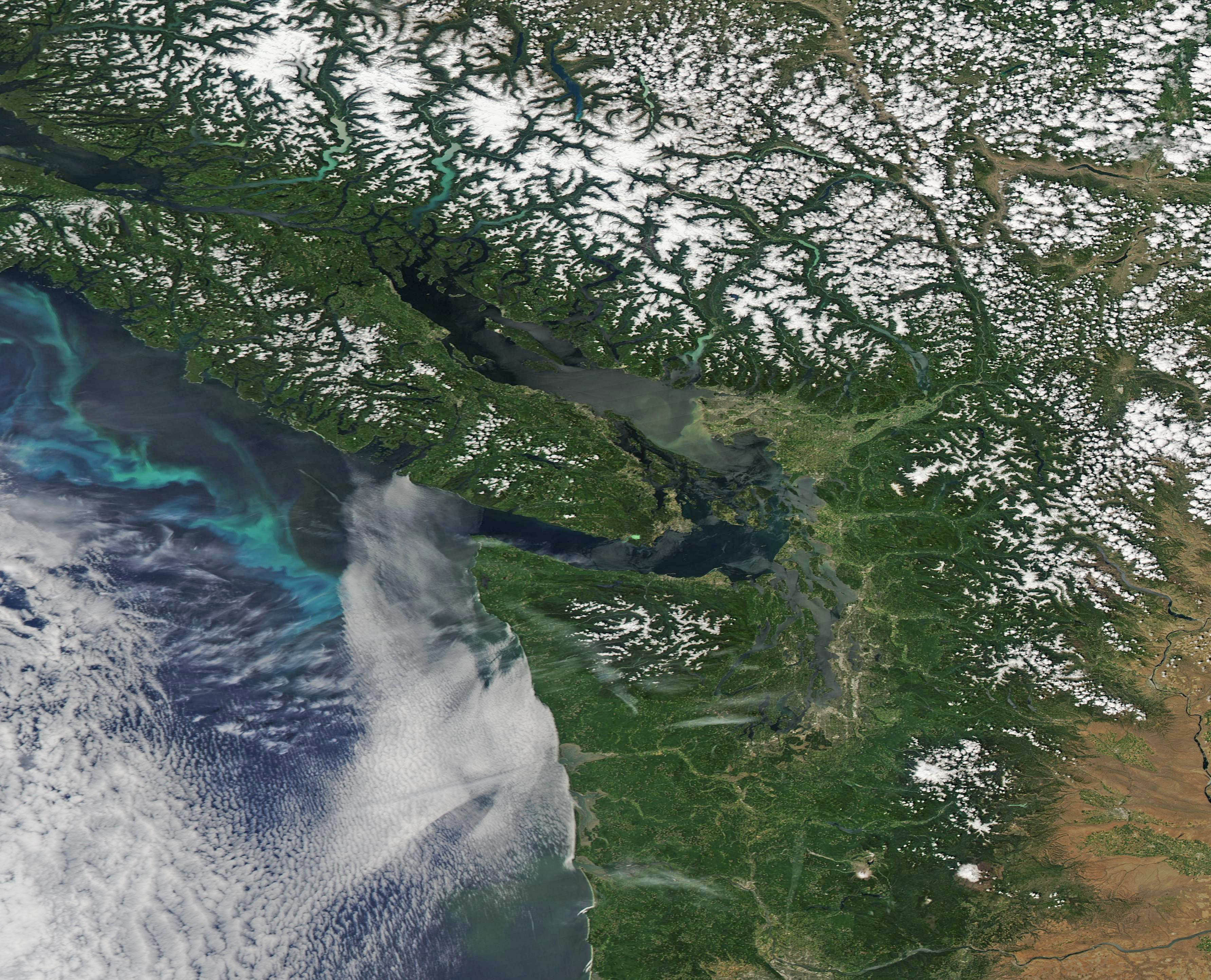 The Pacific Northwest (PNW), sometimes referred to as Cascadia, is a geographic region in western North America bounded by the Pacific Ocean to the west and (loosely) by the Rocky Mountains on the east. Though no official boundary exists, the most common conception includes the Canadian province of British Columbia (BC) and the U.S. states of Idaho, Oregon, and Washington.

Broader conceptions reach north into Southeast Alaska and Yukon, south into northern California, and east to the Continental Divide to include Western Montana and parts of Wyoming. Narrower conceptions may be limited to the coastal areas west of the Cascade and Coast mountains. The variety of definitions can be attributed to partially overlapping commonalities of the region’s history, culture, geography, society, and other factors.